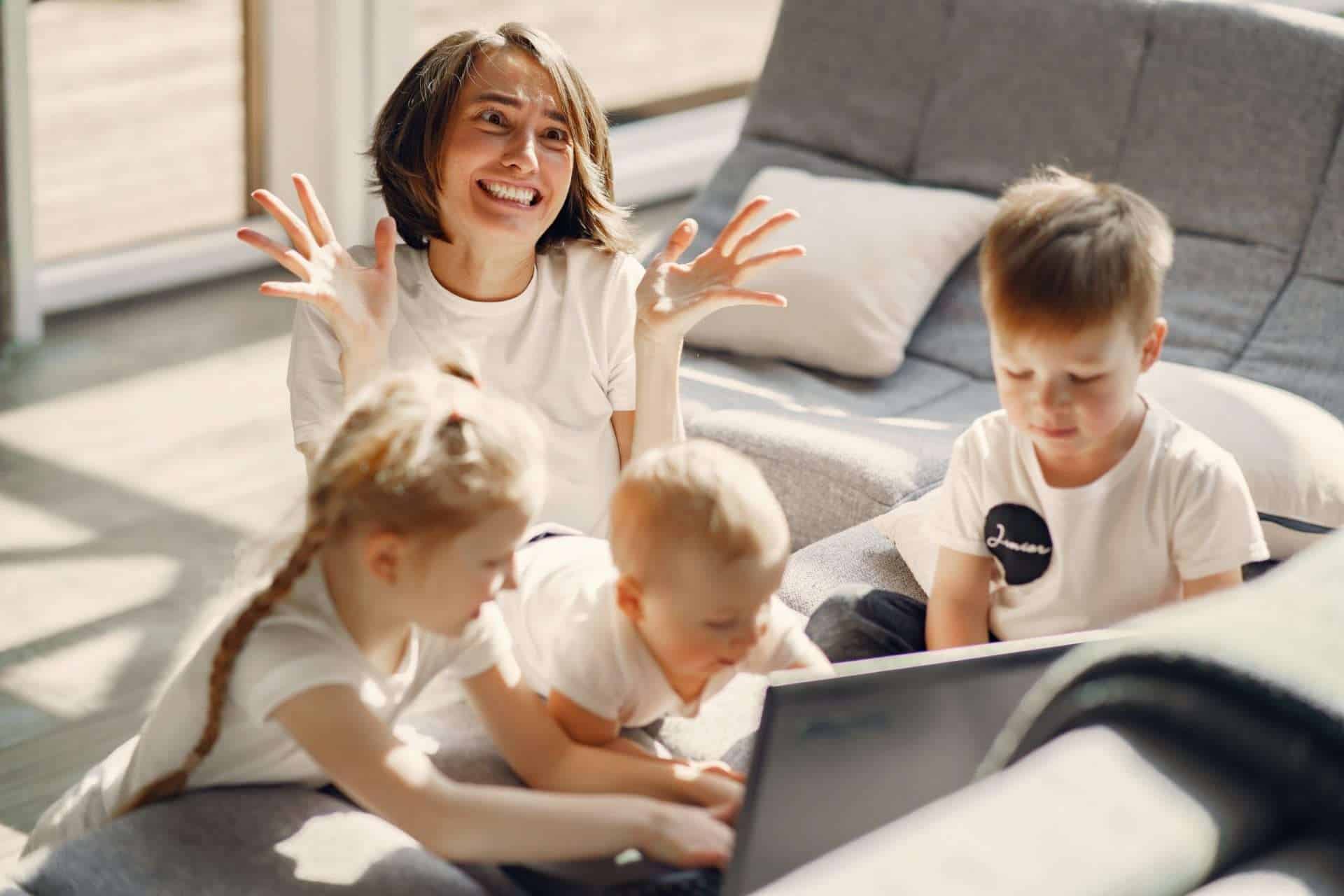 Judge Somers went on to chronicle the story of Jeffrey Goodvin.

Mr. Goodvin attended Wichita State University for four years (1982-1986) but did not obtain a degree. He enrolled at Brooks Institute of Photography in 1987 and got a bachelor’s degree in fine arts in 1990. In 2007, he enrolled at Santa Barbara City College and obtained a certificate in multimedia studies.

Goodvin made repeated attempts to find steady employment over many years, but he worked in an unstable industry. Judge Somers summarized Mr. Goodvin’s job history as being “marked by several relocations, intermittent job loss, layoffs, and periods of unemployment, through no apparent fault of his own.” In 2018, Goodvin entered an apprentice program with the Plumbers and Pipefitters Union.

By the time Goodvin filed for bankruptcy in 2019, he was 56 years old, and he owed $77,000 in student loans. Educational Credit Management Corporation (ECMC) held Goodvin’s largest loan, a consolidated loan that Goodvin took out in 1992.

And here is where Judge Somers found insanity. The principal of Goodvin’s consolidated loan was only $12,077, and Goodvin had paid $19,527 on that loan–more than 150 percent of the amount that was disbursed. But interest on that loan accrued at 9 percent. By the time Mr. Goodvin filed for bankruptcy, he owed $49,000 on that $12,000 loan.

Predictably, ECMC argued that Mr. Goodvin should be placed in the Department of Education’s REPAYE plan, a 20-year income-based repayment plan that would end when he was 76 years old. ECMC did not contend, however, that Goodvin would ever pay off his student loans. In fact, Judge Somers noted dryly, “To argue otherwise would strain incredulity.”

Naturally, Mr. Goodvin did not want to enroll in a repayment program that would not end until he was ten years into retirement. Moreover, as Judge Somers pointed out, Goodvin’s payments under a REPAYE plan would not cover accruing interest.

As Judge Somers observed: “Goodvin’s reluctance to participate in the REPAYE plan for another twenty years is not a lack of good faith; it’s called hopelessness.”

Very sensibly, Judge Somers granted Mr. Goodvin partial relief from his student debt. The judge discharged the consolidated loan, which he described as “the elephant in the room.” That loan, accruing interest at 9 percent, amounted to 64 percent of Goodvin’s total student-loan indebtedness.

See also  What Form Do I Need to Fill Out After Bankruptcy to Have My Student Loans Eliminated? - Inez

That leaves Mr. Goodvin with an obligation to pay back $27,689, an amount that he can probably manage.

Judge Somers’ sensible and refreshing decision is a sign that the federal bankruptcy courts are recognizing the enormity of the student-loan crisis. ECMC appealed to the U.S. district court, but Judge John Lungstrum upheld Judge Somers’ ruling.

This is the third bankruptcy court decision out of Kansas in recent years to grant a partial discharge of student loans. ECMC was a defendant in all three cases, and it appealed all three decisions. Remarkably, federal district courts, acting in their appellate capacity, upheld the bankruptcy judge in all three matters.

Judge Somers was right: The Goodvin case fits the definition of insanity. His decision, thank God, restores some sanity to Mr. Goodvin’s life, which should hearten us all.