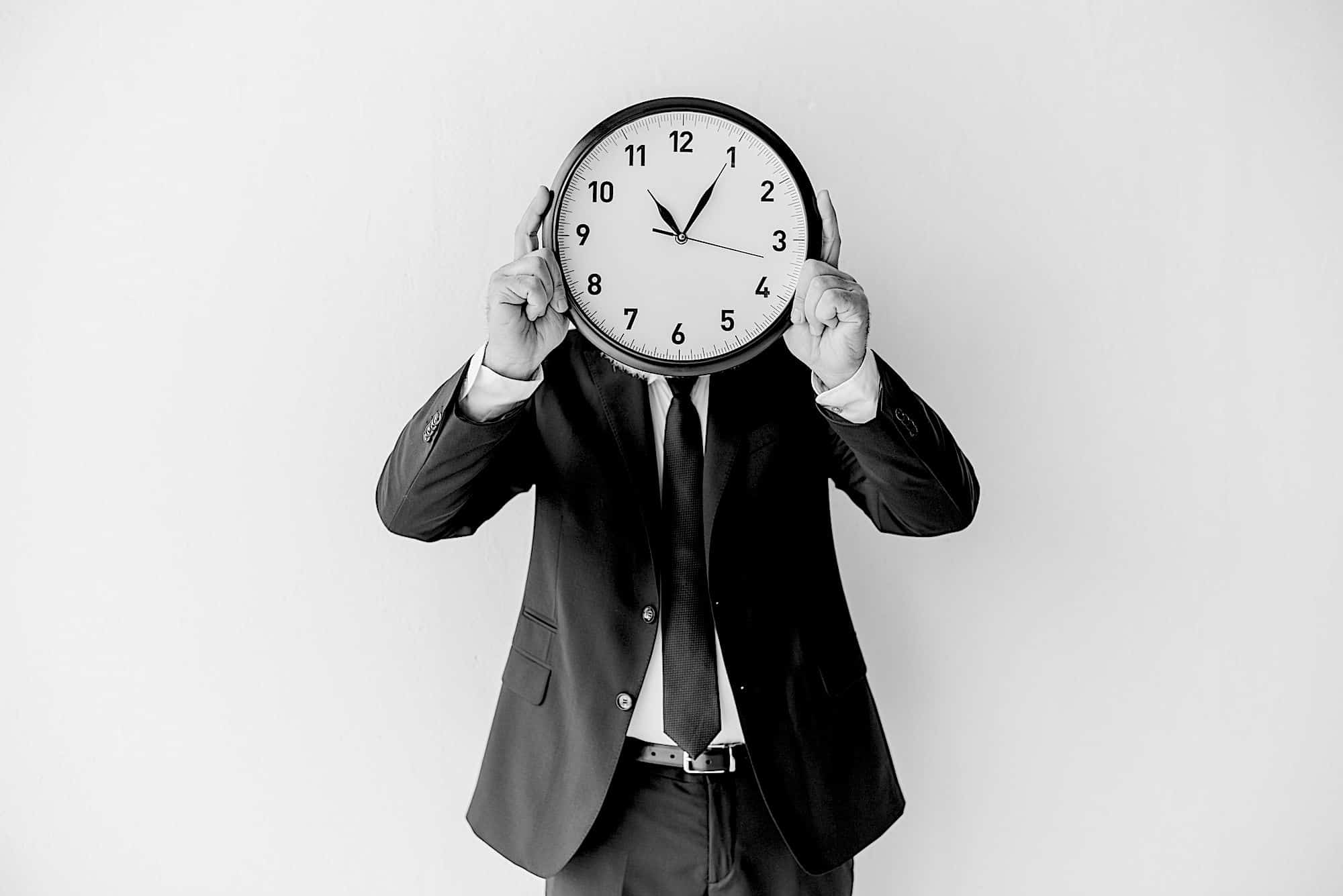 Looking back over half a century on my college years, I remember absolutely nothing about the courses I took–130 vacuous credit hours.

I can’t say it was my college’s fault. I had no clear idea about what I wanted to do for a living. I changed majors twice and took courses almost at random. I took religion courses–enough for a minor. I took my university’s first course in African American studies, and I got an A. I even took two classes in the college of agriculture: horse production and livestock feeding. I must have had some vague idea about going back to work on my father’s farm.

But I understand now that my college years were not a complete waste. Why? Because I learned to manage my time and weave my way through the bureaucratic maze of academia, and those skills are not to be disparaged.

In my first semester in college, I took five courses: mandatory ROTC, biology, history, freshman English, and a class in swimming. And I had a part-time job as a student custodian.

I had to get up on time in the morning, get to classes held all over a sprawling campus, and study enough to pass the written exams. I had to figure out a way to amass enough of the courses I needed to graduate. I had to get my ROTC shirts pressed, and I had to learn to do my own laundry.

After getting my undergraduate degree, I gradually discovered that the world of work is often dull, colorless, and even meaningless. To make a living, I had to manage my time and learn the bureaucratic rules of the workplace. I can see now that I learned those skills by spending four mind-numbing years at a university.

These findings are scary. A college degree is becoming more and more expensive with each passing year, and most students now take out student loans to pay for their studies–loans many will never be able to pay back.

The very least we should expect from our universities is to teach students how to manage their time. A young person who graduates from college with burdensome student-loan debt and no time-management skills would have been better off working at McDonald’s.

At least McDonald’s teaches its employees to show up for work on time, smile, and not overcook the french fries.