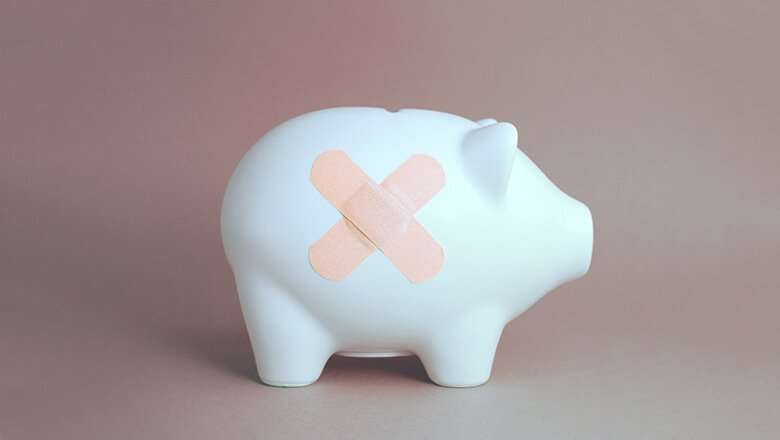 This week, Senator Richard Durbin, an Illinois Democrat, and Senator John Cornyn, a Texas Republican, filed a bill that would allow college-loan debtors to discharge their federal student loans in bankruptcy after a ten-year waiting period.

This bipartisan bill, titled the Fresh Start Through Bankruptcy Act, would also require colleges with high student-loan default rates to partially repay the government for the cost of discharged loans.

Will this bill make it through Congress? After all, Senators Elizabeth Warren and Claire McCaskill filed legislation to stop the Department of Education from garnishing the Social Security checks of elderly loan defaulters. That proposal went nowhere. And Representatives John Delaney and John Katko filed a bill to take the “undue hardship” language out of the Bankruptcy Code, and that bill died a quiet death.

I am enthusiastically in favor of the bill filed by Senators Durbin and Cornyn. I hope it passes.

But if it does, Congress will need to repeal the Grad PLUS Act, which allows students to borrow unlimited amounts of money for graduate school. We can’t let someone run up a quarter of a million dollars in student-loan debt getting a doctoral degree in music theory and then shed all that debt after ten years.

And we will undoubtedly need more bankruptcy judges. Approximately 45 million people are carrying student loans. Several million of them will be immediately eligible for bankruptcy relief if the Durbin-Cornyn bill passes. That’s a lot of people showing up at the nation’s federal courthouses.

But perhaps those are reforms for another day.

I have been arguing for bankruptcy relief for student-loan debtors for more than 20 years. If the Durbin-Cornyn bill passes, what will I write about?

I may have to say, as the Lone Ranger often observed at the end of his weekly television show, “My work here is done.”

On the other hand, who really believes Congress will do the right thing?