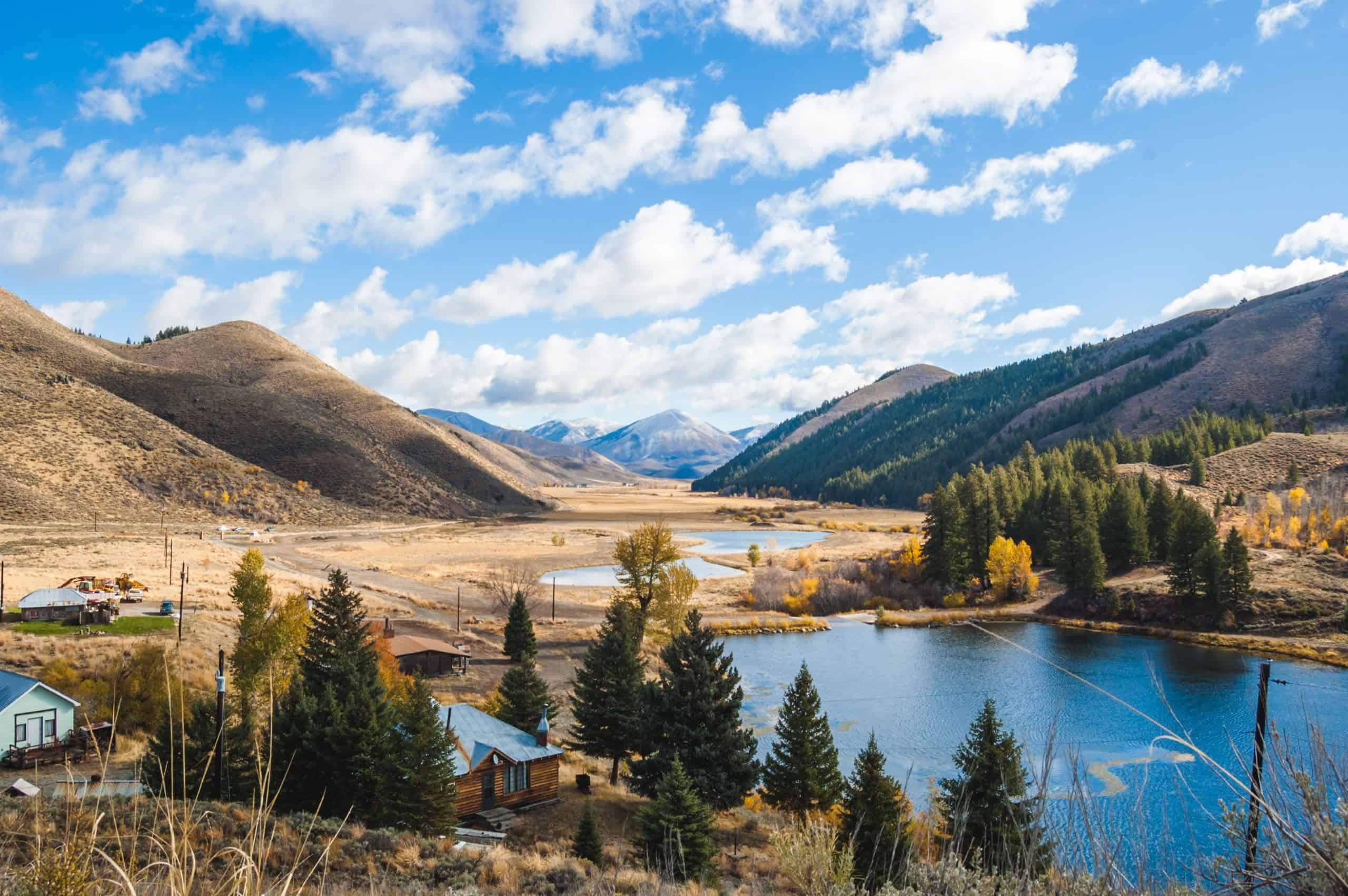 The Consumer Financial Protection Bureau (CFPB) released a report raising new concerns about costly fees and risky features that can be attached to certain college-sponsored accounts. The Bureau’s analysis of roughly 500 marketing deals between these schools and large banks found that many deals allow for risky features that can lead students to rack up hundreds of dollars in fees per year. The report also examines trends in the school-sponsored credit card market.  The CFPB also issued a bulletin today reminding colleges and universities they are required to publicly disclose marketing agreements with credit card companies.

“Deals between big banks and schools can drive students into accounts that contain high fees,” said Director Richard Cordray. “Today’s report shows that many schools are more focused on their bottom line than their students’ well-being when they agree to sponsor financial accounts. Many young people struggle to manage money while at school and we urge schools to put students’ financial interest first.”

“Colleges across the country continue to make deals with banks to promote products that have high fees, despite the availability of safer and more affordable products,” said CFPB Student Loan Ombudsman Seth Frotman. “Students shouldn’t get stuck with the bill when their school inks a deal for an account that’s not in their best interest. ”

The campus banking report is available at: http://files.consumerfinance.gov/f/documents/201612_cfpb_StudentBankingReport2016.pdf

Around 10 million students attend a college or university that has made a deal with a financial institution where the college directly markets or allows the promotion of checking or prepaid accounts. These products are often endorsed with a college logo or linked to a student identification card. Many students also attend colleges with agreements to co-sponsor credit card accounts. These schools may get a share of the revenue generated from the products, and these agreements can offer financial institutions access to a new group of consumers.

Research has shown that financial products sponsored by colleges or universities can contain high or unusual fees, which can be a worse deal for students than what they can find shopping around on their own. Since Congress passed new consumer protections for credit cards in 2009, marketing partnerships between colleges and universities and financial institutions have largely shifted from credit cards toward sponsored debit and prepaid accounts. In October 2015, the Department of Education established new student protections for the vast majority of college-sponsored financial accounts. These requirements include increased transparency and protections to help ensure accounts are negotiated in students’ best financial interests. As part of this effort, in September the Department of Education published a database of roughly 500 marketing agreements between schools and financial institutions so the public could review the various terms of agreements.

The Bureau’s analysis of these marketing agreements found that, despite new student protections and the availability of safer and more affordable accounts, some of the nation’s largest colleges and universities continue to maintain deals with large banks that allow for the marketing of products that may not be in the best financial interests of their students and that contain costly features.  Key findings from the Bureau’s report and analysis of college marketing deals for prepaid and debit accounts include:

Last year the Bureau also published a Safe Student Account Toolkit to help colleges evaluate whether to co-sponsor a prepaid or checking account with a financial institution. Colleges can choose to use the Safe Student Account Toolkit to evaluate costs and benefits for students, including accessing upfront information about fees, features, and sales tactics before agreeing to a sponsorship.

The Safe Student Account Toolkit is available at: http://files.consumerfinance.gov/f/201512_cfpb_safe-student-account-toolkit.pdf

Today’s report also includes the Bureau’s annual analysis of college credit card agreements, which shows this market continues to decline. In 2009, Congress passed the Credit Card Accountability, Responsibility, and Disclosure (CARD) Act. This law requires issuers to disclose to the CFPB the terms and conditions of any college, university  or alumni credit card agreement, the number of new credit card accounts, and the compensation paid by issuers to institutions of higher education in the previous year. To help the public better understand the marketing partnerships between these schools and lenders, colleges and universities are required to disclose these agreements publicly.

This report notes that the market continues to shift from credit card agreements to college-sponsored checking and prepaid accounts. In 2015, financial institutions paid colleges and universities nearly $27 million dollars based on 806,430 credit cards open under marketing agreements. This has declined from some 1,045 agreements in effect in 2009 totaling $84 million.

Today’s report also notes that the Bureau remains concerned around the lack of transparency in these contracts. Despite the decline in the market, the Bureau continues to highlight the importance for students and the public to be able to easily review credit card marketing agreements. Through this transparency, they can see how much their school is being compensated by card issuers to use a specific account or card product. Last year, the Bureau conducted a review of 25 colleges and universities with active credit card agreements finding that most did not make copies of these agreements on their websites and most failed to provide alternatives ways to access the agreements.

A copy of the bulletin can be found here: http://files.consumerfinance.gov/f/documents/201612_cfpb_StudentCardActBulletin.pdf

The CFPB’s public database on college credit card agreements is available at: https://www.consumerfinance.gov/credit-cards/college-agreements/

As part of the Paying for College suite of consumer tools, the CFPB developed a guide for students and their families on how to choose a student checking or debit card product. Managing Your College Money is available at: http://www.consumerfinance.gov/paying-for-college/manage-your-college-money/

More information is available at: consumerfinance.gov/students