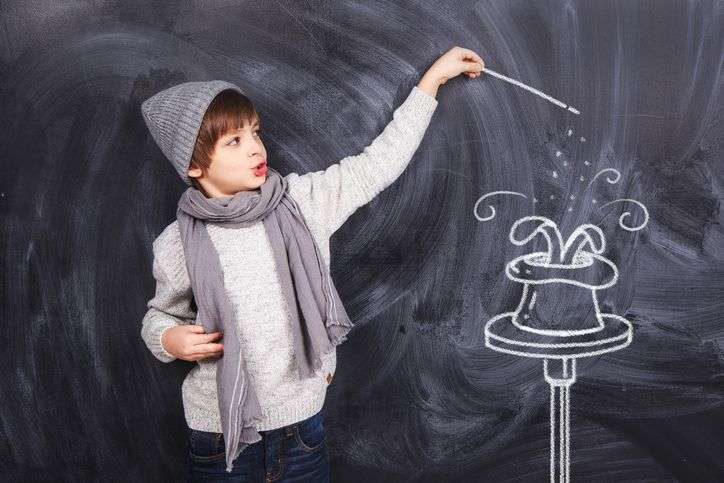 Money or sex: which topic causes the most trouble within a relationship? A recently released Money Habits and Confessions Survey, conducted by Wakefield Research on behalf of LearnVest, suggests that the answer is… money.

Finances were a greater source of relationship tension than sex, according to 68% of survey respondents. Incompatibility with finances can even scuttle a romance before it becomes serious. Almost one-quarter of survey respondents said they had broken up with a partner over financial concerns, and 58% of respondents claim that they would rather remain single than settle for a financially irresponsible spouse.

Would you prefer a positive spin on the topic? A 2015 MONEY magazine poll found that across the generations, couples that have greater financial trust in each other and fewer money conflicts reported having better sex lives.

Regular communication is the key to avoiding conflicts, with respect to both the bank account and the bedroom. Couples in strong relationships are able to communicate freely about their desires and expectations on both topics, and learn how to find compromises in the areas where they disagree. Conversely, ignoring financial concerns can lead to stress, resentment, and ultimately an overreaction.

Respondents noted specific financial goals that they would like their partner to prioritize during the year, including paying down debt (51%), establishing a savings fund for emergencies (44%), and making a budget and sticking to that budget (41%). Unfortunately, only 44% of respondents reported being comfortable discussing their personal financial concerns with a partner – so some conflict is inevitable.

Keeping secrets may delay conflict but it won’t prevent it – either secrets come to the surface, or the stress of keeping those secrets causes other problems.

Bad assumptions and basic misunderstanding of finances can also plant the seeds for conflict. For example, consider the common misconception noted by Rod Griffin, Director of Public Education at Experian: “Another myth that we’ve come across is that when you get married or you have a partner, that your credit histories will be merged, and they won’t…but if you apply for joint credit, both [histories] are going to be considered.” A surprisingly low joint credit can lead to finger pointing and blame, when understanding could have defused the conflict straightaway.

Every couple must find their own issues of compromise, but happy couples tend to have the same general path – listening and understanding to their partners’ concerns, tendencies toward compromise, and holding similar long-term financial goals. It’s fine for one partner to be the primary financial handler, but the other partner must not be kept in the dark.

Finally, it’s important that both partners have at least some money that is theirs to spend any way they like – whether it’s $50 or $5000. Build that cushion into your budget, and enjoy the freedom of having “mad money.”

Open communication is not always easy, but you and your partner will be closer for the experience and benefit in the end. If better communication leads to better financial health and better sex, why would you want to follow any other path?

This article by Moneytips first appeared on Moneytips.com and was distributed by the Personal Finance Syndication Network.

Research Department
Here is where you will find important stories located from around the web which can impact you and your financial life.
Latest posts by Research Department (see all)
See also  FTC Sends Refund Checks Totaling More Than $214,000 to People Who Bought Deceptively Marketed Bed Bug Treatments