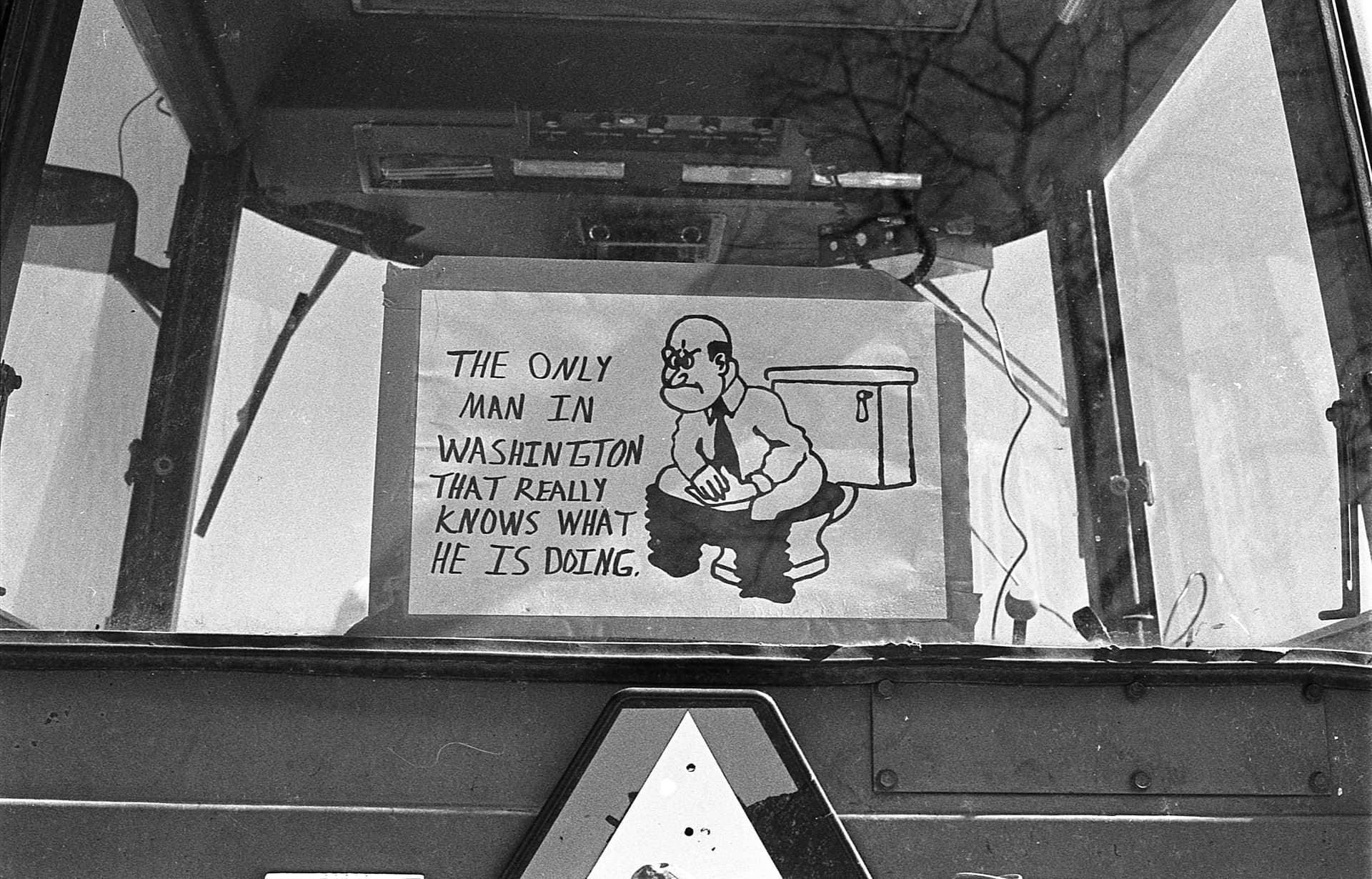 That’s a lot of money for our grandchildren to pay back. My own grandkids are ambivalent about this situation. My four-year-old says he thinks he can do it if his dad will increase his allowance, but my six-year-old doesn’t think it’s fair for him to pay for his ancestors’ wars in the Middle East.

According to the U.S. Department of Education own numbers, approximately 43 million Americans have student loan debt totaling $1.5 trillion. And, if DOE can read its own balance sheet, it will see that it has basically given up on collecting about a third of that debt.

As of the first quarter of this year, 8.1 million student borrowers are in income-driven repayment plans (IDRs). By the very terms of those plans, these borrowers make loan payments based on their income, not the amount they borrowed. Under most of these plans, borrowers at similar income levels make the same sized monthly loan payments regardless of whether they owe $20,000, $50,000, or $100,000.

Virtually everybody in an IDR is making payments so low that the underlying debt grows larger due to accrued interest–an interest that is capitalized. In other words, virtually no one in an IDR is going to pay off his or her student loans.

In effect, DOE is operating on the same economic model as Germany’s Weimar Republic. In the 1920s, the German government mismanaged its economy so spectacularly that the mark’s value fell precipitously until it reached the rate of 21 million marks to the dollar.

How did the Weimar Republic deal with this problem? It printed more money in larger denominations. Ultimately, it issued currency in denominations of 10, 20, and 50 million marks.

Is America’s economic crisis exactly like the crisis of the Weimar Republic? Of course not. But we should at least recognize that a student-loan program designed in such a way that 8 million borrowers only make token payments on their debt is almost criminally reckless.

Education Secretary Betsy DeVos announced last year that she was hiring McKinsey & Company, a private consulting firm, to determine just how big the student-debt debacle really is. So far, she has released no report.

But we don’t need a high-priced consulting firm to tell us what is going on. The student-loan program is bankrupt. And while Betsy DeVos sails along on her private yacht, DOE lawyers are hounding desperate student-loan borrowers through the bankruptcy courts.

1 thought on “Flushing Money Down the Toilet: Income-Based Repayment Plans for Student Debtors”