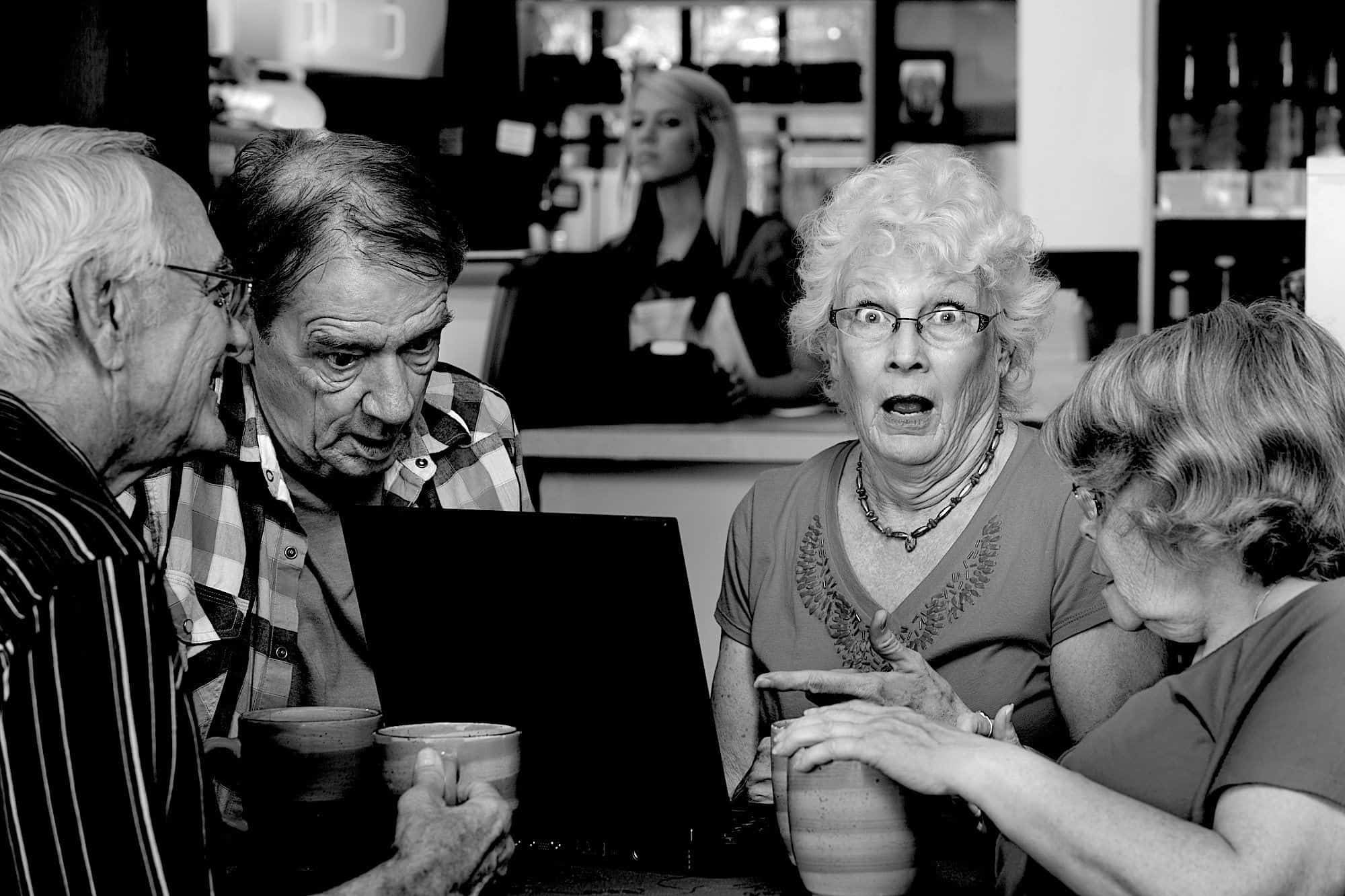 COVID-19 is shaking business education to its core, highlighting weaknesses that were already apparent even before the pandemic. The Wall Street Journal reported yesterday that 100 business schools closed their M.B.A. programs between 2014 and 2018. Nearly half the schools in a professional association of business colleges anticipate enrollment declines this fall.

First of all, the M.B.A. degree lost its luster. When the federal student loan program lifted the borrowing cap on graduate education, universities all over the United States created new programs or jacked up tuition on the ones that already existed. M.B.A. programs became cash cows for colleges that desperately needed to increase their revenues.

People who already had professional degrees in law, medicine or other fields, falsely believed an M.B.A. degree would make them more marketable. But suddenly it appeared that everyone had an M.B.A. As The Economist observed four years ago, “Simply put, M.B.A.s are no longer rare, and as such are no longer a guarantee for employment.”

Second, as enrollments began to decline in the U.S. market, many business schools began aggressively recruiting international students. Last year, 40 percent of business-school applicants were from overseas. Foreign students were especially welcome because they often paid full tuition–no scholarships or grants for those folks.

But foreign-student enrollment has slipped. The coronavirus has made international students wary of studying in the United States. And no doubt Asians students have figured out that M.B.A. programs at the elite schools are too expensive.

Third, second- and third-tier universities created online M.B.A. programs, diluting the prestige of M.B.A. degrees. Although a handful of schools have maintained their prestige and allure–Harvard, Yale, Stanford, etc.–people with online M.B.A.s from second-rank schools discovered that employers were not impressed.

I sympathize with working adults who took two years off from working to obtain an expensive M.B.A. degree. I did much the same thing when I went to Harvard to get a doctorate in education policy. I was out of the job market for three years and learned almost nothing.

See also  Is Getting an MBA Worth It?

The M.B.A. boom is being seen now for what it often is–a big scam by universities eager to boost their revenues.

So–if you feel stuck in your present job and think you can make yourself more marketable by going to business school, think again.

How much money will you need to borrow to finance your studies? What will you gain from leaving your job for two years to take classes? If you opt for an online degree from a lackluster school, what will that be worth to you when you put that M.B.A. degree on your vita?

If you decide–against my advice–to enroll in an M.B.A. program, at least remember this. Business schools need you a hell of a lot more than you need them. Don’t pay full freight to get a graduate degree in business. Make the bastards give you a grant or a scholarship.