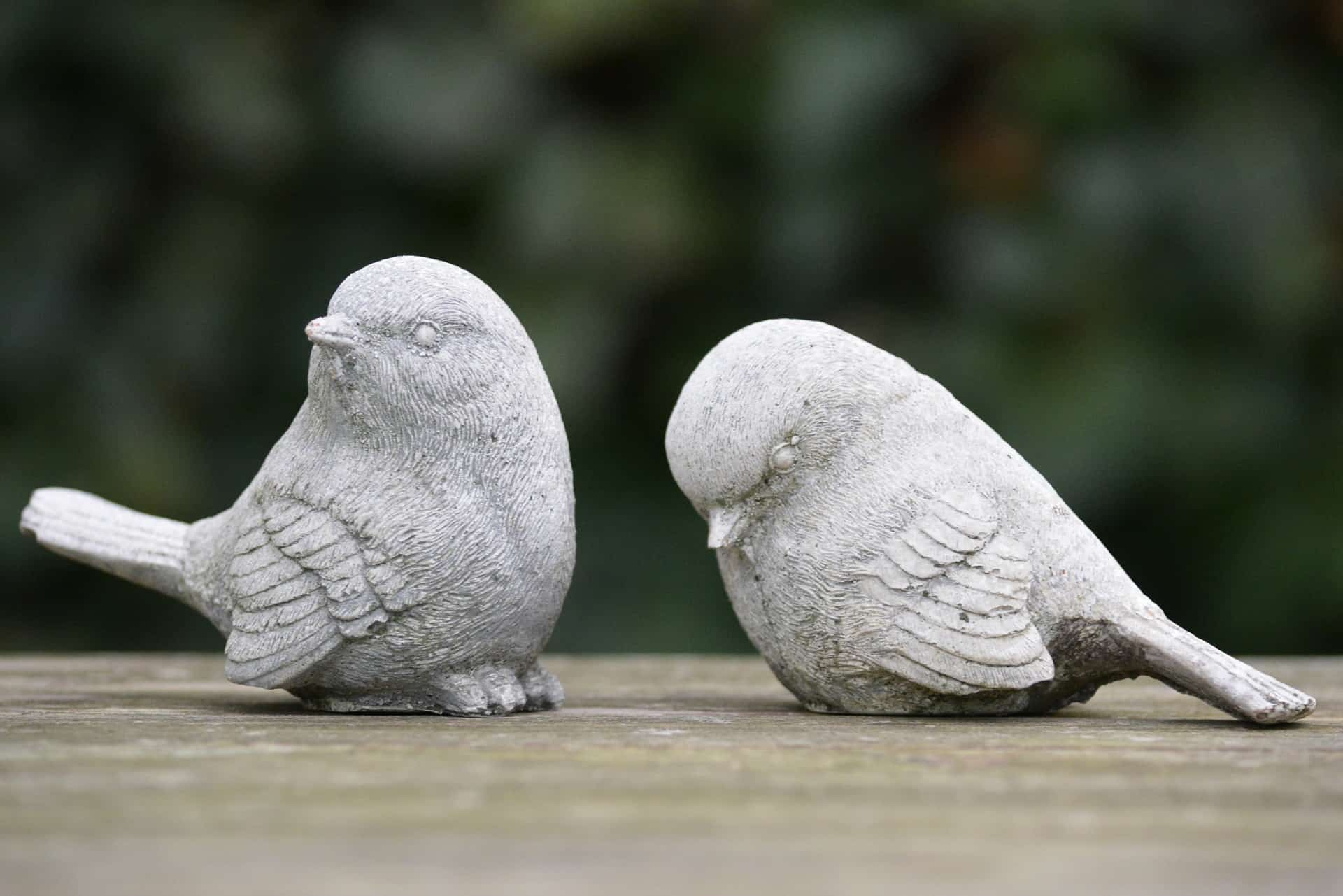 Even a blind acorn finds a pig occasionally, and Betsy DeVos’s Department of Education finally found a piggy: Grand Canyon University (GCU), which operated as a for-profit institution until 2018.

Not surprisingly, Grand Canyon is suing DOE to overturn the ruling. That’s what for-profit colleges do when they don’t get their way.

Why did DOE reject Grand Canyon’s bid for non-profit status? After all, the university’s accreditor and the IRS gave their approval.

DOE said its decision was based in part on the fact that Grand Canyon University still maintains close financial ties with Grand Canyon Education (GCE), a publicly-traded for-profit corporation. (GCU stock is currently worth about $89 a share.)

Although GCE sold its university assets to Gazelle University (which operates as Grand Canyon University), GCE still has financial ties to the university from which it profits.

As DOE explained in an 18-page letter, Grand Canyon’s new non-profit owner signed a Master Service Agreement (MSA) with GCE whereby the for-profit entity gets a majority of the revenue from university operations.

Despite GCE only taking on the responsibilities of 48% of the operating costs, 60% of the gross adjusted revenue will be paid to GCE under the MSA. When payments on the Senior Secured Note are included in the analysis, GCE will be receiving approximately 95% of Gazelle’s revenue.

DOE also pointed out “that most of [Grand Canyon University’s] key management personnel work for GCE, not Gazelle/GCU . . .” Thus, DOE concluded, “as a practical matter, Gazelle is not the entity actually operating the Institution . . . .”

Now you may be asking yourself why Grand Canyon Education, a publicly-traded Delaware corporation, went to the trouble of constructing a deal that would make Grand Canyon University a non-profit.

Undoubtedly, GCE was motivated partly by the desire to make Grand Canyon University seem less venal. As a non-profit institution, it can claim to be more like traditional non-profit private universities like Harvard, Yale, and Stanford.

And there are regulatory advantages as well. DOE has regulations for the for-profit college industry that don’t apply to traditional non-profit universities.

Bud DOE said no, and that was the right decision. A publicly-traded corporation should not be allowed to profit from a university that calls itself a nonprofit while shoveling its revenues to stockholders who are primarily interested in making money.