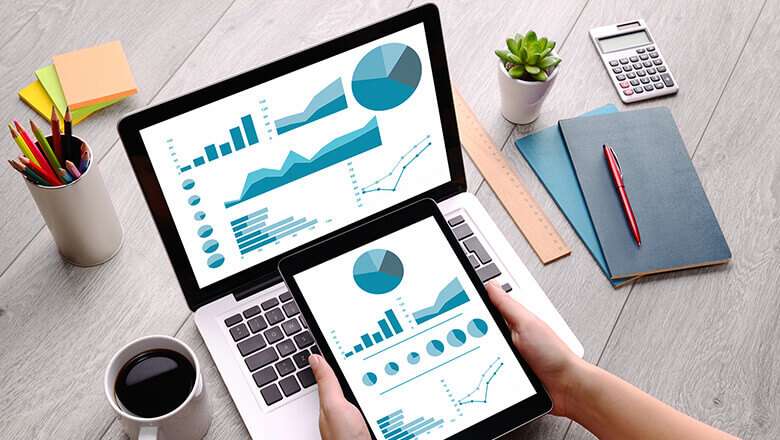 Everyone knows the story about the hapless motorist who gets lost in rural Maine. When he finds a farmer and asks for directions, the farmer says, “You can’t get there from here.”

The U.S. Department of Education must be staffed by Maine farmers. DOE has made it almost impossible for student-loan debtors to benefit from DOE’s income-based repayment plans (IDRs). When it comes to getting debt relief from an IDR, DOE’s position seems to be: You can’t get there from here.

DOE and its loan servicers are responsible for administering the federal student-loan program, including its various income-based repayment plans. These IDRs allow borrowers to make payments on their student loans based on their income–with low-income borrowers making payments as low as zero.

As the National Consumer Law Center (NCLC) reported this month, more than 8 million people are enrolled in IDRs. Two million student debtors have been in an IDR for at least 20 years.

Yet only 32 people–that’s right, 32–have had their student loans canceled through an IDR.

NCLC blames private student-loan servicers for this dismal state of affairs. NCLC accuses the servicers of giving inaccurate or inadequate information to student borrowers and steering borrowers away from IDRs toward options that don’t lead to eventual loan cancellation.

And there is another problem. According to NCLC, nearly 6 out of 10 people in IDRs lose their eligibility because they fail to recertify their income annually.

NCLC recommends canceling all student debt that has been in repayment for 20 years–whether or not a borrower was signed up in an IDR. I agree.

After all, student debtors who have not paid off their college loans after 20 years will probably never pay them off. In fact, interest accruing on their debt will have built up over time so that their total outstanding debt will likely have doubled or tripled.

Another reform–less sweeping than loan forgiveness–would at least prevent a majority of borrowers from getting kicked out of their IDRs. DOE could stop requiring IDR participants to certify their income on an annual basis. Instead, DOE should simply assign that job to the Internal Revenue Service.

Over the past few months, the federal government has issued millions of coronavirus relief checks to Americans based on the recipients’ income. This was a relatively easy task because the Internal Revenue Service knows every American’s income based on tax returns.

Since the feds know everyone’s annual income, DOE doesn’t need to ask 8 million IDR participants to certify their income every year. Eliminating that unnecessary requirement would prevent more than half the people in IDRs from getting kicked out of their repayment plans.

But maybe that simple reform is too easy. Perhaps DOE and the student-loan processers don’t care whether IDR programs operate as Congress intended.

When only 32 people get their student loans forgiven under IDR programs intended to give debt relief, something is terribly wrong. Surely the U.S. Department of Education is capable of managing its IDR programs better than a Maine farmer.