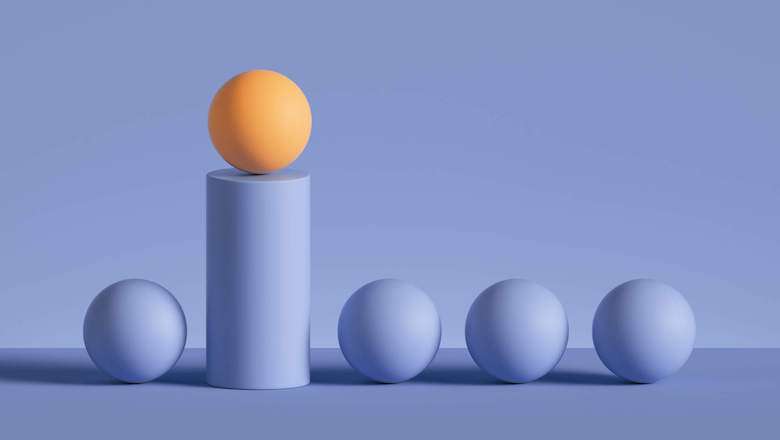 Martha Standish took out student loans when she was in her late 40s to get an undergraduate degree in accounting. Later she took out a Parent Plus Loan to help her daughter with college expenses.

Eleven years after graduating, Standish filed an adversary proceeding in a Kansas bankruptcy court seeking to discharge about $30,000 in student loans. By this time, she was 63 years old. She made $18.36 an hour working at an engineering firm, and her expenses slightly exceeded her income.

Bankruptcy Judge Robert Berger applied the Brunner test in deciding whether Ms. Standish qualified to have her student loans discharged under the Bankruptcy Code’s “undue hardship” rule. To be entitled to a student-loan discharge, Standish was required to make three showings:

1) “[S]he cannot maintain a minimal standard of living for herself and her dependents if forced to repay her student loans.”

2) “[A]dditional circumstances exist indicating that this state of affairs will persist [for] a significant portion of the repayment period . . . .”

3) “[S]he made good faith efforts to repay her loans.”

After an extensive analysis, Judge Berger ruled in Standish’s favor on two parts of the three-part Brunner test.

First, he ruled that Standish could not maintain a minimal standard of living and make payments on her student loans. Thus, she met the first part of the Brunner test.

Second, Judge Berger ruled that Standish’s dismal economic circumstances were unlikely to improve enough for her to pay off her student loans in the future. “As her age advances and her health deteriorates, she will soon reach a point at which her continuing employment is no longer possible,” the judge observed. Moreover, Standish was unlikely to see her income go up. Based on these facts, Judge Berger ruled that Standish met the second part of the Brunner test.

Finally, regarding Brunner’s “good faith” prong, Judge Brunner noted approvingly that Standish had “diligently minimized her expenses while maximizing the income she could earn with her degree.” She also made payments on some of her loans while deferring others.

Why? Because she received an inheritance and did not use the inheritance money to pay off her student loans. Instead, she used her inheritance to help pay for her daughter’s education and other expenses.

[Standish’s] decision to dedicate her inheritance to her daughter’s education and other expenses prohibits the Court from finding that her pursuit of a discharge is in good faith. [Standish] received around $45,000 from her mother’s estate. None of that money was used to pay the student loans. It is notable that this money would have been enough to pay off all or almost all her student loans.

Judge Berger clearly sympathized with Ms. Standish. He ruled in her favor on two parts of the Brunner test and only ruled against her on the good-faith standard because of her inheritance. “It is a tragic irony,’ Judge Berger wrote, “that [Standish’s] very efforts to relieve her daughter of the financial enserfment caused by student loan debt doomed her effort to discharge her own student loans.”

Millions of Americans are burdened by student loans that prevent them from buying a home or saving for retirement. Some are probably counting on an inheritance to offset the catastrophe of their student debt.

But Judge Berger’s decision–which is in harmony with current law–should be a wake-up call to student debtors who believe an inheritance will allow them to retire with dignity despite crushing student debt. As the Standish decision illustrates, an inheritance might foreclose bankruptcy relief for student borrowers even if they are otherwise qualified for relief under Brunner.

And–even more chilling to think about–the feds might try to garnish inheritance money from people who defaulted on their student loans. To my knowledge, this has not happened yet, but that possibility should not be discounted.

See also  Should I Get a Loan to Payoff My Parent Plus Loans?

Just another reason why Congress should amend the Bankruptcy Code and allow honest debtors to discharge their student loans in bankruptcy like any other nonsecured debt.