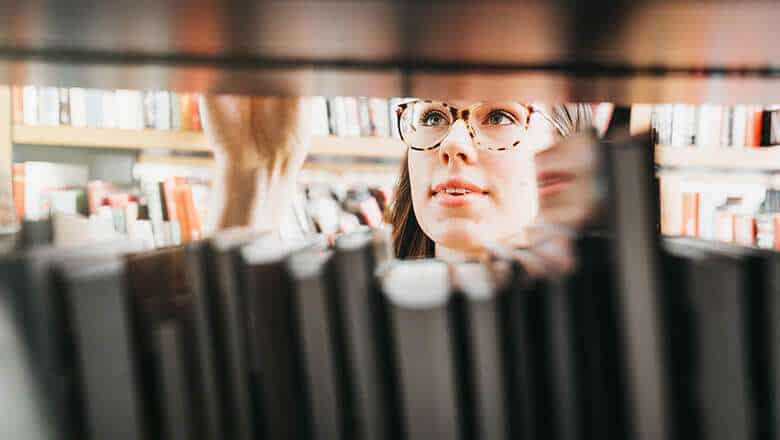 In the 1990s, Wendi LaBorde took out student loans totaling about $75,000, but she could not repay those loans. Over time, interest accrued on the debt.

In 2010, the Department of Education obtained a judgment against Ms. LaBorde for approximately $395,000–five times what she borrowed.

In 2014, LeBorde received the proceeds from her late mother’s life insurance–$485,902, which was enough money to pay off the judgment on her student debt.

LaBorde didn’t use the insurance money to pay off her student loans. Instead, she created a trust that named Connie Christine LeBorde, her daughter, the beneficiary. The trust bought a condo in California and then sold the condo and purchased a home in Riverside County, California, for $403,000.

In 2020, the federal government sued LaBorde, accusing her of making a fraudulent transfer to avoid paying the judgment against her for her unpaid student loans. The feds pointed out that LaBorde’s daughter, the trust beneficiary, lived in Arkansas and LaBorde lived in the Riverside County house.

A federal court agreed with the federal government. Late last month, the court ruled that Laborde’s transfer of life insurance money to the trust was fraudulent. It ordered that LaBorde be named the owner of the Riverside County house, making it subject to the government’s lien for $437,000–the amount of her unpaid student loans plus accrued interest.

What happens next? The federal government will enforce its lien on the California home where LaBorde was living. Ultimately, the house will probably be sold, and most of the proceeds will go to Uncle Sam.

Millions of Americans are burdened by college loans they can’t repay. Many have given up even trying to pay off their student debt. Meanwhile, interest continues to accrue. It is not uncommon for people to owe three, four, or even five times the amount of their student loans due to penalties and accrued interest.

Unfortunately, as the LaBorde decision demonstrates, the feds can claim life insurance proceeds to satisfy a judgment for unpaid student loans. Moreover, the same logic that applies to life insurance may also apply to inheritances. At least one court has held that a student-loan debtor was not entitled to discharge student loans in bankruptcy because she did not use inheritance money to help pay off her student loans.

In retrospect, Ms. LaBorde’s mother would have been wise to have made her granddaughter, Connie Christine LeBorde, the beneficiary of her life insurance policy. Connie could then have used the insurance proceeds to purchase a house and rent it to her mother at a modest price. Structuring the transaction in that way would have avoided an allegation of fraud.

In my view, the LaBorde decision is unfortunate. I do not believe student-loan defaulters should be deprived of their inheritances or life insurance proceeds for the sole reason that they were unable to repay their student loans.