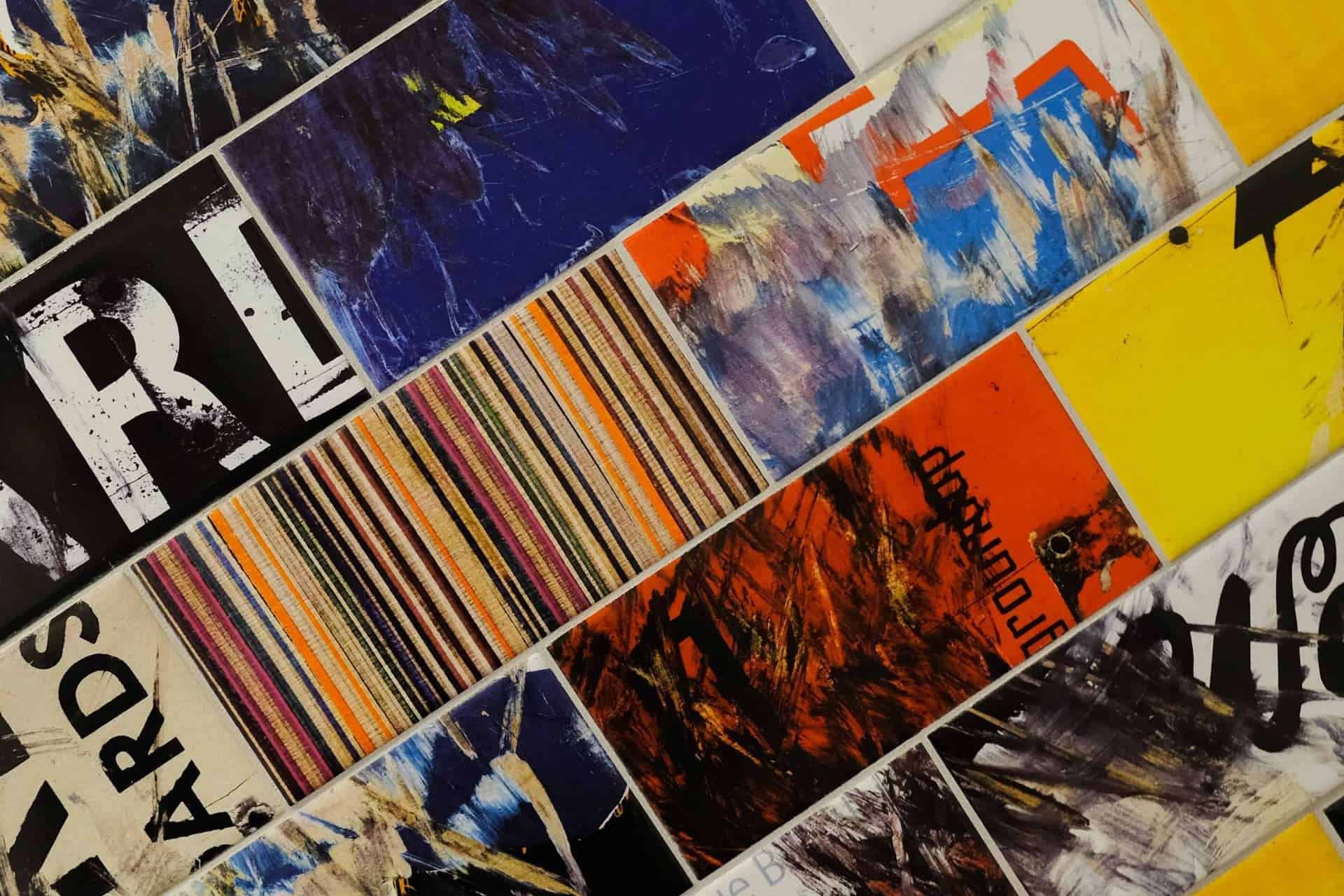 Company Made Claims That Its Copper-Infused Clothing Would Relieve Pain

Athletic apparel company Tommie Copper, Inc. and its founder have agreed to pay $1.35 million to settle Federal Trade Commission charges that they deceptively advertised the company’s copper-infused compression clothing would relieve severe and chronic pain and inflammation caused by arthritis and other diseases.

Tommie Copper’s proposed settlement with the FTC also requires the company and its founder and chairman Thomas Kallish to have competent and reliable scientific evidence before making future claims about pain relief, disease treatment, or health benefits. “It’s tempting to believe that wearing certain clothing will eliminate severe pain, but Tommie Copper didn’t have science to back its claims,” said Jessica Rich, Director of the FTC’s Bureau of Consumer Protection. “If you see an ad for a product that promises to replace the need for drugs or surgery, talk to a healthcare professional before you spend your money.”

According to the FTC’s complaint, since April 2011, Tommie Copper, based in Mt. Kisco, New York, and Kallish have advertised Tommie Copper copper-infused compression garments in infomercials, brochures, social media, and print media such as Arthritis Today magazine. The garments, including sleeves, braces, shirts and socks, range in price from $29.95 to $69.50.

The proposed stipulated federal court order imposes an $86.8 million judgment against the defendants, which will be partially suspended upon payment of $1.35 million by the defendants. If the defendants are found to have misrepresented their financial condition, the total amount will immediately come due.

NOTE: The Commission files a complaint when it has “reason to believe” that the law has been or is being violated and it appears to the Commission that a proceeding is in the public interest. Stipulated orders have the force of law when signed and entered by the District Court judge.