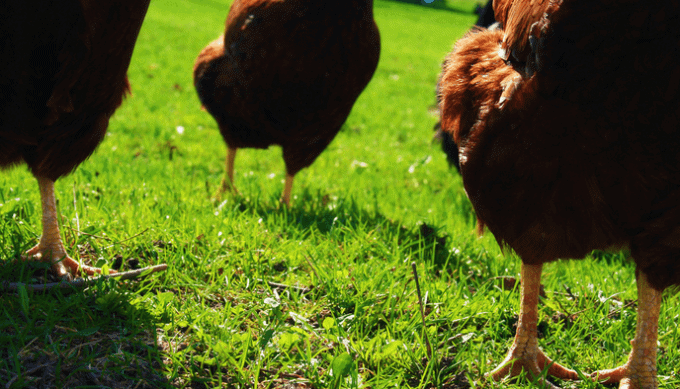 About a year ago, the Federal Trade Commission filed a lawsuit against DeVry University, alleging that DeVry had engaged in deceptive advertising. Specifically, the FTC charged DeVry with making false claims about the employment prospects for DeVry graduates.

This month, DeVry settled the FTC lawsuit for $100 million, which may sound like a lot of money. But let’s look at how that money will be distributed.

First, as reported by the Personal Finance Syndication Network, half the money represents loans DeVry made to its students that it will forgive.

That’s right–in addition to sucking up Pell Grant money and federal student loan funds, DeVry loaned its students a lot of money–about $30 million. DeVry has agreed to write off these loans. And DeVry students owe DeVry another $20.5 million for tuition, books and lab fees that DeVry will cancel.

In another words, fully half of the FTC settlement won’t cost DeVry anything; it just forgives $50 million it loaned to its students.

The other half of the settlement–$49.4 million–is money DeVry has agreed to distribute to qualifying students who were injured by DeVry’s deceptive advertisements. Of course the DeVry students who receive that money will be grateful, but $50 million is a drop in the bucket compared to DeVry students’ total student-loan debt. It’s chicken feed.

According to a Brookings Institution report released in 2015, DeVry students have taken out more than $8 billion in federal loans over the years to attend DeVry University. That’s billion with a B.

How many students went into debt for the privilege of attending this dodgy institution? Well over a quarter of a million (274,788)!

Of course not all of those quarter of million DeVry students were injured by DeVry’s allegedly deceptive advertising. And not all the $8 billion that students borrowed attend DeVry was wasted. I feel sure that at least some of students benefited from their time at DeVry and even got good jobs when they graduated.

But a lot of DeVry students were undoubtedly gypped. Let’s estimate conservatively that only $1 billion of the $8 billion borrowed can be linked to deceptive advertising or shoddy instruction. DeVry’s settlement of $50 million represents just 5 percent of that loss.

If I could settle all my debt for 5 cents on the dollar, I would certainly do it.

So, as I said, DeVry’s $100 million settlement with the FTC is chicken feed. And DeVry slipped out of the FTC’s lawsuit without admitting any liability.