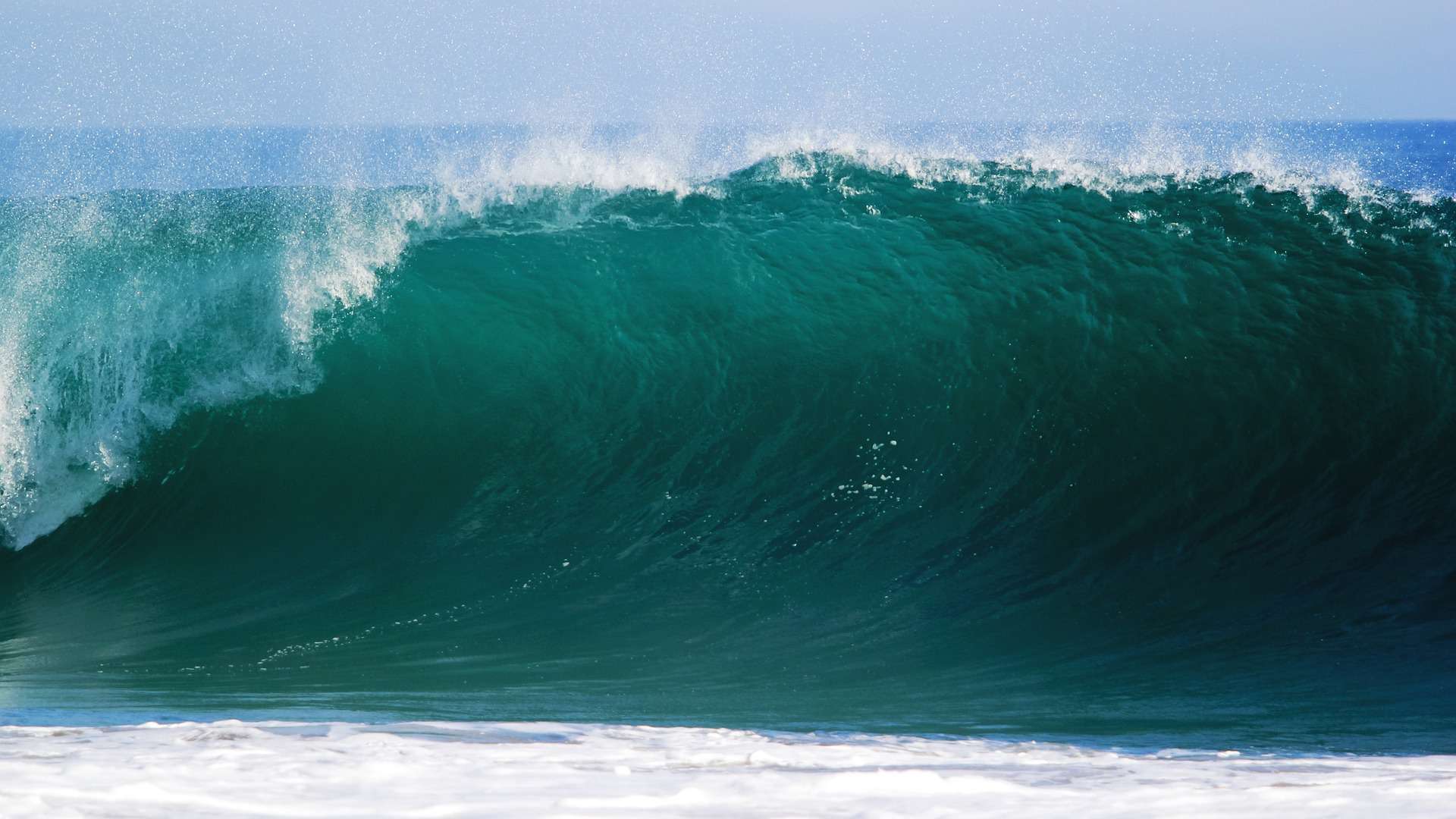 President Trump’s White House proposes to eliminate the Public Service Loan Forgiveness Program (PSLF), which has triggered howls of protest. Jordan Weissmann, writing for Slate, described the proposal as a “sick joke” perpetuated by an out-of-touch President and an out-of-touch Secretary of Education:

A billionaire president and billionaire education secretary, neither of whom spent a single day of their lives in public service before stumbling their way into positions of immense power, are targeting a program that’s basically meant to make life in underpaid government work a little more tenable.

But in fact the issue of whether the PSLF program should be eliminated is a little more complicated than Weissmann described. To get a clear understanding of what is at stake, people should read Jason Delisle’s brief report on PSLF (only 5 pages of text) prepared for the Brookings Institution.

As Delisle explains,Congress initiated the PSLF program in 2007 along with the Income-Based Repayment Plan. (IBR). Student-loan borrowers who take public-service jobs are eligible to have their student loans forgiven after 10 years of loan payments. Furthermore, under IBR, student-loan borrowers’ monthly payments were initially set at 15 percent of their gross adjusted income.

The PSLF program defines eligible public service broadly to include employment with a nonprofit agency or any federal, state, or local government. In fact, as Delisle points out, 25 percent of the American workforce qualify for PSLF under this definition of public service (p. 3).

As generous as the PSLF program was in 2007, the program became significantly more generous when the Obama administration introduced PAYE and REPAYE–two repayment plans that required borrowers to make monthly loan payments totally only 10 percent of their adjusted gross income rather than 15 percent. As Delisle explains, “Had the [Obama] administration left the original IBR program in place, borrowers would have paid 50 percent more before having their remaining debt forgiven under PSLF” (p. 3).

Significantly, the PSLF program set no cap on the amount students can borrow for their studies. Apparently, Congress did not anticipate that a high percentage of PSLF participants would be graduate students who would rack up six-figure student-loan debt to enroll in expensive graduate programs: law school, MBA programs, etc.

See also  Have We Already Solved the Student Debt Crisis?

As Delisle explains, policy makers “who thought PSLF would be a small-scale program likely did not foresee that borrowers enrolled in PSLF would have some of the highest loan balances in the federal student loan program. In fact, “[t]he median debt load of those enrolled in PSLF exceeds $60,000, and nearly 30 percent of PSLF enrollees borrowed over $100,000.”

In essence, the PSLF program and the IBR program (including PAYE and REPAYE) act together to create a perverse incentive for graduate students to borrow excessive amounts of money because their monthly payments will not be affected. As Delisle explained:

Thanks to PSLF, [an already indebted graduate] student . . . who is faced with the choice of borrowing $10,000 to live frugally while enrolled in graduate school or $20,000 to support a more comfortable lifestyle is probably more inclined to choose the latter. (p. 6)

In short, as Delisle accurately summarizes, “[t]he high loan balances among enrollees helps to expose that PSLF is really a de facto loan forgiveness program for graduate students, who can borrow without limit” (p. 4, emphasis and italics supplied).

To its credit, the Obama administration recognized that the PSLF program would soon be hemorrhaging money and needed to be revised to reduce the program’s enormous costs. The administration proposed a cap of $57,000 on the amount that can be forgiven under PSLF and removing the cap on the amount of monthly payments. The Congressional Budge Office originally estimated these reforms would save the government about $400 million and then revised that estimate to $12 billion.

But the Obama reforms were never implemented, and the Trump administration inherited a program that is basically providing free graduation education to most PSLF participants.

What will PSLF cost American taxpayers? No one knows

How much will PSLF cost American taxpayers? No one knows. Approximately 432,000 people were officially certified to participate in PSLF according to government data Delisle reviewed in his 2016 paper. An article in the New York Times, published less than two months ago, reported a figure of 550,000 certified PSLF participants–25 percent higher than the number Delisle’s paper reported.

See also  Can We Consolidate Our Parent Plus Loans and Go For PSLF?

But the number of PSLF participants could be considerably higher than any number reported so far because, as Delisle pointed out, people are not required to be get pre-certified as a condition of participating in the program. That’s right, borrowers can apply to the PSLF program retroactively.

Conclusion: A Tidal Wave of Forgiven Student Loan Debt is Bearing Down on the Trump Administration

The PSLF program is now ten years old, and the first group of PSLF borrowers will be eligible to have their loans forgiven by the end of this year. As Delisle explained so cogently in his Brookings essay, PSLF has turned out to be a bonanza for people to borrow unlimited amounts of money to go to graduate school. Because participants are only required to make token payments equal to 10 percent of their adjusted gross income for ten years, most PSLF participants are making payments so low that their payments are less than accruing interest.

Basically, the PSLF program is a tidal wave bearing down on the Trump administration.The White House has responded by defunding the program in its proposed budget, but shutting down PSLF may be politically impossible. After all, as Weissmann pointed out, a lot of people went to graduate school based on the reasonable assumption that they were entitled to enroll in PSLF. It would be unfair to shut down the PSLF program precipitously, leaving thousands of student borrowers in the lurch.

In any event, who can stop a tidal wave?

The brutal reality is this: No matter what this presidential administration does about the PSLF program, it is going to cost taxpayers tens of billions of dollars.

3 thoughts on “The White House Wants to Kill the Public Service Loan Forgiveness Program: But Who Can Stop a Tidal Wave?”