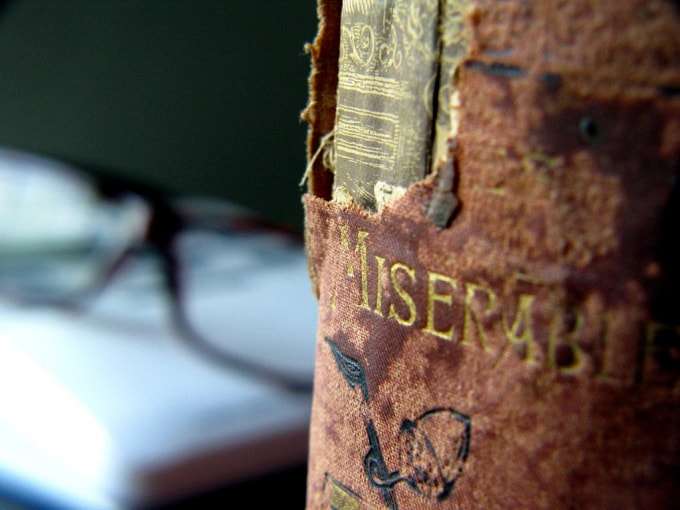 The Federal Reserve Bank of Philadelphia did some research into the recovery of credit and credit scores following filing Chater 7 or Chapter 13 bankruptcy.

As with most empirical research into bankruptcy, the truth of filing is so much different than the actual process.

A favorite myth about bankruptcy is you can’t get credit again for ten years. I hear that over and over. Yet as the Federal Reserve Bank of New York found, Those That File Bankruptcy Do Better Than Those That Don’t.

And now there is this previously overlooked study which shows, “Credit scores start to recover dramatically before the date on which debt is discharged for both filer types.” – Source

Another myth I often hear is that future creditors will look more favorably on consumers who file a Chapter 13 bankruptcy where they struggle for years to pay what they can afford towards their debts. In a Chapter 7 bankruptcy filing the dischargeable debts are eliminated in about 90 days.

But the Federal Reserve Bank actually found, “Chapter 7 filers have a greater opportunity to acquire unsecured credit from new lenders than Chapter 13 filers do. The rebound in new credit cards occurred more slowly for Chapter 13 filers, possibly because they were using a portion of their income to pay down old debts and because they can file for bankruptcy again more quickly than Chapter 7 filers can.”

One finding from the authors was that following bankruptcy the access to greater amounts of credit may be limited. But considering that a fresh financial start can allow consumers to begin rebuilding their retirement savings and emergency funds quickly, the reduction in immediate access to larger credit lines seems a small sacrifice to make.

Studies following bankruptcy have been a bit limited but the authors found some interesting facts in previous papers. For example, “creditors repeatedly solicited debtors to borrow after bankruptcy, especially unsecured debt.”

But given the fact that people in difficult financial situations attempt to limp along for years-and-years in an attempt to repair the past, those who file bankruptcy “borrow larger amounts of secured credit after bankruptcy filing than nonfilers.”

Since the paper was published, consumers are reporting easier access to unsecured and secured credit following bankruptcy when they focus on rebuilding their credit scores.