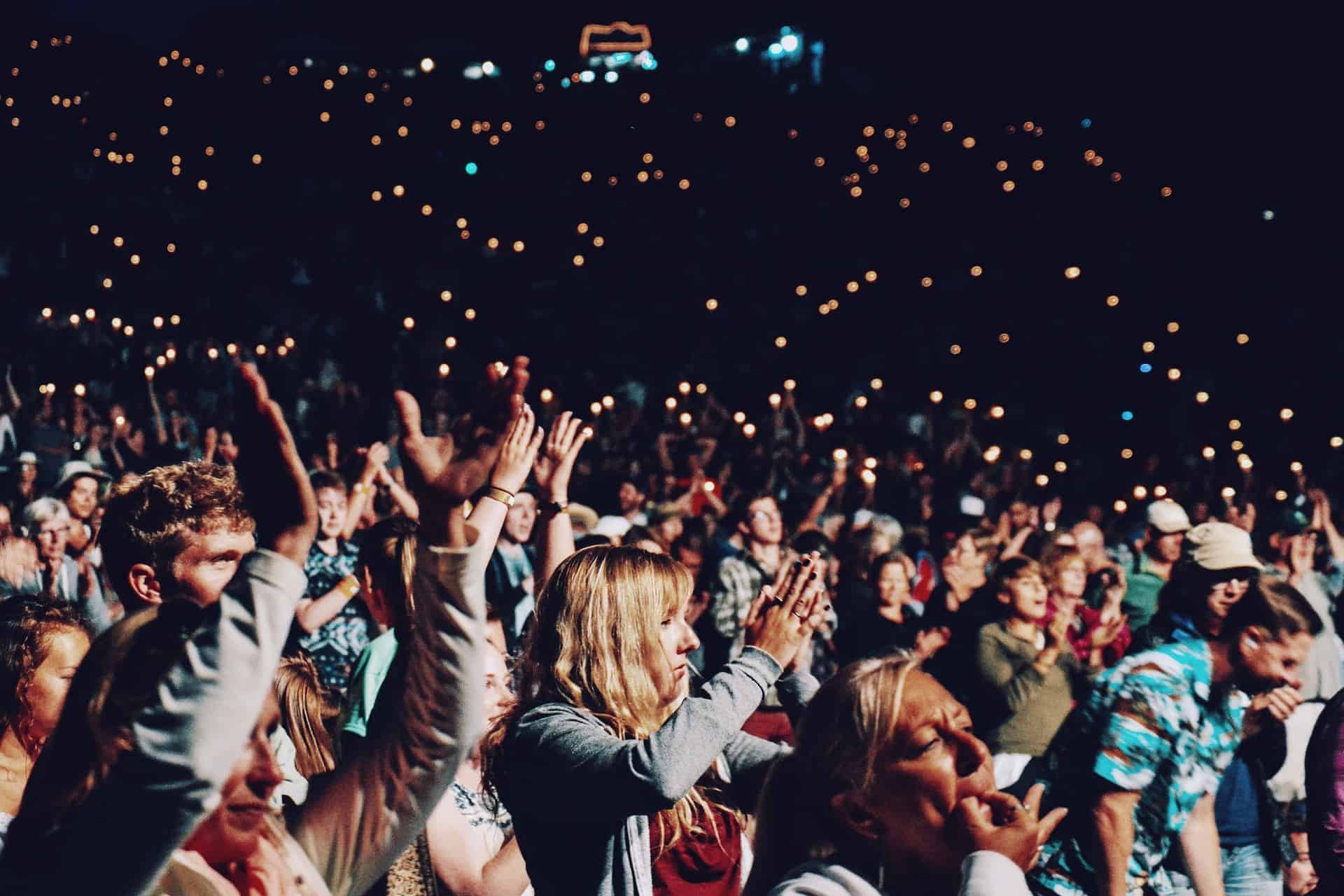 Twenty -seven years ago, Vicky Jo Metz, took out $16,613 in student loans to go to community college. Over time, she paid back 90 percent of what she borrowed–almost $15,000.

But interest accrued at the rate of 9 percent, and by the time Metz came to bankruptcy court in 2018, her debt had quadruped–that’s right, quadrupled–to $67,277!

But Kansas Bankruptcy Judge Robert E. Nugent rejected ECMC’s heartless argument. Ms. Metz is 59 years old, Judge Nugent pointed out. By the time she finishes a 25-year IBRP, she will be 84.

ECMC testified that Metz’s monthly payments under a 25-year IBRP would only be $203. But, Judge Nugent observed, such payment is about $300 a month less than the amount necessary to pay the accruing interest. Thminimumer making minimal payments for 25 years, Metz would owe $152,277.88–nine times more than she borrowed.

Under the terms of an IBRP, Ms. Metz’s loan balance would be forgiven after 25 years–the entire $152,000. But the forgiven debt would be taxable to her as income. “That,” Judge Nugent remarked with powerful understatement, “could generate considerable tax liability for a retired 84-year-old living on social security.”

Judge Nugent sensibly concluded that Metz could not pay back the $67,000 she currently owed while maintaining a minimal standard of living. He also concluded that Metz’s financial situation was unlikely to change. In fact, with very little retirement savings, Metz’s income would probably go down because she would be living almost solely on Social Security in her retirement years.

Finally, Judge Nugent determined that Metz had made a good faith effort to repay her student loans. “She has paid more than $14,000 toward this loan,” he noted, “not a dime of which has gone to principal.”

In short, Judge Nugent summarized: “Ms. Metz will simply never be able to afford to make a significant monthly payment on her student loan.” Furthermore, requiring Metz to pay the accumulated interest “would result in undue hardship to her now and in the future.

Nevertheless, Judge Nugent stated, Metz could pay back the $16,613 she originally borrowed. So this is what Judge Nugent ordered:

Rather than be yoked to a pay-as-she-earns time bomb, Ms. Metz should instead be required to pay the principal balance of the loan, $16,613.73. Doing that would not impose an undue hardship on her within the meaning of [the undue hardship standard in the Bankruptcy Code]. Therefore, that amount is excepted from her discharge in this case and the rest of her student loan is discharged. Ms. Metz should arrange to make a monthly payment that will amortize that debt over a reasonable 5 to 10-year period.

Why the Metz Case is Important

Vicky Jo Metz’s case is important for two reasons. First, Judge Nugent rejected ECMC’s argument, which it has made hundreds of times, that a distressed student-loan debtor should be forced into an income-based repayment plan as an alternative to bankruptcy relief. As Judge Nugent pointed out, an IBRP makes no sense at all when the debtor is older and the accumulated debt is already many times larger than the original amount borrowed.

Indeed ECMC’s argument is either insane or sociopathic. Why put a 59-year old woman in a 25-year repayment plan with payments so low that the debt grows with each passing month?

Second, the Metz case is important because it is the second ruling by a Kansas bankruptcy judge that has canceled accrued interest on the student-loan debt. In Murray v. ECMC, decided in 2016, Alan and Catherine Murray, a married couple in their late forties, filed for bankruptcy in an effort to discharge $311,000 in student loans and accumulated interest.

The Murrays took out a total of $77,000 in student loans back in the 1990s, and they made monthly payments totally 70 percent of what they borrowed. But, much like Vicky Jo Metz, the Murrays saw their student-loan debt grow larger and larger over the years until their debt totaled $311,000–four times what they borrowed.

Fortunately for the Murrays, Judge Dale Somers, a Kansas bankruptcy judge, granted them a partial discharge of their massive debt. Judge Somers ruled that the Murrays had managed their student loans in good faith, but they would never be able to pay back the $311,000 they owed. Very sensibly, he reduced their debt to $77,000, which is the amount they borrowed and canceled all the accumulated interest.

Judge Nugent and Judge Somers have grasped the essence of the student-loan crisis. Millions of Americans are seeing their student-loan indebtedness double, triple and even quadruple as interest accrues and compounds. Vicky Jo Metz, the Murrays, and people in similar positions will never pay back their massive student-loan debt.

This is nuts. Judge Somers and Judge Nugent demonstrated compassion and common sense when they canceled accumulated interest on massive student-loan debt owed by the Murrays and Ms. Metz. Let us hope other bankruptcy judges will begin following their example.