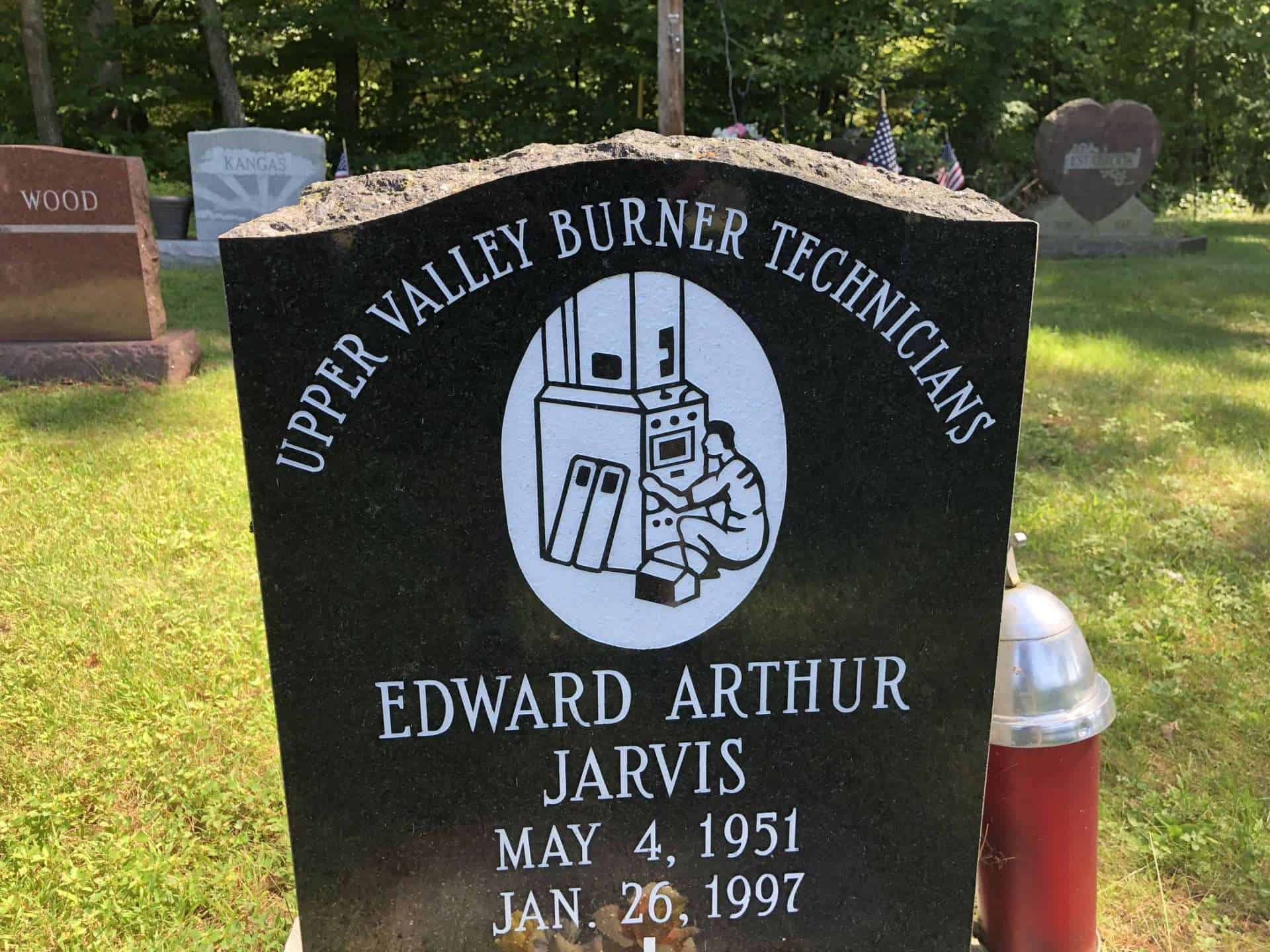 Steve Rhode posted an essay yesterday titled “Make Sure You Die Before Your Parent Plus and Federal Student Loans Are Forgiven.” As Mr. Rhode explained, the federal government cancels all unpaid student loans owed by debtors who die before their loans are repaid. The canceled debt is not a burden on the deceased debtor’s estate.

On the other hand, people in 20- and 25-year income-based repayment plans (IBRPs) who receive loan forgiveness when they complete their repayment terms, will owe federal taxes on the amount of their forgiven loans. Why? Because the IRS considers a forgiven loan to be taxable income. If that tax bill comes due and the student-loan borrower can’t pay it before dying, the unpaid tax becomes a claim on the decedent’s estate.

“So,” Mr. Rhode advises, “if you are older it may make more senses and cost less money overall if you extend out the repayment term past when you estimate you will die. When you pass, the student loan can pass with you.”

Steve Rhode is absolutely right. You may think this is a technical detail of the student-loan program that only concerns a few people. But you would be wrong.

More than 7 million people are in IBRPs, and the number grows with each passing month. Nearly all these people will not have paid off their student loans before their repayment terms come to an end due to accruing interest, so nearly all 7 million will receive tax bills when their accumulated student-loan debt is forgiven.

And these tax bills could be enormous. Remember Mike Meru, who borrowed $600,000 to go to dental school and is paying it back in an IBRP? The Wall Street Journal estimated that his debt would grow to $2 million by the time he completes his income-based repayment plan due to accruing, compound interest. That $2 million will be forgiven but it will also be taxable income for Dr. Meru.

See also  My Husband Passed Away and I'm a Chapter 13 Bankruptcy. - Alicia

Of course, there is a simple solution to this problem: Congress can pass legislation that would remove the tax liability of people who complete IBRPs and have their student loans forgiven. In fact, this fix could probably be achieved through a federal regulation without Congressional action.

Alternatively, bankruptcy courts could simply discharge student-loan debt held by overburdened student-loan borrowers. Some federal bankruptcy courts have concluded that IBRPs are not a feasible alternative to bankruptcy relief. They have countenanced the tax consequences of IBRPs, and some have recognized the enormous mental stress that debtors experience when they are burdened by student loans that can never be repaid. For example, the bankruptcy courts in the Fern case, the Martin case, and the Abney case have taken this sensible and compassionate view.

Perhaps Congress will do the right thing and fix this problem. After all, the Democrats will control the House of Representatives in January. If they were to present a bill to remove the tax consequences of forgiven student loans, what Republican would oppose it?

We shall see. In the Metz case, Judge Robert E. Nugent referred to an IBRP as a “pay-as-she-earns time bomb,” and he is certainly correct. What a tragedy if this nasty time bomb goes off for millions of IBRP participants when it could be so easily defused.

Richard Fossey
Richard Fossey is a professor at the University of Louisiana in Lafayette, Louisiana. He received his law degree from the University of Texas and his doctorate from Harvard Graduate School of Education. He is editor of Catholic Southwest, A Journal of History and Culture.
Latest posts by Richard Fossey (see all)
See also  I'm a Single Mom and Up to My Eyeballs in Student Loan Debt. - Debbie