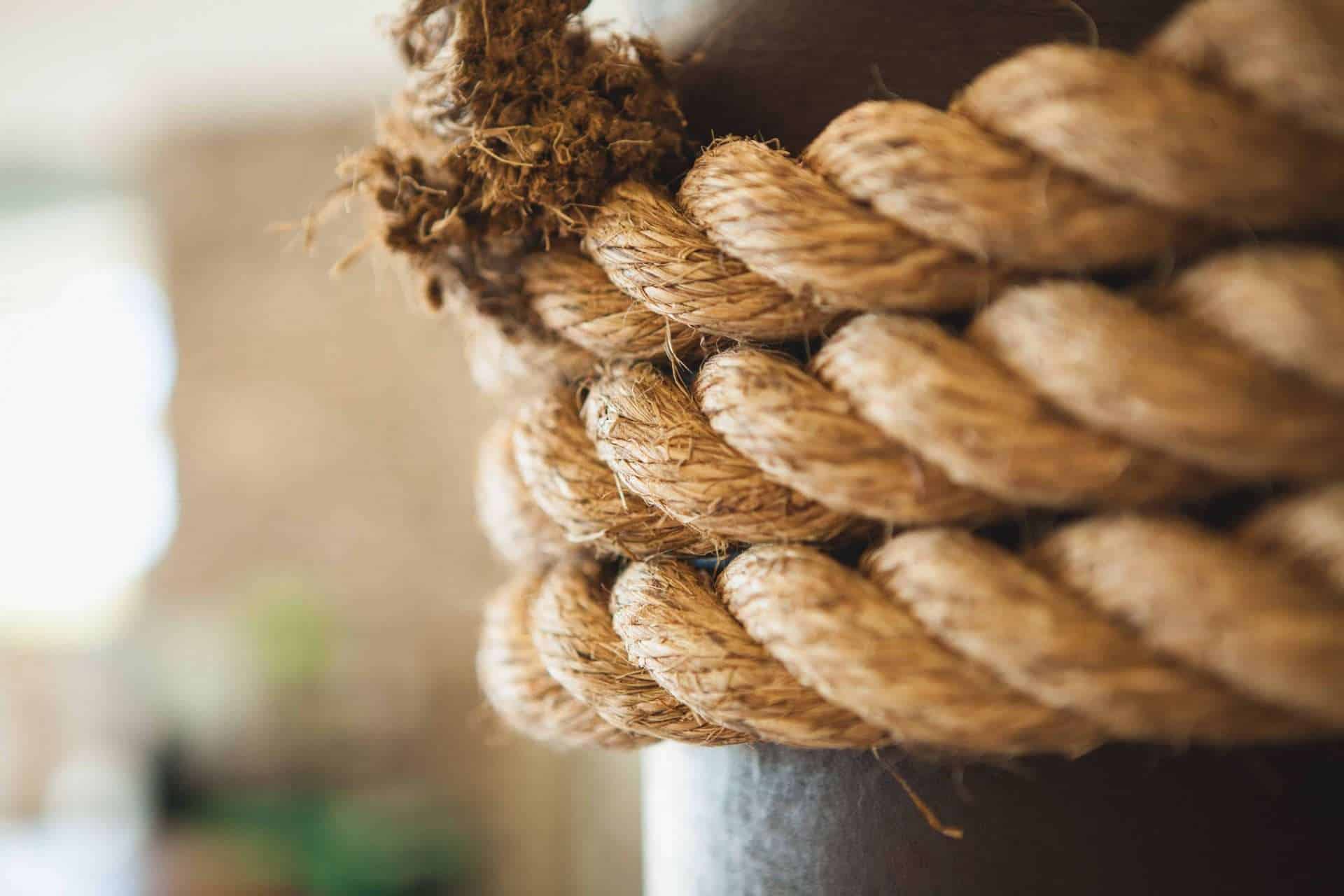 A citizen of Nigeria residing in Atlanta, and a citizen of Mexico residing in California, were convicted Wednesday after a seven-day trial in the U.S. District Court for the Western District of Tennessee on charges related to the part each played in an international cyber fraud scheme.

Olufolajimi Abegunde, 31, of Atlanta, Georgia, and Javier Luis Ramos-Alonso, 29, of Seaside, California, participated in a criminal organization in which members “spoofed” emails and created fake profiles on dating websites in order to fool victims into sending money to bogus bank accounts under the control of members of the conspiracy.  The proceeds would be laundered and subsequently wired out of the United States to destinations including West Africa.

Abegunde, who received an MBA from Texas A&M University in College Station, Texas, engaged in black-market currency exchanges over the life of the conspiracy.  Purporting to hold himself out as a legitimate businessman, the proof at trial showed that Abegunde claimed association with a business entity that was not yet operational in late 2017, so for his primary source of income he relied on his off-the-book currency exchanges.  Through this network, Abegeunde played a key role, along with Ramos-Alonso, in laundering fraud funds from an Oct. 3, 2016, business email compromise (BEC) of a land title company located in Bellingham, Washington.  The proceeds of another BEC perpetrated in July 2016 upon a real estate company in Memphis, Tennessee, also moved through parts of the same criminal organization.

Abegunde, who faced numerous account closures from banks in the United States, used a complicated network of third-party bank accounts to disguise his illicit activity.  The proof at trial established that Abegunde told people that he could not receive payments into accounts that could be “tracked,” and that he preferred to engage in cash transactions because they were easier to clean and “eliminated the risk.”

In July 2014, Ramos-Alonso met Tammy Dolan through an online dating site.  Ramos-Alonso engaged in a three-year romantic relationship with Dolan, who claimed to be an Australian American living in Africa, despite never meeting or speaking with Dolan.  Shortly after meeting Dolan, Ramos-Alonso began sending money to her through an intricate network of strangers based in Africa and the United States, and he continued to do so despite receiving multiple warnings from businesses and individuals that he was facilitating criminal conduct.  The evidence at trial established that Dolan was actually a front for individuals connected to the money-laundering scheme who were directing Ramos-Alonso to move funds.  The evidence at trial established that, by the time of the first BEC in July 2016, Ramos-Alonso had “graduated” to a position of trust within the criminal organization, as he received and disbursed a large portion of a $154,000 wire transfer before the victim bank could freeze the funds.  In October 2016, Ramos-Alonso received and dispersed approximately $60,000 associated with the Oct. 3, 2016 BEC in Washington, a portion of which he deposited (or attempted to deposit) into accounts controlled by Abegunde.  Ramos-Alonso funneled hundreds of thousands of dollars in fraud funds on behalf of the criminal organization.

In addition to his financial activities, Abegunde also engaged in a conspiracy to commit marriage fraud.  Abegunde was married during his studies at Texas A&M, but divorced his wife in 2016 to marry a U.S. service member through whom he could obtain immigration and health care benefits and also open new bank accounts.  He continued to live with his first wife in Atlanta while his U.S. service member wife was deployed to South Korea.  While incarcerated and awaiting trial in the Western District of Tennessee, Abegunde continued his conspiratorial activities, trying to convince his fake spouse, who has since filed for divorce, to refuse to testify against him.  Abegunde is contesting the divorce from his fake spouse.  Abegunde also engaged in witness tampering by sending a self-written Motion to Dismiss bearing his former attorney’s name and professional attestation.  The evidence at trial established that Abegunde drafted and sent the motion, which his attorney expressly did not authorize, to his faux spouse in an effort to deceive her into not testifying against him.

Five other individuals have pleaded guilty to being involved in the scheme.  Additionally, three foreign nationals are awaiting extradition to the United States to face trial.  Several others are still at large.

Sentencing for Abegunde and Ramos-Alonso is set for June 21, 2019, before the Honorable Judge Sheryl H. Lipman.

For more information or to view a list of aliases used by members of the conspiracy on dating websites and social media, visit https://www.justice.gov/usao-wdtn/victim-witness-program.