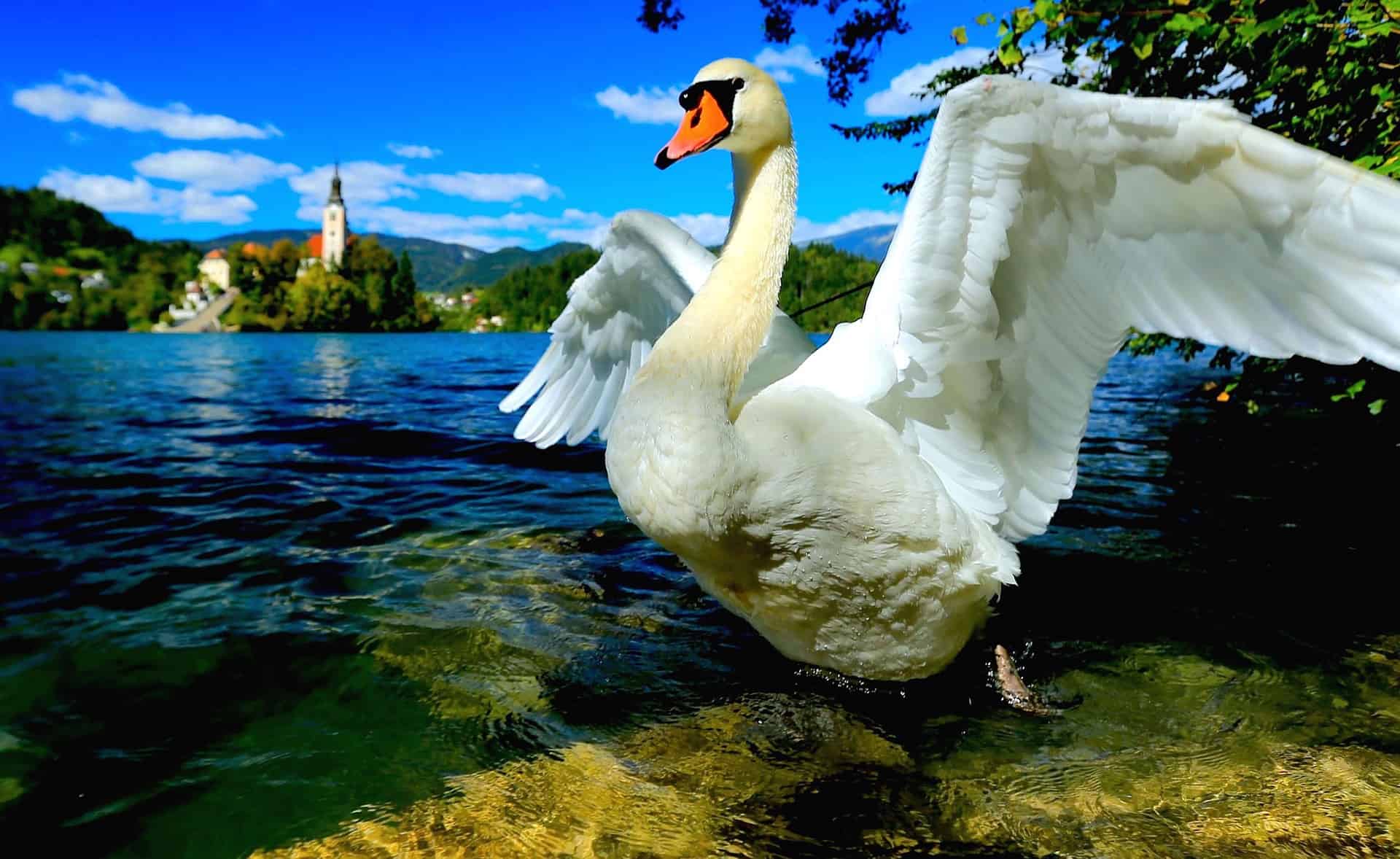 There is a wind of change in the air….do you feel it?

You will soon enough, but maybe for not another few years, five (5) or (6) years max.

What wind of change could you be eluding to my dear writer?

A gale, a squall of epic proportions, in reality, a hurricane not just touching down, but landing and causing havoc for a very long time.

So what will bring about this “wind(s) of change”, and what is currently happening, and what is causing this future change here in the UK?

No need to debate the Leave or Remain campaign, the UK is leaving the EU, and as of this writing, still without a deal.

In fact, the Queen herself is being drugged into the political arena of all this deal or no deal.

So why is this happening, and what will it do?

The current Prime Minister, Boris Johnson, is looking to have the Queen suspend Parliament for a period, shorting the time Parliament has to sort things out, mainly how to deal with Boris and the Brexit.

Some in Parliament wanted to stay in the EU, but Boris the Morris wanted us to leave, and he is literally, “Hell Bent”, on just that, at any cost!

But is this the “wind” or blowing I am referring to that will change things in the UK, EU, and possibly the world. A bold statement that, the world!

No, Boris can do what he likes, this wind is stronger than Boris.

Under the EUSS/European Settlement Scheme, the UK is setting things out to keep up to four (4) million EU Nationals in the UK after the Free Movement ends at the end of 2020.

If you add to this those that receive “Settled” status under this Immigration Scheme, whose children born after their parent(s) receive this Settled status automatically become UK Citizens, and the non-EU family members being sponsored and allowed to come to the UK, and potentially receive Citizenship which means the right to vote, you may be talking about eight (8) million or more people!

READ  I Had to Leave Debt in the UK to Return to India. - Purvi

Eight million people, on an island of 63 million, can affect a change!

Under the EUSS, if an EU National receives Settled Status, after 12 months they can apply for Citizenship. In addition, any children born of someone with Settled status, automatically receive Citizenship.

In the past, just because you were born in the UK, did not guarantee your Citizenship.

Many EU Nationals who had children born in the UK, registered their children as a National of the country they, the parents were from.

One of the rights you receive if you are a UK Citizen is the right to vote, in all elections.

With the possibility of a few million more Citizens, all with the right to vote can make a change in which politicians get elected, or don’t get elected.

Even if votes are cast for “underdogs” or minor politicians who stand no chance of being elected, this siphons votes off and away from other politicians.

So the “wind of change” could be viewed as a mathematical formula: