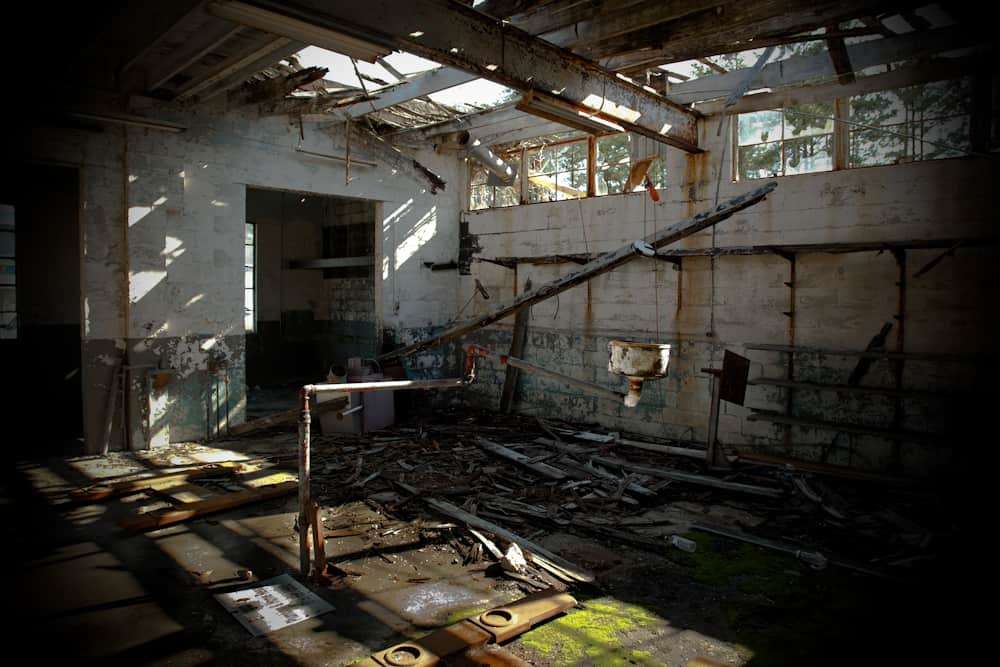 If someone lives in a state with a high divorce rate, an unstable job market, low wages or a slew of natural disasters, that can all cause personal bankruptcy rates to be higher, according to Michael Bovee who has worked in debt resolution for 20 years and is the co-founder of Resolve.

Among the 10 states with the highest percentage of bankruptcies per capita in 2018, only two, Illinois and Utah, have median household incomes above the national average of $61,372. States where people earn less money may also mean more people are able to pass the Chapter 7 bankruptcy means test, which looks at a filer’s income and expenses to decide if they qualify for Chapter 7.

Six of the states on the list are in the South where laws are often friendlier to creditors rather than debtors. Steep wage garnishment laws or laws that make it easy for creditors to seize assets can push people toward bankruptcy as a way to protect what they have, says Robert Haupt, a bankruptcy attorney with Lathrop Gage. 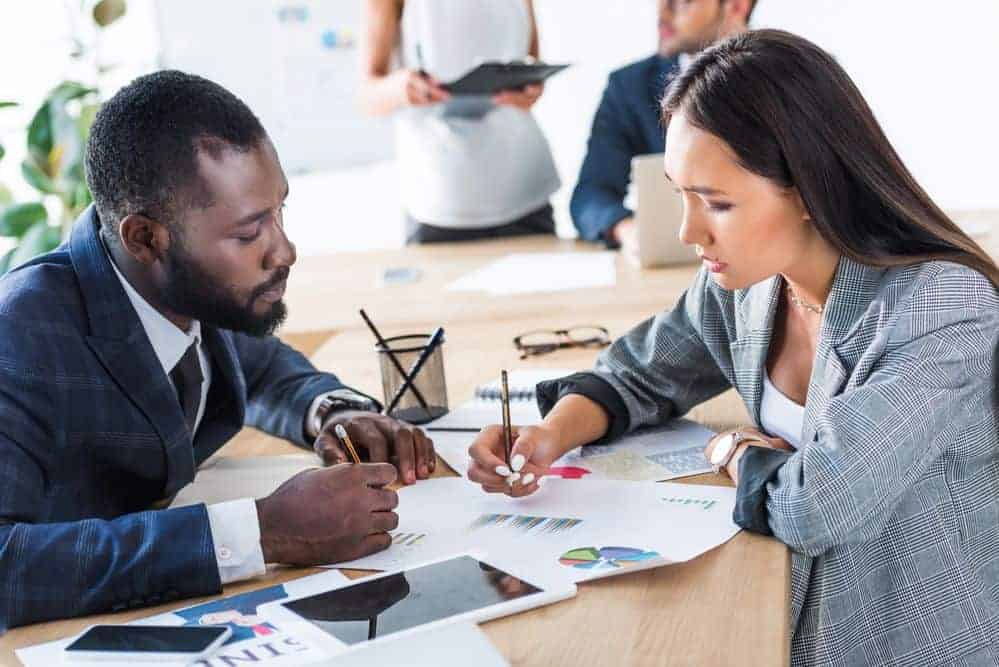 The percentage of Chapter 13 bankruptcies in a state can also play a role in the number and success of filings. Eight of the top-bankrupcty states have more Chapter 13 filings than the national average of 37%. It’s especially common in the Southern states.

With Chapter 13, filers must pay back some of their debts over a period that can last as long as three to five years. These plans only have a 41.5% success rate (and that’s when people use a lawyer) compared to 96.2% for Chapter 7. Those numbers are even worse for filers who live in majority-black zip codes, a ProPublica study found. When a Chapter 13 bankruptcy fails, some people may refile or convert to a Chapter 7 bankruptcy.

Many people choose Chapter 13 not because it’s the better option, but because Chapter 7 attorney costs, which can be as much as $1,500, must be paid upfront, Haupt says. Chapter 13 costs, which can be as high as $4,500, can be paid over time, even though in the long run, it’s a much more costly process. “Chapter 13 is terrible for the consumer,” Haupt says. “If you don’t finish the plan, your case is going to be dismissed for not making your payments, and you’re out whatever money you paid your lawyer or your creditors.”

Unless the laws change, many low income people will continue to be locked out from filing for Chapter 7 and true debt relief, Haupt says.

Here are the 10 states with the highest number of bankruptcies per capita: Like Alabama, the National Consumer Law Center gave Kentucky an F rating when it comes to debtor-friendly policies, which allow creditors to seize even essential items. Kentucky likewise has a low median income, $48,375, ranking 44th in the country, and it’s poverty rate is the fifth highest at 17.2%. 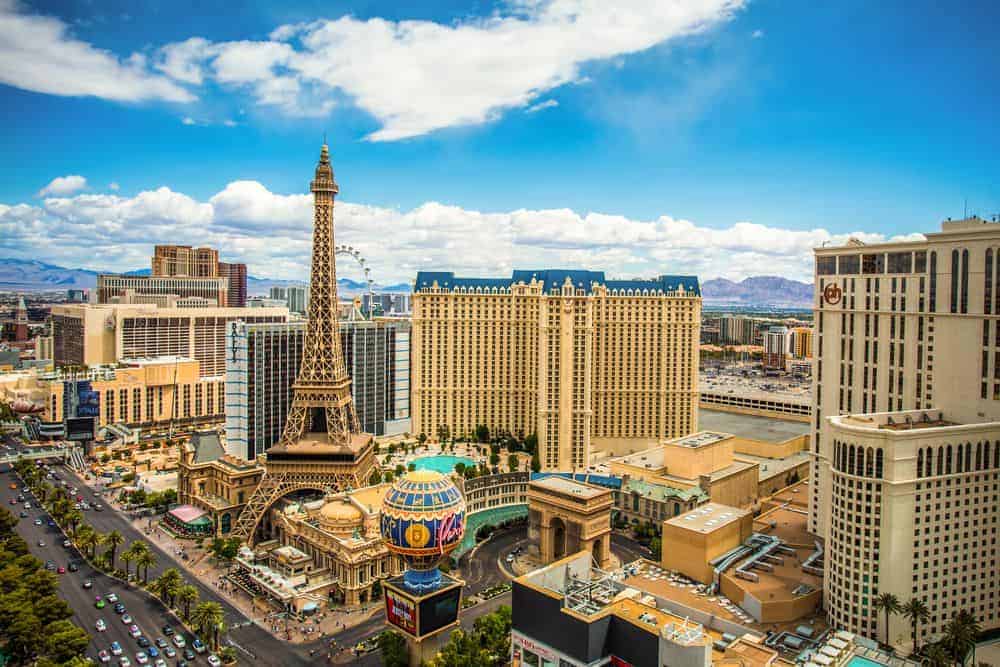 Although Nevada’s median household income of $58,000 and 13% poverty rate put it in the middle of the pack, the state has some unique factors that might be behind its high number of bankruptcies.The 2008 recession hit Nevada hard, both in terms of the housing market imploding and job losses. Nevada’s current unemployment rate is 4%, but in 2010, it was the highest in the country at 14.9%. Nevada’s fortunes are closely tied to the economy and tourism since leisure and hospitality jobs account for more than 30% of the state’s jobs. At $68,358, the state’s median income is well above the national median, it has a low unemployment rate and its poverty rate is the sixth lowest. So why so many bankruptcies? Potentially it could be the state’s creditor-friendly wage garnishment laws and its distinction as having the most kids per family. The latter makes it easier for people to qualify for Chapter 7 bankruptcy. “The more children you have, the more you’re allowed to earn and still pass the means test,” Bovee says. Although Indiana is fairly middle of the road in terms of median household income ($54,181) and poverty rate, it has a very low median home value of $141,100 and a low number of residents with bachelor’s degrees. Generally, the higher the education level, the more income potential a person has. The median household income in Arkansas is quite low, it ranks 48th in the country at $45,869. But the state’s unemployment rate isn’t bad at 3.6%, indicating it’s a state with a lot of low-paying jobs. In fact, it had the second lowest median hourly wage, $14.48, in the country, only ahead of Mississippi. The state’s debt collector-friendly policies earned it a D- rating in the National Consumer Law Center study and it has the highest divorce rate in the U.S., according to the  Census Bureau’s 2017 American Community Survey. 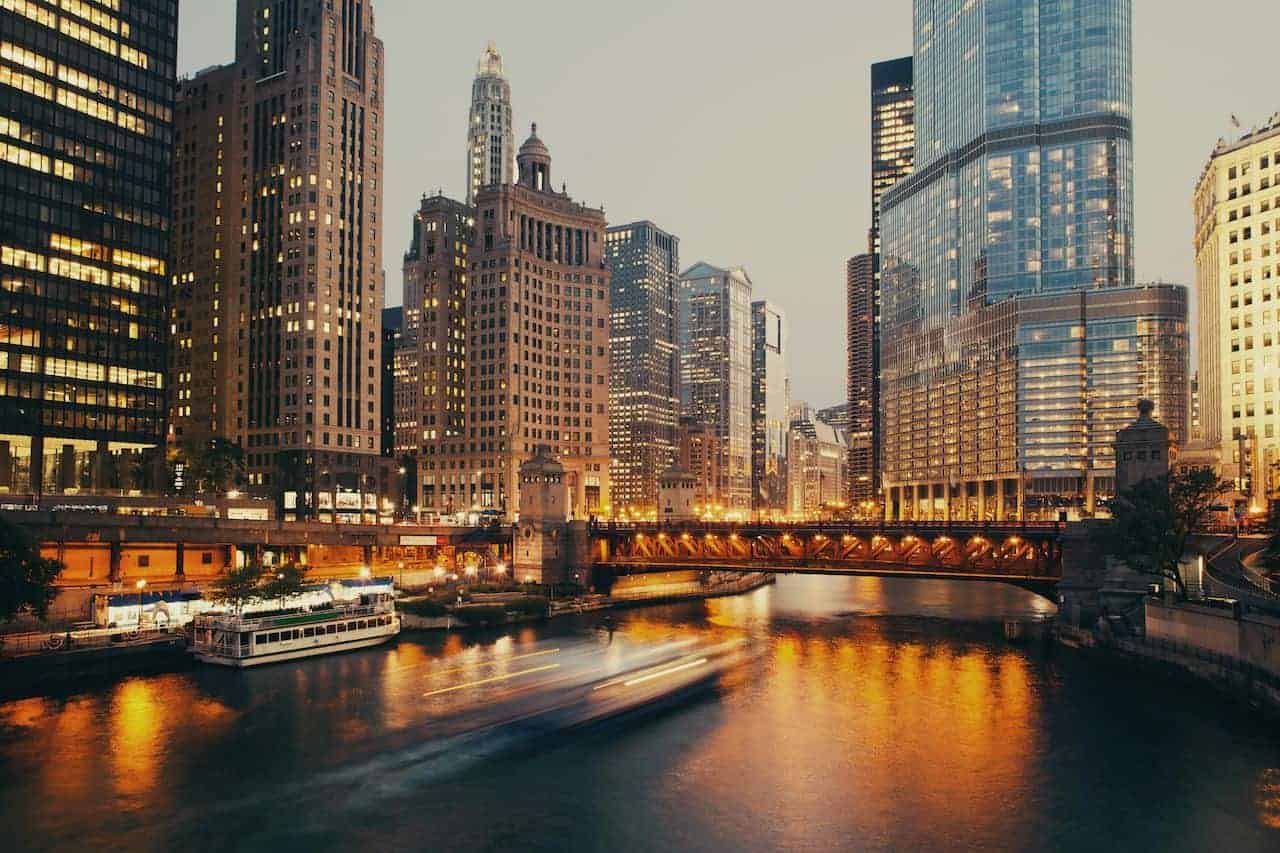 At first glance, it’s somewhat of a mystery why bankruptcy filings are so high in Illinois, especially since the state’s bankruptcy laws aren’t very consumer-friendly, Haupt says. The median household income in Illinois is also slightly above the national average at $62,992. However, the state’s 4.4% unemployment rate lands it in 43rd place in the country. Traffic-related debt (unpaid parking tickets, etc.) is also a growing issue in the Chicago area. Mississippi has the double whammy of being 49th in median household income at $43,529 and No. 1 for highest poverty level at 19.8%. The state also ranked last for the percentage of residents with bachelor’s degrees and it has the lowest median hourly wage in the country. 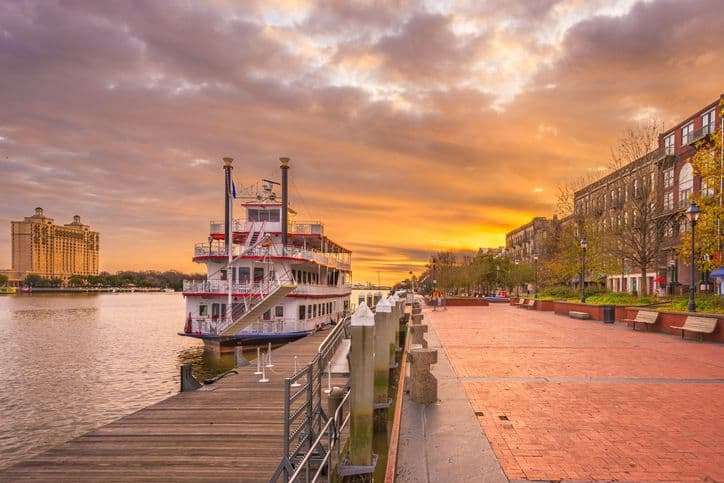 Georgia’s median household income of $56,183 is not near the worst on this list, but like Alabama, Georgia has a higher than average number of Chapter 13 filings at 57%. It also has a high poverty rate of 14.9%. And similar to other Southern states, it has laws that are friendlier to creditors rather than debtors, earning a D- rating in the National Consumer Law Center study. Like Alabama, Tennessee has a low median household income ($51,340), a high poverty rate (15%), and a larger than average percentage of Chapter 13 bankruptcy filings (59%). Foreclosure and wage garnishment laws that favor lenders and creditors also likely are contributing to the state’s high number of personal bankruptcies. Being No. 1 isn’t always a good thing. Alabama tops the list of most bankruptcies, likely due to a combination of low median household income ($48,123) and the sixth highest poverty rate in the country. The state also has very unfriendly debt collection policies toward consumers, earning it an F rating in a 2013 report from the National Consumer Law Center. Alabama’s rate of Chapter 13 bankruptcy filings is also second highest in the country at 65%, behind Louisiana at 70%.