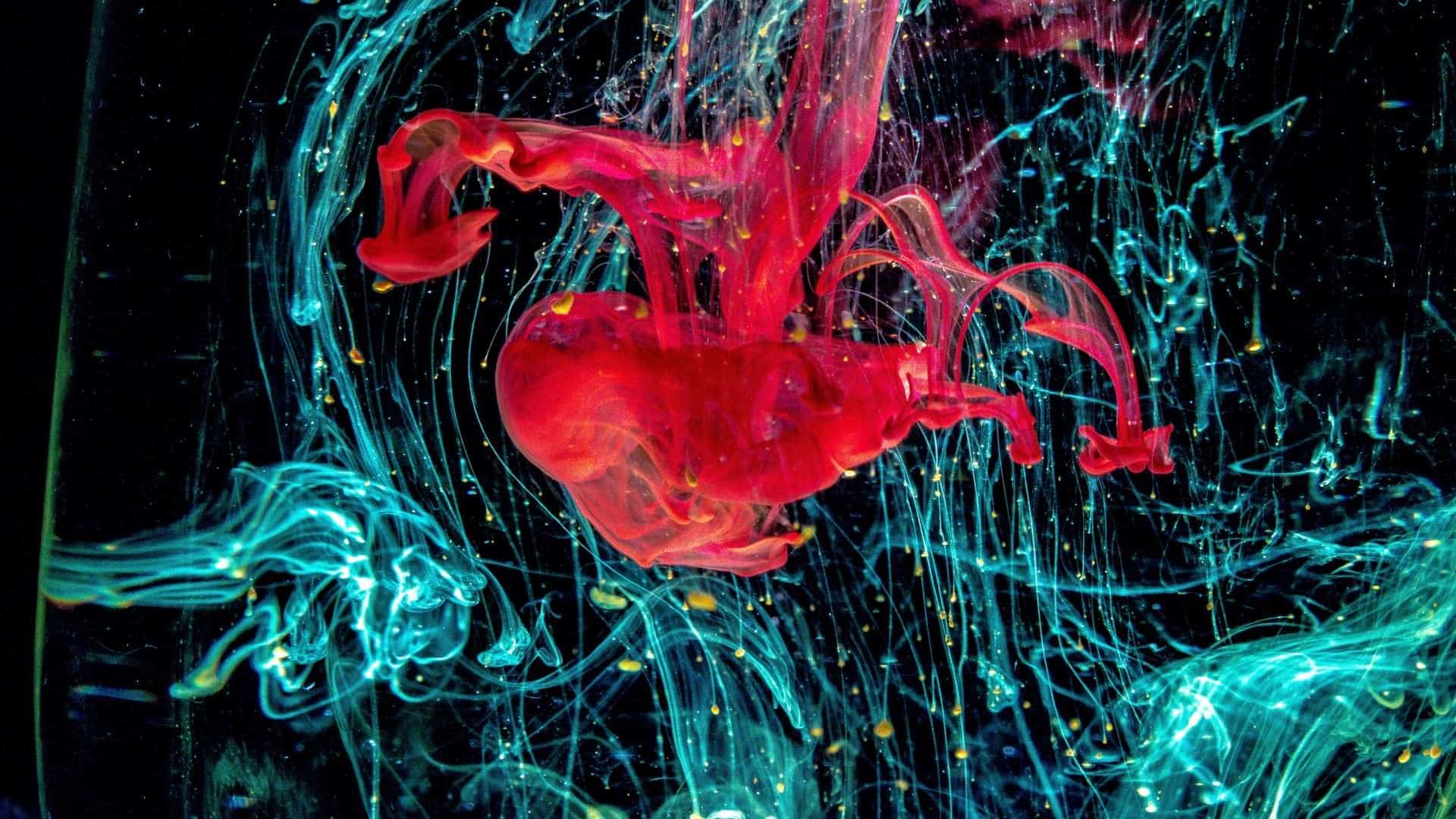 Collecting is human nature. The Scottish writer Robert Louis Stevenson wrote, “It is perhaps a more fortunate destiny to have a taste for collecting shells than to be born a millionaire.” But in the age of the internet, why not both? It’s easier than ever to research and source collectibles like rare coins, fine art or vintage instruments, as well as to connect with a big market of appreciative buyers through online auctions.

With luck, some collectors can turn their expensive hobby into a lucrative investment. But while traditional investors would never feel sentimental about selling a stock, one risk for collectors is falling in love with the items, so they can’t sell them when their value increases.

“I’m a little torn which is my favorite coin,” says John Bukovac, an engineer in Oberlin, Ohio and a collector of gold and silver coins and bullion for the past 18 years. Among international coins, he favors the English sovereign. “There are many variations of the coin that changed as the monarchy changed in England.”

Among U.S. coins, he loves the Walking Liberty half dollar, minted between 1916 and 1947. It depicts Lady Liberty with her arm outstretched, striding toward a rising sun. Unlike newer half dollars, the coin contains 90% silver. The oldest and rarest of these, in mint condition, can fetch $100,000 or more, while common ones can cost $31.

Here are the best ways to count your spare change.

Bukovac started investing in silver bullion in 2001, after a friend who owned a coin shop alerted him that silver was undervalued. “At the time it was around $6.20 an ounce,” he says.

“My friend began to show me U.S. silver dollars and half dollars that he had for sale. I fell in love with the Walking Liberty halves and the Morgan dollar coins,” he says. “What drew me to them was not just the beauty of the coins — because to me a mint state gold or silver coin is something to behold — but the history of the coins always captured my imagination too.”

A decade later, silver prices hit a high near $50 an ounce. “I sold close to 700 ounces for between $35 to $45 an ounce,” says Bukovac. “I had amassed enough with the increase in value to not only pay for school, but also my expenses that year, and eventually the down payment on my house a few years later.”

Find out how to protect your home and belongings with homeowners insurance.

He kept some of the Walking Liberty half dollars and gold $5 and $10 Liberty Head coins. “I just couldn’t bring myself to sell them,” he says.

Bukovac’s tip to collectors: Arrive very early to coin shows. Vendors sometimes offer good deals on large lots, because they are looking to cover their expenses. “I’ve gotten some great deals this way.”

Jon Ten Haagen, a certified financial planner in Huntington, New York, has been a collector for much of his life. “I collected stamps when I was young but did not have the patience to hold on to them. Probably did go up in value,” he says.

He later collected Beanie Babies, “which went nowhere. I donate a bunch to charities each year to get a write-off.” For a time, he bought collector plates, but “they almost instantly went down 50% in value.”

Renting? Here’s the best renters insurance companies out there.

Ten Haagen, a dedicated sailor, started purchasing marine art in the 1980s. He loves limited edition prints by John Mecray, an American marine painter known internationally for his portraits of classic racing yachts. “I bought one years ago because of the quality of his work and the subject of the print. Over the years, as I had more money, I got the remarques [limited edition prints with small original art added by the artist] on the paintings.”

The artist has since passed away, and the artwork has appreciated substantially. However, Ten Haagen has no plans to sell.

To collectors, Ten Haagen recommends maintaining art pieces in controlled environments and keeping insurance policies up to date. “I would make sure the collector has the collection appraised periodically, especially if the artist dies.”

“Back in college, I spotted an original 1970s Music Man StingRay bass guitar in the want ads for about $275 — a ridiculously good price,” says Freddy Grant (who requested a pseudonym out of privacy concerns), an information technology professional and musician based in Portland, Oregon. “I had to drive a couple hours into the mountains to get it.”

About two decades later, he estimates the bass is now worth $2,000, roughly 627% more than he paid for it. That means the vintage instrument turned out to be a superior investment to the S&P 500 stock index, which returned approximately 126 percent in the past 20 years. Still, he says, “I will leave it [in] my will,” rather than sell it.

Do you need a will? Find out here.

Grant continued buying and selling vintage instruments over the years in search of different sounds and nuances. “I started thinking it was a ‘collection’ when I stepped back and realized that I was test-driving probably half a dozen instruments at a time,” he says.

He began to research vintage instruments more carefully and think of them as investments. “I grew up hearing the adage that wealthy people have assets, poor people have liabilities, and middle-class people have expenses. That’s my misapprehension of it anyways. I was middle-class and working to turn my expenses into assets.”

Learn seven ways to invest outside of the stock market.

Over time, he says he’s cycled through about $50,000 of instruments. “If I owned them all at once, it would be enough to put a down payment on a mansion.”

Grant’s advice for selling a vintage guitar: “Clean it up. Take professional pictures. Use outdoor natural lighting to best capture the colors of the wood. Remember, you are selling more than a piece of metal or wood. You are selling a dream to someone — and it might be a big one.”

Is collecting a good investment?

As a financial adviser, Ten Haagen notes that a long time horizon and a dose of luck are among the many variables that can contribute to an increase in value for collectibles. “There are stories of young people buying and holding baseball cards, and after decades one might be valuable. You have to make sure you can put that money to work for a long time, and do your homework as to what realistically will hold its value and grow.”

Most importantly, he advises people to make sure they have other smart investments in place in order to secure their futures before investing in collectibles, “then dabble if you want.”

Intimidated by investing? Read our guide for beginners.