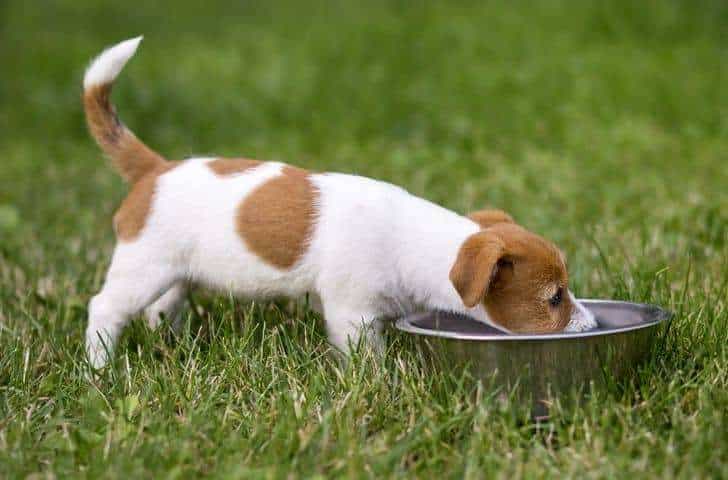 “Students from low-income backgrounds should be able to attend college without shouldering a debt burden or having to work so many hours that they jeopardize their chances of completing a degree,” the report stated on its first page. “But that’s just not possible today.”

Duh–I think everyone knows that.

Not so long ago, things were different. I did not come from an affluent family but I obtained my bachelor’s degree without borrowing any money, and I worked my way through the University of Texas School of Law–a nationally ranked law school–without taking on any debt. When I was in law school, I had a part-time job working as a law clerk at the Texas Attorney General’s Office that paid $330 a month. And I also had a work-study job proctoring exams at the law school.

I could get a bachelor’s degree and a law degree without taking out loans because tuition was low and public universities were subsidized by the states. My law school tuition was only $1,000 a year, and the law school gave me a scholarship that covered my tuition costs for a year.

But today, tuition at UT School of Law is $36,000 a year–36 times what I paid. And total costs for an in-state law student (living expenses, etc.) is about $57,000. Few people can pay those costs out-of-pocket; and no part-time student job can make a dent in the total cost of a law-school education at the University of Texas–more than $170,000!

So what’s the solution? According to Education Trust, the solution is more federal money. “Federal policymakers should at least double the federal Pell Grant and index it to inflation, which would help eliminate the affordability gap.” (The underlined words appear in the Education Trust’s report.)

But it is federal student-aid money that has fueled the run-up in the cost of higher education. Pumping more federal money into colleges and education will not make a college education more affordable because the colleges will have no incentive to keep their costs down.

Education Trust also calls for the states to “reinvest” in the public universities–returning state subsidies to the level they were when I went to college and law school.

But let’s face it; that’s not going to happen. The states will not increase their higher-education subsidies to the levels of 30 years ago.

Why not rethink the way higher education is funded?

First, the federal government should put a limit on the amount of federal money that can be borrowed to attend college. As I have said, easy federal money has made it possible for colleges to increase tuition and to invest in frills–luxury student housing, extravagant amenities like “lazy river” water features, and insane spending for athletics.

Second, our federal lawmakers should recognize that millions of Americans are suffering under heavy student-debt loads. Instead of pushing distressed college borrowers into 25-year repayment plans, Congress should pass legislation that would allow worthy debtors to shed their student loans in the bankruptcy courts.

Third, we need to shut down the for-profit college industry, which is riddled with corruption and overpriced programs that leave too many graduates with worthless degrees and unmanageable debt.

See also  I Want to Get Out of Debt Without Bankruptcy. - Kristy

Certainly, the solution to this massive problem is not to pump more state and federal money into the nation’s bloated and inefficient colleges and universities.