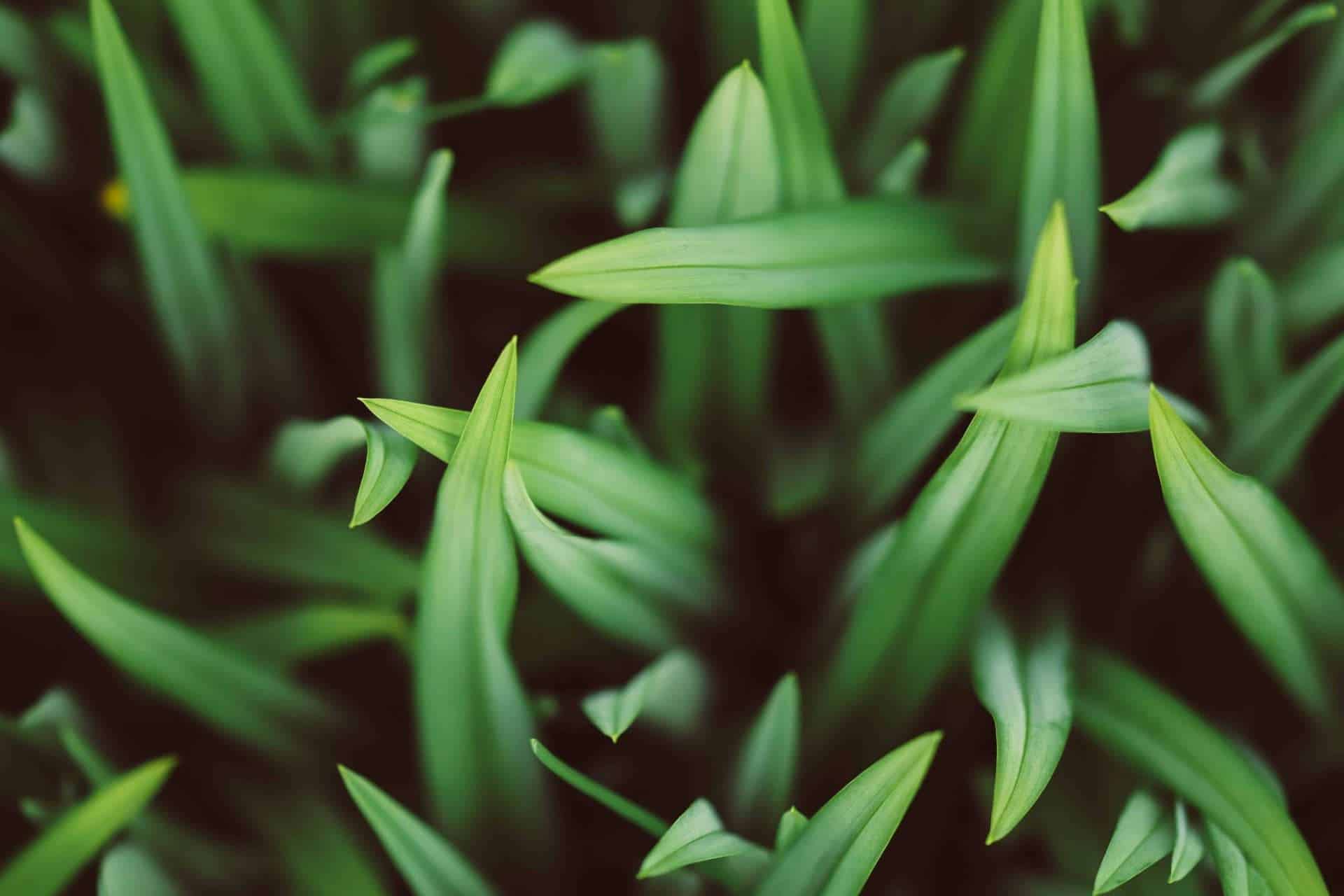 The best defense against being sued for credit card debt is, of course, to pay your debts before that happens. That doesn’t necessarily mean paying them in full or right away. But even if you’ve already received notice of a lawsuit, it’s not too late to settle your credit card debt before you end up going to court.

If you think there’s a chance you could be sued or you’ve already received notice of a lawsuit, you should contact your creditor or debt collector. Lawsuits are time-consuming and expensive, so the creditor or the debt collector may be willing to negotiate a settlement with you instead.

Related article: How to negotiate credit card debt settlement by yourself

How to prevent a lawsuit

Although not unheard of, it’s rare for credit card companies to sue you before you’ve missed several months of payments. Your risk for being sued goes up past the six-month mark, which is when many creditors charge off an account. That’s when the creditor writes off a debt as uncollectible and reports it as a charge-off to the credit bureaus. You are still responsible for the debt, though. That’s also the point when your creditor might hand your debt off to a third-party collection agency or sell it to a debt buyer.

Related article: What does it mean to have my unpaid debt charged off?

To avoid a lawsuit, try to settle your debts before a charge-off occurs. Call your creditor or the debt collector and see if you can negotiate a settlement, meaning it will  accept less money than what you owe to settle the account. You can do this on your own or hire a debt settlement company to handle the negotiations.

Negotiating a settlement and coming up with the money to pay the settlement before a charge-off happens can be tough. That’s especially true if you have more than one delinquent account. So you might  target one or two accounts to settle first. It’s important to know which accounts you should prioritize — for example, the ones most likely to sue you. (The Resolve tool can help you identify which creditors to put at the top of the list.)

What to do if you’re being sued

In some cases, you might not be able to fend off a lawsuit. If you receive a court summons, the important thing is not to ignore it. Unless you negotiate a settlement in time and the lawsuit is withdrawn, you should file a response to the summons by the deadline. In most cases, you’ll have 30 days to respond, but some states provide only a few weeks.

See also  I'm Worried That Credit Solutions is Not Communicating With Me. - Samantha

If you don’t respond, an automatic or default judgment could be placed against you. That could give debt collectors or creditors the ability to garnish your wages, take money from your bank accounts and even seize your property to pay off your debt. You obviously don’t want that to happen.

Before you do anything, make sure you understand who is suing you. Are you being sued by a debt collection lawyer on behalf of your credit card company or is it being brought by a debt buyer? A debt buyer is a company that buys other companies’ debts. Unlike a debt collector, debt buyers own the debt and are not attempting to collect on behalf of the original creditor. Debt buyers usually pay very little for the debts and therefore may be more willing to settle or settle for less.

You should also find out how old the debt is. Check your records to see the last time you made a payment on the debt. There’s a statute of limitations on how long you can be sued for payment of a debt. It varies by state, but most statutes are three to six years. If the delinquent debt is past the statute of limitations in your state, it’s considered expired. But admitting that the debt is yours or paying a portion of it could reactivate the debt.

Related article: Help! I’ve been sued by a debt collector

How to negotiate a settlement before going to court

If the debt is active and valid, try to stop the lawsuit by contacting the creditor or the attorney listed on the summons to discuss a settlement. You might offer to pay some of your debt with a lump-sum payment or in monthly installments. Come up with an amount that you can afford and that you think the creditor or collector will accept. If you offer a lump-sum payment, you may need to have that money ready quickly.

You or the debt settlement company you’ve hired may have to go through several rounds of negotiations before a settlement is reached.

To buy more time, or if the summons deadline is nearing and you don’t have an agreement yet, respond to the summons. You may want to hire a lawyer to help you file a response and continue negotiations with the parties to the lawsuit. (Resolve can connect you with attorneys who can file your response to the court summons for as little as $200 as well as continue negotiating a settlement in an effort to avoid going to court.)

As always, if you reach an agreement, make sure you get it in writing.

This article originally appeared on Resolve and was syndicated by MediaFeed.org.