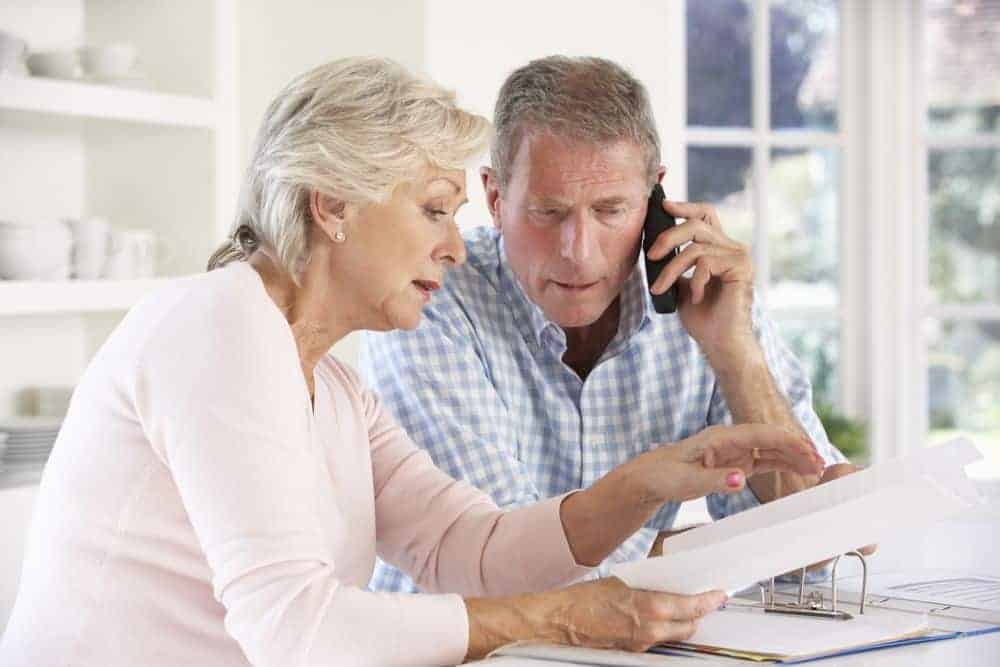 Laurina Kim Bukovics enrolled as a freshman at the University of Wisconsin in 1985 and graduated five years later. She took out about $20,000 in student loans to finance her studies. Over the years, she paid back $29,000–almost 140 percent of the amount borrowed.

Nevertheless, 25 years after she graduated, Bukovics owed $80,000 on her student loans–four times what she borrowed. Even though she had made 99 loan payments between 1999 and 2015—equivalent to more than eight years of twelve monthly payments– her college-loan debt had quadrupled due to accumulating interest.

Educational Credit Management Corporation, the federal government’s ever-diligent debt collector, opposed a discharge of Bukovics’s student-loan debt. ECMC argued that Bukovics could not meet the “undue hardship” test because she had not tried to maximize her income and not lived frugally.

In particular, ECMC accused Bukovics of spending too much money on food and not being diligent enough in looking for work. Her job search was too narrow, ECMC claimed.

In deciding Ms. Bukovics’s case, Bankruptcy Judge Jack Schmetterer applied the three-part Brunner test to determine whether Bukovics could repay her student loans while still maintaining a minimal standard of living. After conducting an extensive analysis of Bukovics’s financial history, Judge Schmetterer ruled in her favor.

Clearly, Judge Schmetterer concluded, Bukovics could not maintain a minimal standard of living if she were forced to repay her student loans. After all, Bukovics was unemployed, temporarily living rent-free with a friend, receiving government nutritional assistance (food stamps), and getting her health care through Medicaid.

“Put simply, Judge Schmetterer wrote, given Bukovics’s “frugal lifestyle and overall significant budget shortfalls, including the lack of money to provide for even basic needs, she would be unable to maintain a minimal standard of living if required to repay her student loan” (Bukovics v. ECMC, p. 189).

Judge Schmetterer rejected ECMC’s arguments that Bukovics had spent too much money on food. On the contrary, he commented, spending $360 for sustenance over two to three months was not excessive.

In any event, Judge Schmetterer observed, ECMC’s position “misses the point” (p.188). In the judge’s opinion, ECMC was inappropriately looking for pennies that Bukovics might save when it was evident that her income was inadequate to meet her basic human needs.

Judge Schmetterer also rejected ECMC’s claim that Bukovics had not looked hard enough for a job. The judge pointed out that she had applied for over 200 positions over sixteen months and that several applications had led to job interviews (p. 187). Although the judge acknowledged that Bukovics voluntarily gave up her last job, she had testified that she had been pressured to quit and that her position had been eliminated after she terminated her employment.

Implications of the Bukovics decision

The Bukovics opinion is remarkable not so much because Laurina Bukovics won her case but for the fact that ECMC, the Department of Education’s designated representative, would oppose her.

Ms. Bukovics borrowed $20,000 to obtain a bachelor’s degree from a well-respected public university. She repaid $29,000 by making almost 100 monthly payments. Although financial circumstances forced her to skip monthly payments from time to time, the Department of Education acknowledged her hardship by granting her 10 deferments or forbearances.

Thirty years after graduating, Bukovics had not reduced her debt by one dime. In fact, she owed four times what she borrowed. She was in her early fifties and out of a job.

What reasonable person would argue that Laurina Bukovics should not be freed of debt she can never repay? And yet ECMC, representing the United States government, made that argument.

Today, the American economy is crippled by the coronavirus pandemic, and the nation’s unemployment rate is 15 percent. Millions of people are living in circumstances similar to those of Ms. Bukovics. Surely we need a more compassionate and efficient way of freeing destitute Americans from unmanageable debt than applying the outdated and callous Brunner test that examines how much an unemployed person spends on food.