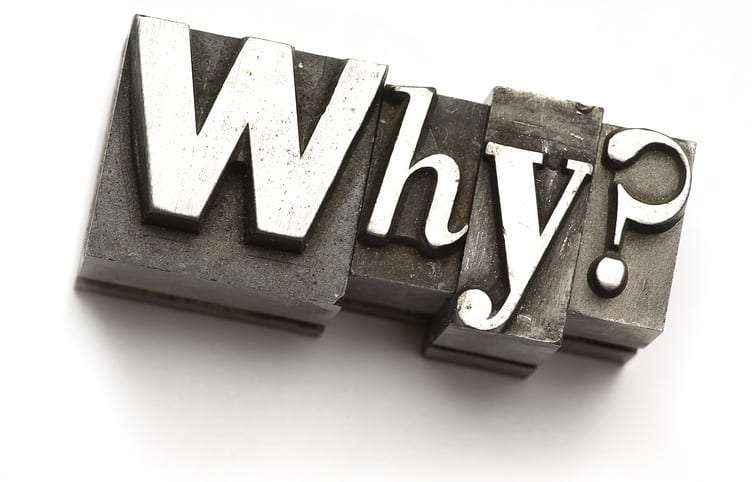 A Florida attorney and former outside counsel for 1 Global Capital LLC (1 Global), has been charged today with conspiring to commit wire fraud and securities fraud in connection with an investment fraud scheme that as alleged impacted more than 3,600 investors in 42 different states, and involved him personally and fraudulently raising more than $100 million from investors.

Andrew Dale Ledbetter, 78, of Fort Lauderdale, Florida, is charged in an information with conspiracy to commit wire fraud and securities fraud.  The case is assigned to U.S. District Judge Darrin P. Gayles of the Southern District of Florida.

According to the allegations in the information, 1 Global was a commercial lending business based in Hallandale Beach, Florida, that made the equivalent of “pay day” loans with high interest rates to small businesses, termed merchant cash advance loans (MCAs).  To fund these loans, 1 Global obtained funds from investors nationwide, offering short-term investment contracts that promised to “place” the investors’ money onto MCAs.  The investors would supposedly receive a proportionate share of the principal and interest payments as the loans were repaid.  1 Global raised money using investment advisors and other intermediaries, with promises to these advisors of significant commissions.  In many cases, according to court documents, the commissions were not fully disclosed to investors.  Ledbetter was an attorney licensed in the State of Florida who worked at Law Firm #1 and acted in a fundraising capacity at 1 Global beginning in or around 2015.

Substantial questions arose during the operation of the business as to whether 1 Global was offering or selling a security and whether the investment offering was required to be registered with the U.S. Securities and Exchange Commission.  These questions were raised by investors, investment advisors, and regulators.  Ledbetter and Jan Douglas Atlas, a partner at Law Firm #1 who also acted as outside counsel for 1 Global, knew that if 1 Global’s investment offering were determined to be a security, it would undermine the ability of 1 Global to raise funds from retail investors and to continue to operate without substantial additional expenses and reporting requirements.  Such a classification would undermine the profits and fees that Ledbetter and other principals at 1 Global would be able to obtain from 1 Global’s operations.

According to the information, Ledbetter was personally involved in raising more than $100 million in investor funds that went to 1 Global, through his own pitches as well as through investment advisors he attracted to 1 Global.  Over the years, Ledbetter received approximately $3 million from 1 Global, the majority of which was for commissions.  Ledbetter routinely held himself out to investors and investment advisers as outside counsel to 1 Global, and also personally vouched for 1 Global in pitches and marketing materials.  However, Ledbetter did not disclose the commissions that he received from 1 Global to investors, according to the information.  Ledbetter also made misrepresentations to investors regarding the involvement of an outside auditing firm.

A criminal information is merely an accusation.  A defendant is presumed innocent until proven guilty beyond a reasonable doubt in a court of law.