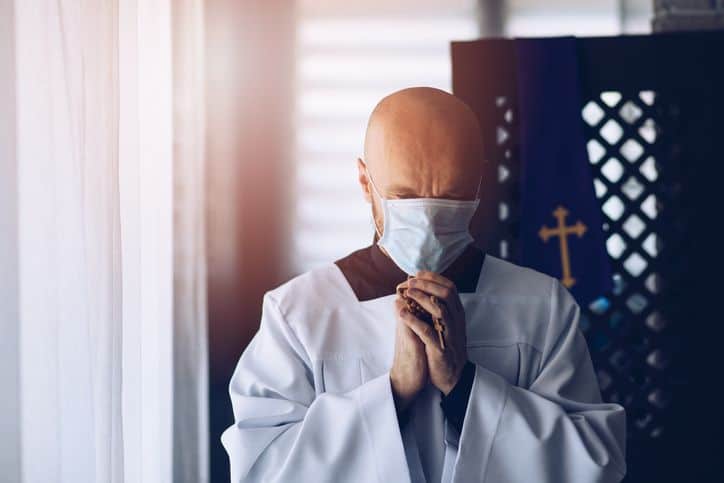 Six former administrators from the Columbus, Georgia, campus of the Apex School of Theology were charged in an indictment unsealed Monday for their alleged participation in a scheme to defraud student loan programs.

The indictment alleges that the defendants engaged in a scheme to operate an off-site learning center in Columbus, Georgia, on behalf of Apex, a now-defunct school offering programs in theology and other subjects.  As part of the scheme, the defendants allegedly recruited individuals with offers of “free money” to act as fake “students” and fraudulently apply for federal financial aid.  The indictment alleges that these “students” were told that they did not have to do any work or attend classes, but they would have to split their financial aid with the defendants, who used federal financial aid funds to personally enrich themselves.

An indictment is merely an allegation, and all defendants are presumed innocent unless and until proven guilty in a court of law.

The FBI’s Atlanta Division, DOE-OIG, and IRS-CI’s Atlanta Division investigated this matter.  Senior Litigation Counsel David A. Bybee of the Criminal Division’s Fraud Section and Assistant U.S. Attorney Crawford Seals of the Middle District of Georgia are prosecuting the case.