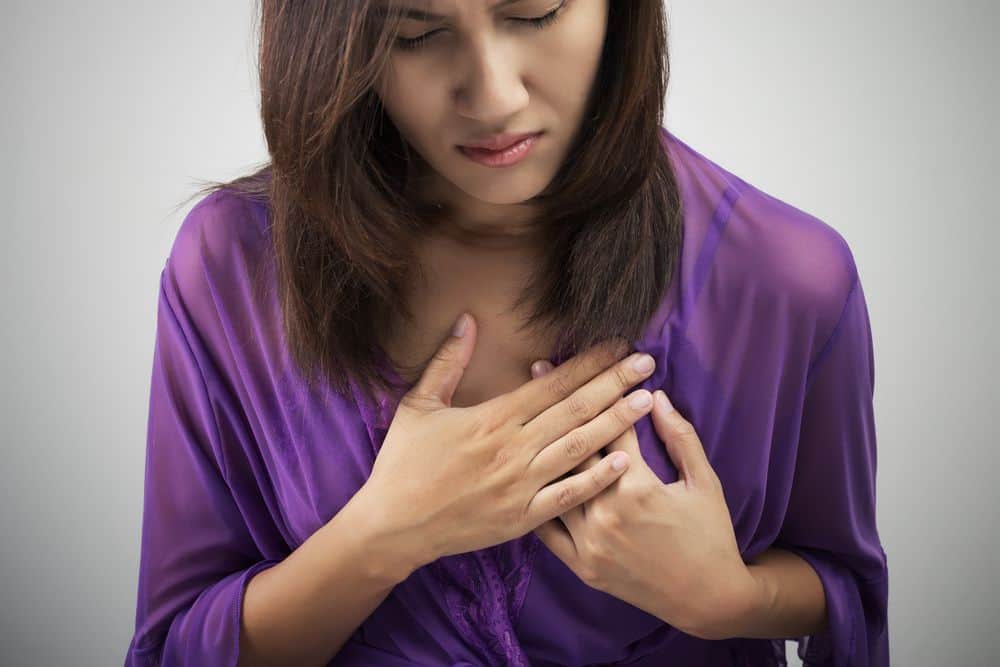 At the moment I am out of work due to a work-related injury. I’ve missed two payments and I called Ally trying to see if I can get an early payoff but they want me to pay the full amount.

The car has major issues just got the transmission worked on a couple of weeks ago and my manifold is cracked. I was planning on selling the car and using that money to pay Ally off.

I would like to do an early payoff but Ally is giving me a hard time. How can I pay this car off without paying the full total I owe?

If you look at this from the Ally point of view, why would they agree to this? They have a legally binding agreement that states how much you borrowed and the terms of the loan. The finance agreement does not guaranty the mechanical condition of the car.

Unless you have some State Lemon Law and the time to pursue such claims has not passed, I can’t see any reason why Ally Financial would agree to settle the balance of the car debt.

A common problem people run into is applying logic to a contract situation. If I owed you for the car, we could come to some logical agreement that allowed me to make an allowance.

From a lender point of view, they have to worry about making an adjustment that would change the enforcement of the agreement, but they also have a defined process to deal with delinquencies – repo, auction, sue for balance.

Your best approach will be to call Ally, try to make a friend out of the collector, and attempt to negotiate a solution that works.

2 thoughts on “How Can I Payoff My Car Loan for Less Than I Owe?”