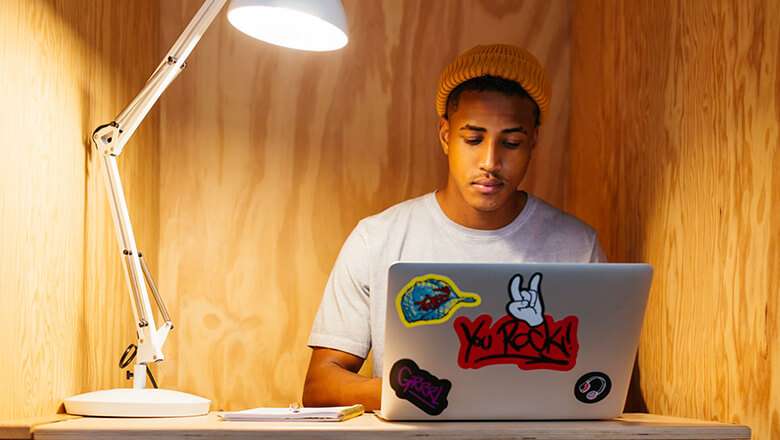 In 2015, Sheldon Leary filed an adversary action in a New York bankruptcy court, seeking to discharge over $350,000 in student-loan debt. He amassed this debt to pay for his three children’s college education.

In 2016, Mr. Leary obtained a default judgment against Great Lakes for failing to respond to his lawsuit, and Judge Glen discharged Leary’s student-loan debt. DOE ignored this judgment and sent Mr. Leary two letters threatening to garnish his wages.

More than four years after filing his lawsuit, Leary moved to reopen his adversary proceeding and asked Judge Glen to find Great Lakes in contempt. Great Lakes still did not respond, and on April 29, 2020, Judge Glen held the loan servicer in contempt and assessed sanctions against it for $123,000.

Great Lakes did not pay this assessment, and Judge Glen held a second contempt hearing last August. At this hearing, Great Lakes made several arguments to avoid sanctions. First, it argued that it could not be held in contempt because it had not acted in bad faith. Judge Glen rejected this defense. Whether or not Great Lakes had acted in bad faith, the judge reasoned, it had ignored “clear and unambiguous” court orders and had not diligently tried to comply with them.

Great Lakes also argued that it transferred its loan processing job to another collection agent after Mr. Leary’s lawsuit was filed, thus relieving itself of the obligation to respond to court pleadings. But that fact, the judge ruled, did not excuse Great Lakes from its duty to comply with court orders in Mr. Leary’s lawsuit.

Finally, Great Lakes argued that sanctions were not warranted because Great Lake’s noncompliance had no impact on Leary’s litigation costs or his indebtedness.

But Judge Glen didn’t buy that argument either. In fact, he pointed out, Great Lakes’ inaction had significantly injured Mr. Leary by causing him to suffer “aggravation, pain and suffering, negative credit ratings, loss of sleep, worry and marital strain.”

In short, Judge Glen ruled, Great Lakes’ inaction had been “grossly negligent” and “really much worse.” As for Great Lakes’ claim that its legal department was unaware that it was a named party in Mr. Leary’s lawsuit, the judge found this argument “unbelievabl[e].”

The judge ordered Great Lakes to pay most of its sanction to DOE, in an amount sufficient to pay off Mr. Leary’s student-loan obligations. Thus, in the end, Leary got the relief he sought in 2015.

Judge Glen did not find it necessary to hold DOE in contempt, but he did not find the agency blameless. As he noted in a footnote:

It should not be lost on anyone . . . that DOE’s inaction with respect to Mr. Leary–especially when DOE had knowledge at multiple steps along the way that Great Lakes was ignoring its obligations to Mr. Leary as a named defendant in the adversary proceeding–is disappointing to say the least.

Judge Glen’s decision fingered Great Lakes as the bad guy in the Leary case, but he found DOE’s conduct to be “highly questionable.” Obviously, DOE’s lawyers knew what Great Lakes was doing and made no objection. It is hard to escape the conclusion that DOE deliberately allowed Great Lakes to flout Judge Glen’s orders in order to sabotage Mr. Leary’s attempt to discharge his student loans in bankruptcy.