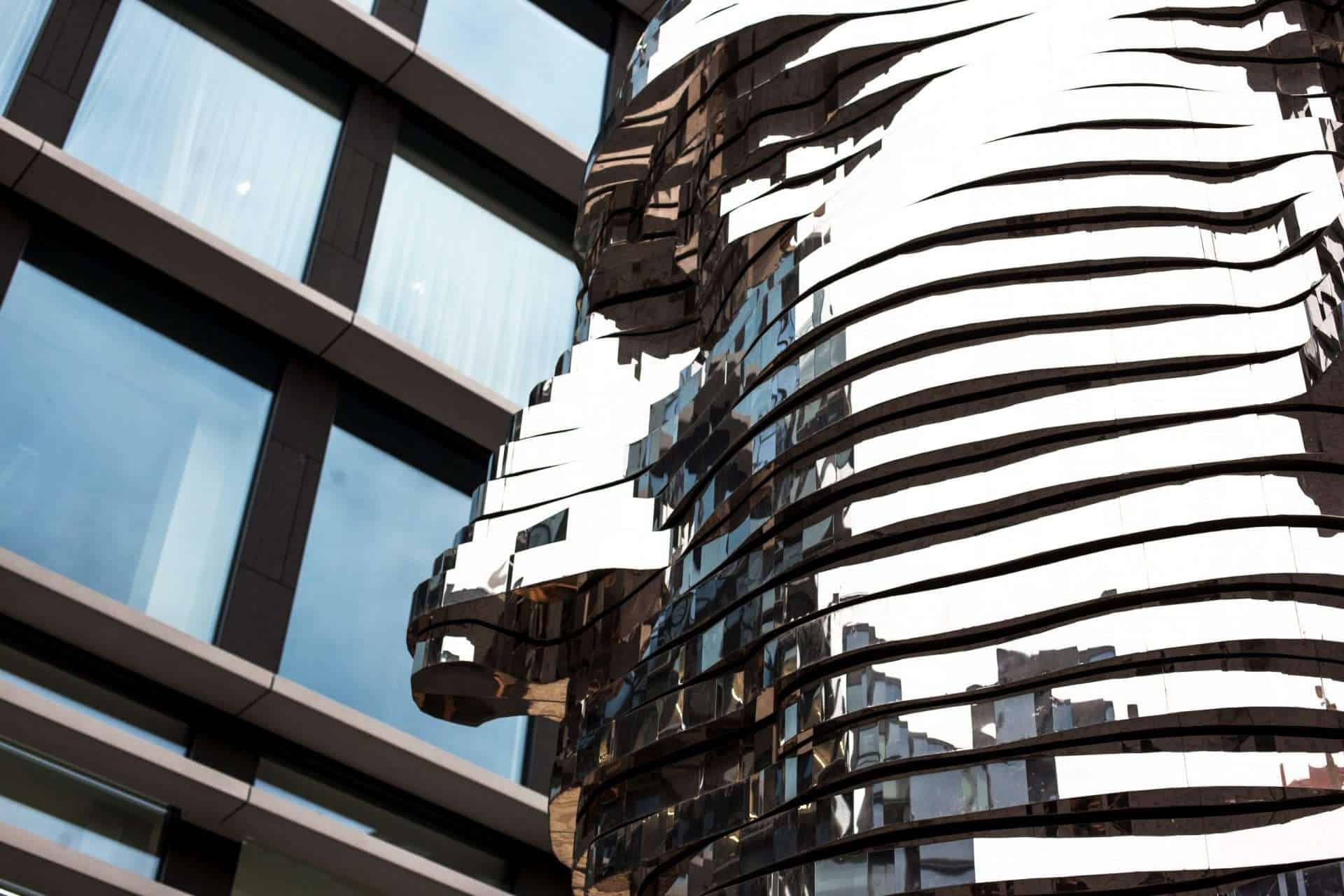 In 2019, a group of student-loan debtors filed a lawsuit against the U.S. Department of Education and Education Secretary Betsy DeVos.

Claiming to represent more than 100,000 student-loan borrowers, the plaintiffs accused DOE of issuing “blanket refusal[s]” when students tried to have their student loans forgiven based on claims they had been defrauded by the for-profit colleges they attended.

More particularly, the plaintiffs accused DOE of “stonewalling” the fraud-claims process and allowing more than 200,000 fraud claims to languish for eighteen months.

In October 2019, Federal Judge William Alsup certified the lawsuit as a class action (Sweet I); and on May 22, 2020, Judge Alsup approved a preliminary settlement proposal that would end the litigation (Sweet II).

Under the terms of the proposed settlement, DOE pledged “to decide claims and notify borrowers within eighteen months of final approval and implement relief within twenty-one [months].” DOE also agreed to be penalized if it delayed its decisions.

The plaintiff students apparently believed DOE would process the fraud claims in good faith based on a review of each individual claim. But they discovered that DOE denied almost all claims by sending a form letter that told petitioners their requests were denied based on “Insufficient Evidence.”

As reported in Forbes, borrowers accused DOE of “skirting the spirit of the settlement agreement, by essentially, arbitrarily denying relief to everyone.” DOE admitted that since April 2020 it had denied 94% of all borrower-defense claims.

When DOE’s behavior came to Judge Alsup’s attention, he was not happy. As he explained in his order, DOE’s form letters did not explain why students’ claims were almost uniformly rejected.

Although individuals could request reconsideration of their individual denials, they had no basis for doing so since DOE gave no reason for the rejections. Indeed, Judge Alsup observed, “the borrower’s path forward rings disturbingly Kafkaesque” (Sweet III, p. 5).

In fact, it is hard to read Judge Alsup’s opinion without coming to the conclusion that Betsy DeVos’s DOE was determined to deny relief to almost everyone who claimed to have been defrauded by a for-profit college.

As Judge Alsup pointed out, DOE had processed fraud claims expeditiously during the Obama administration. In the final 19 months of President Obama’s second term in office, DOE processed 32,000 borrower-defense applications and approved 99.2% of them (Sweet III, p. 9).

But in 2017, President Trump took office and appointed Betsy Devos as his Secretary of Education. DeVos’s DOE slowed down the borrower defense review process dramatically. In fact, over an 18-month period, DOE did not issue any decisions on borrower-defense claims (Sweet III, p. 3).

Then, in December 2019, while litigation was pending, the DeVos DOE speeded up its review process and decided 16,000 cases in one day. In contrast to the 99 percent approval rate during the Obama administration, President Trump’s DOE denied 95% of the borrower-defense claims (Sweet III, p. 3).

Judge Alsup’s order canceling the proposed settlement was issued less than a month before the 2020 presidential election. Donald Trump was defeated, and DeVos resigned her post as Education Secretary in January.

In short, there is a new sheriff in town. Let us hope Miguel Cardona, President Biden’s Secretary of Education, will resolve student-loan borrowers’ fraud claims quickly and in good faith. The Obama administration determined that most of these claims are valid–that most claimants were ripped off by for-profit colleges. Surely the Biden administration will come to the same conclusion.