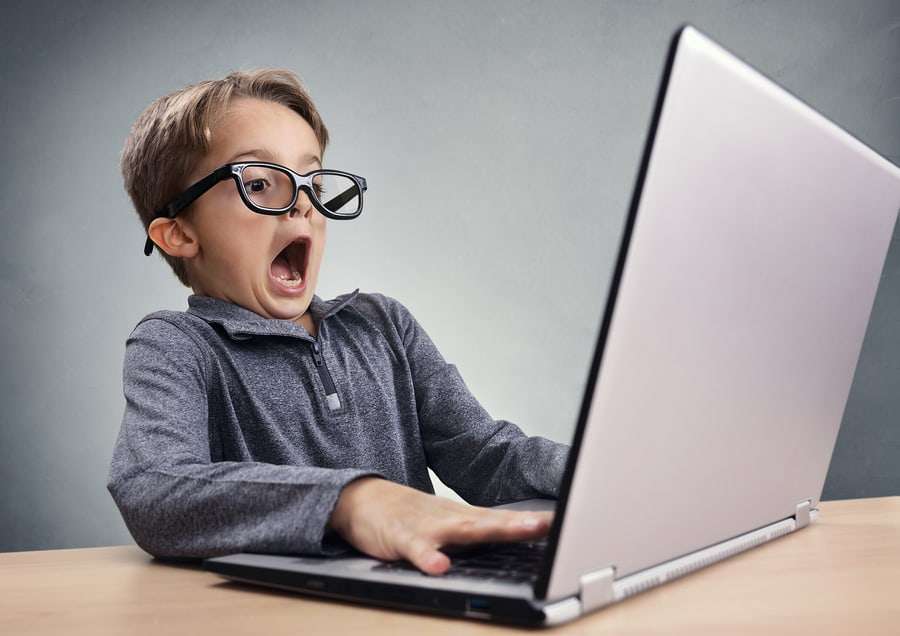 The Consumer Financial Protection Bureau (CFPB) requested today that a federal district court enter a final judgment and order that, if entered by the court, would require DMB Financial, LLC to pay consumers at least $5.4 million for charging unlawful fees and failing to provide required disclosures to its customers, and a civil penalty. The CFPB alleges that DMB’s actions violated the Telemarketing Sales Rule (TSR) and the Consumer Financial Protection Act (CFPA).

“DMB Financial preyed on consumers who were struggling financially, charging millions of dollars in illegal upfront fees and hiding the true cost of its services,” said CFPB Acting Director Dave Uejio. “Charging upfront fees for debt settlement is a violation of federal law, and the CFPB will continue to act decisively when we see companies taking advantage of consumers in this way.”

DMB Financial is a Massachusetts-based debt-settlement company that operates in at least 24 states. DMB offers and provides services to settle or renegotiate unsecured debt on behalf of consumers.

In December 2020 the CFPB filed a lawsuit against DMB Financial in federal district court in Massachusetts alleging that the company had charged unlawful upfront frees before it performed its promised services, and before consumers began making payments under any debt settlement.

Deceiving Consumers About Fees and Disclosures

The CFPB alleges that DMB Financial violated the TSR and CFPA. DMB’s violations center around:

Under the Dodd-Frank Wall Street Reform and Consumer Protection Act, the CFPB has the authority to take action against institutions violating federal consumer financial laws, including by engaging in unfair, deceptive, or abusive acts or practices. The proposed judgment and order, if entered by the court, would require DMB Financial to:

Read the proposed order filed with the court.

Follow Me
Latest posts by Steve Rhode (see all)
See also  Should I Try and Settle My Debt On My Own? - Jo Ann