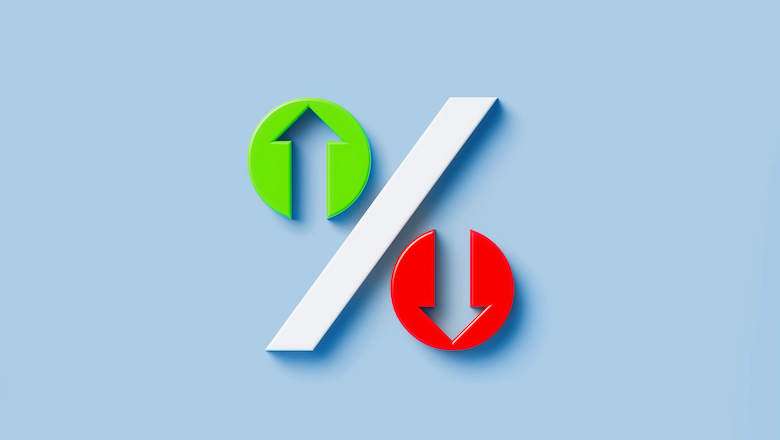 In a recent Wall Street Journal essay, R. R. Reno, Editor of First Things, wrote that he had stopped hiring graduates from elite colleges. He noted that he had watched a Zoom meeting of students at Haverford College (Reno’s alma mater), where students displayed “a stunning combination of thin-skinned narcissism and naked aggression.”

Haverford, like most elite private colleges, is a “progressive hothouse.” If students are traumatized by racial insensitivity in that liberal bastion, Reno observed, “they’re unlikely to function as effective team members in an organization that has to deal with everyday realities.”

Reno acknowledged that not all college students are radical activists. Nevertheless, most have allowed themselves to be intimidated by allegations of racism or some other transgression of the unwoke. “I don’t want to hire a person well-practiced in remaining silent when it costs something to speak up.”

Reno went so far as to say that some politically conservative students at elite colleges suffer from a form of post-traumatic stress disorder. “Others have developed a habit of aggressive counterpunching that is no more appealing in a young employee than the ruthless accusations of the woke.”

America’s elite colleges charge students more than $25,000 a semester. Do they add value? Reno thinks not. “Dysfunctional kids are coddled and encouraged to nurture grievances, while normal kids are attacked and educationally abused.” He doesn’t think these snooty schools are teaching students to be courageous adults or good leaders.

I am totally on board with Mr. Reno. I attended Harvard almost thirty years ago, and it was clear to me even then that I should keep my views and opinions to myself. I can’t say Harvard traumatized me. I had worked as a practicing lawyer in the rough-and-tumble world of rural Alaska. I knew within a few months that most of my Harvard professors were slinging bullshit–very expensive bullshit.

But I pitied my Harvard classmates who had taken on mountains of student debt and got very little in return. I have no doubt that some of them are still paying off their college loans.

So if you have an opportunity to attend an Ivy League school or some elite joint like Bowdoin, Amherst, or Swarthmore, you should read R.R. Reno’s essay. You don’t want to wind up with a diploma from a fancy college that costs you $200,000 and find that you picked up habits and world views that make you unemployable.

1 thought on “Will an Ivy League Degree Make You Less Employable?”