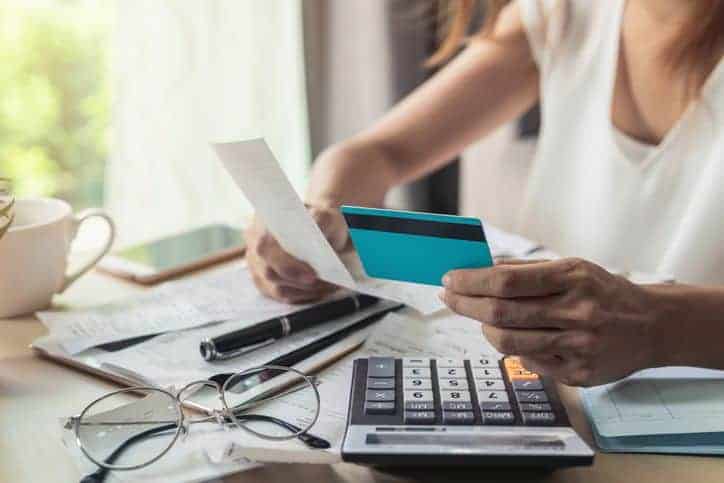 Perhaps the most inane car insurance commercial ever aired is one by Liberty Mutual: “Only pay for what you need.”

Apparently, Liberty Mutual wants auto drivers to believe that it is the only insurance company that allows customers to buy car insurance tailored to their needs. But doesn’t every insurer do that?

Nevertheless, the slogan makes sense. No one should be forced to purchase services they don’t need.

But college students pay for things they don’t want or need every time they pay their tuition bills. That’s a significant reason why tuition has gone up more than the rate of inflation for the past 25 years.

Let’s take Louisiana State University, for example. A full-time undergraduate student will pay about $4,000 in tuition to attend LSU this fall. But LSU also tacks on various required fees that bring the total cost to almost $6000. In other words, LSU’s fees represent about a third of a student’s total bill.

LSU’s website lists 41 separate fees that the university charges students in addition to tuition. Of course, some of these fees only apply to graduate students. Law students and veterinary students pay fees that don’t apply to undergraduates. And some of the fees are optional.

Nevertheless, required fees amount to a considerable chunk of change. All LSU’s full-time undergraduates must pay a “Student Excellence Fee” and an “Academic Excellence Fee” that total $1,500 a semester.

The days are over when college tuition basically covered the cost of academic programs and a modest administrative staff. Today, universities are as large as midsize American cities. Major universities pay a lot of money for campus police forces, medical facilities, mental health services, diversity officers, and platoons of attorneys who handle everything from sexual assault complaints to intellectual property deals.

And the students are paying for all of this–mostly with federal student loans. Surely there is a better–and cheaper–way for America to run its colleges and universities.