These pics are Stuart Rubens- he is one of those guys that hangs a HANDICAP stick on his car mirror, but can walk just fine. He could obviously care less about anybody with a severe handicap that comes to his building because he takes the same handicap spot EVERY DAY and ALL DAY. That just shows what kind of a person that he is. – Source

I’m a time buyer (Broadcast Media Ad Sales) I’ve specialized in Legal Advertising (Lawyers) on TV and Radio. I know it sound kind of boring but it’s been a good run. Having been one of the few out there who have worked both sides of the desk (Former TV Account Exec) I’ve always said I’ve bought time, I’ve sold time, I haven’t done time yet! Marc Plotkin – Source

I was hired by these guys to raise money for them- obviously nobody on earth would give them a penny with their records so they were on Craigs List looking for people with contacts. The problem with me was that- my clients and I found out about how dishonest they were and how many people they have tried to steal from in the past. I got 4 draw payments from them for all of my time and expenses that I incurred before I realized their track records. One of my prospects actually sent me a print out- all I can say in THANK GOD we found out before they got a chance to steal from us. – Source

The Securities and Exchange Commission announced today that it charged consultant Peter D. Kirschner with fraudulently procuring stock dividend shares in advance of the date on which they were to be publicly distributed and selling those shares into an uninformed market at prices that did not yet reflect the increase in the total number of outstanding shares. In addition, the Commission charged Kirschner and Media Magic, Inc., formerly GLUV Corp., with offering and selling these shares in violation of the registration provisions of the federal securities laws.

The Commission’s complaint, filed in the United States District Court for the District of Columbia, alleges that Kirschner arranged for GLUV’s transfer agent to prematurely issue him 3,000,000 dividend shares in advance of the time at which dividend shares were to be distributed to GLUV’s other shareholders. There was no publicly available information indicating that Kirschner’s dividend shares had been issued in advance of the payment date. Kirschner sold 19,500 of these prematurely issued shares into the uninformed market at prices ranging from $5.50 to $7.95 per share, realizing net proceeds of $109,400. Had Kirschner sold the same quantity of shares hours later, he would have realized gross proceeds of less than $20, as these shares were then trading at less than a penny, reflecting the adjustment by the market to the issuance the stock dividend.

NDDN went on the attack against a former employee Christian Wragg claiming Christian “stole” money from them and could not be believed with his complaints against National Debt Defenders Network and Whitestar Financial Services. – Source

Christian has provided me with a copy of his employment contract and a copy of a check written to him by National Debt Defenders Network and signed by Stuart Rubens that clearly says it is a draw.

Here is an excerpt from his employment contract showing part of his agreement with NDDN that he was due a draw check on November 2, 2009, which he presents above.

THIS EMPLOYMENT AGREEMENT, dated as of the 1th day of November 2009, is between Christian Wragg, and The National Debt Defenders Network, Corporation with its principal offices at 3325 Hollywood Blvd, Ste 400, Hollywood Fl. 33021 (the “Company”) and Christian Wragg (“Employee”).

THEREFORE, in consideration of the mutual promises and of the representations, warranties, covenants and agreements herein contained, the parties hereto, intending to be legally bound according to the terms of this Agreement, hereby agree as follows:

1. Employment
The Company shall employ Employee, and Employee hereby accepts such employment and agrees to perform his duties and responsibilities hereunder, in accordance with the terms and conditions hereinafter set forth.

(a) During the Employment Term, Employee shall serve as the Vice President of new business development and Investor relations. Employees’ duties will also include the raising of Capital for the company. Employee will have a goal for raising Two Million Dollars for the company during the term of his employment contract. Employee agrees to perform all duties and accept all responsibilities incidental to such positions. Employee shall also cooperate fully with the Board of Directors and other executive officers of the Company.

(b) Employee represents to the Company that he is not subject or a party to any employment agreement, non-competition covenant, non-disclosure agreement or other agreement, covenant, understanding or restriction of any nature whatsoever which would prohibit Employee from executing this Agreement and performing fully his duties and responsibilities hereunder, or which would in any manner, directly or indirectly, limit or affect the duties and responsibilities which may now or in the future be assigned to Employee by the Company.

The Term of this Agreement shall be for a period of 1 year (the “Employment Term”) with a 60 day trial period starting on November 1, 2009. During the Employment Term, Employee agrees to use his best efforts to carry out his duties and responsibilities under Section 1.2 hereof. Except as provided in Section 5 hereof, the foregoing shall not be construed as preventing Employee from making investments in other businesses or enterprises provided that Employee agrees not to become engaged in any other business activity which may, in the judgment of the Board of Directors of the Company, interfere with his ability to discharge his duties and responsibilities to the Company.

1.4 Compensation.
(a) ) For all the services rendered by Employee hereunder, the Company shall pay Employee Five Thousand Dollars on November 2, 2009, Five Thousand Dollars on November 16, 2009, December 1, 2009, and December 15, 2009 of the trial period. There after compensation will be based on an agreed formula based on success of employees’ duties preformed. Employee’s shall be paid as a 1099 employee and will be responsible to pay all taxes directly associated with his compensation. Employee will not hold the company responsible for any TAX PAYMENTS associated with his compensation. 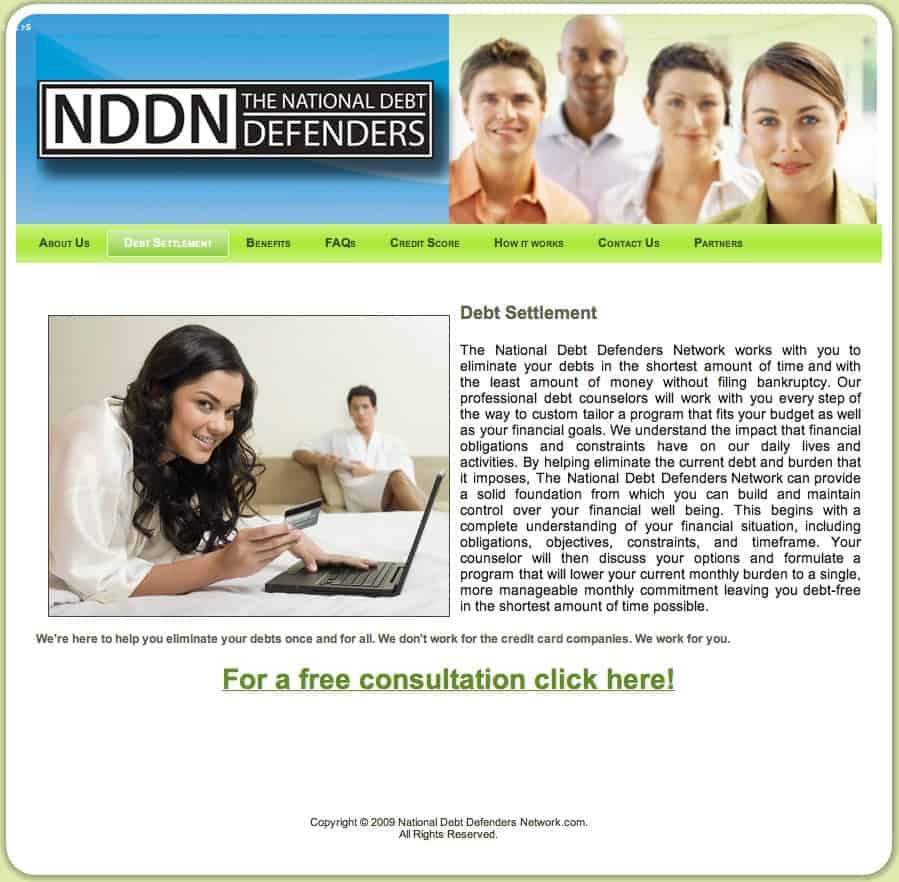