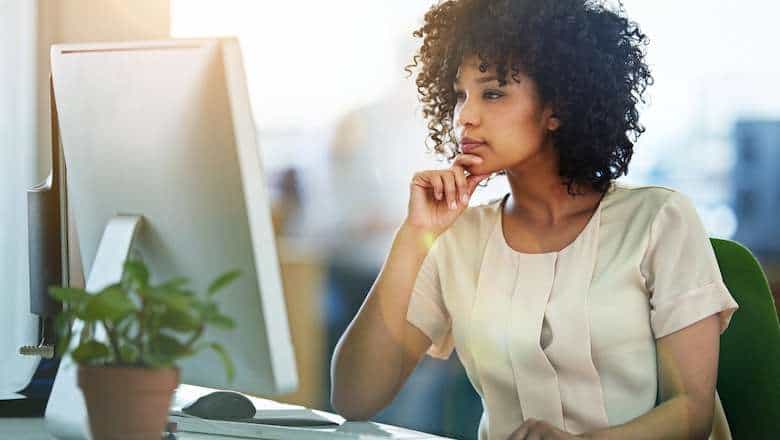 It appears the case against Consumer Advocacy Center and Premier Student Loan Center is still under management by the Court Appointed Receiver.

During this period, the Receiver and his team were able to mediate with a third-party leads vendor and obtain a settlement, which will ultimately pay the Receivership Estate $675,000 and provide the Receiver with an assignment of rights to pursue claims against one of the settling party’s insurers. In addition, the Receiver commenced an action against National Merchant Center, Inc. (“NMC”), a third-party independent sales organization and its employee/agent, alleging a variety of claims. The Receiver’s team also continues to investigate financial transactions and potential receivership claims against additional third parties.

A. Settlement with Lead Provider

Beginning in early 2020, the Receiver began his investigation of The Brea Financial Group, LLC d/b/a Pub Club Leads, and its owner’s (collectively “Pub Club”) relationship with the Defendants and their role as the imbedded lead provider for their operations. The Receiver subsequently obtained documents from Pub Club and, on September 14, 2020, entered into a tolling agreement with the Pub Club in order to continue his investigation while exploring potential settlement opportunities. The Receiver and the Pub Club subsequently continued to exchange information/documents and engaged in settlement discussions.

On July 28, 2021, the Receiver, Pub Club, and the Chapter 7 Trustee for defendant Consumer Advocacy Center, Inc. (the “Trustee”) participated in a full day in-person/online hybrid mediation with Charles H. Dick, Jr., Esq. and reached settlements of both the Receiver’s and the Trustee’s claims.

B. Lawsuit Against the NMC Defendants

As the Receiver has previously informed the Court, the Receiver identified NMC, Jimmy Lai, and Swift Payments (collectively the “NMC Defendants”) as third parties in possession of receivership assets. The Receiver’s investigation of the NMC Defendants has included issuing subpoenas to and obtaining additional documents from NMC and third parties and pursuing pre-lawsuit settlement discussions with NMC, including a mediation.

The Receiver filed a complaint against the NMC Defendants on June 28, 2021. See McNamara v. National Merchant Center, Inc., et al., C.D. Cal. Case No. 8:21-cv-01122-MWF (KSx) (“NMC Case”). Following a meet and confer with defense counsel, and pursuant to a stipulated briefing order (NMC Case, ECF No. 20), on October 18, 2021, the Receiver filed his First Amended Complaint (NMC Case, ECF No. 21) alleging claims against Defendants for (1) Civil Conspiracy, (2) Aiding and Abetting Fraud, (3) Aiding and Abetting Breach of Fiduciary Duty, (4) Violation of California Penal Code § 496; (5) Violation of California Business & Professions Code § 17200; and (6) Request for an Accounting. Defendants filed a motion to dismiss on November 15, 2021, which the Receiver will oppose.

The Receiver continues to investigate additional individuals and/or companies that aided and abetted or profited from the subject fraudulent scheme at the expense of the Receivership Defendants. In connection with the Receiver’s investigation, counsel for the Receiver has reviewed records subpoenaed from multiple parties, researched potential claims, and analyzed potential litigation and settlement strategies. The Receiver will continue to update the Court as his investigation continues.

The Receiver’s forensic accountant has reviewed and analyzed Defendants’ tax records and followed up with taxing authorities regarding various issues. She has additionally reviewed records and provided analysis in connection with the Pub Club mediation, the complaint against the NMC Defendants, and responded to inquiries from the CFPB.

The Receiver’s office continued to respond to inquiries from consumers during this period by email and telephone, as well as by posting information and pertinent case filings to the Receiver’s website.