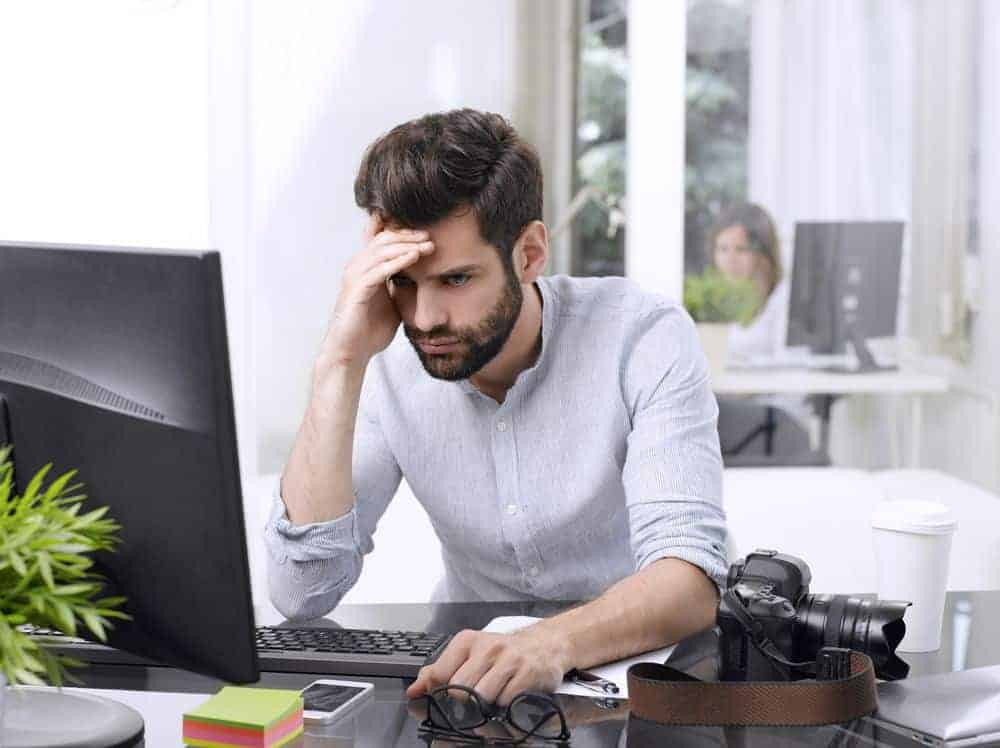 Last year, in response to the COVID pandemic, the Department of Education pressed the pause button on the federal student-loan program.

In March 2020, DOE allowed 30 million student borrowers to stop making payments on their student loans with no penalty and no accumulation of interest. DOE also stopped collection actions during this moratorium and stopped garnishing wages of student-loan defaulters.

That was nearly two years ago, and the party’s almost over. Beginning on February 1, 2022, all these borrowers will be required to start making monthly payments on their student loans.

And guess what? Almost 90 percent of fully-employed student debtors who responded to a survey said they are not financially secure enough to resume making loan payments.

If they are forced to begin making payments on their student loans, they say, they will not have enough money to pay other bills–like rent, car loans, and medical expenses.

And the loan processors are sending signals that they aren’t equipped to reboot the student-loan system for 30 million borrowers all at once. Scott Buchanan, a spokesperson for the loan servicers, said this:

From a resource perspective, from a system perspective and from a staffing perspective, this is going to put a lot of strain on the system.

Poor babies! Somehow I don’t think the student-loan servicers are going to miss any meals.

Nevertheless, three loan servicers are getting out of the business. As reported by Inside Higher Ed, the Pennsylvania Higher Education Assistance Agency, Granite State Management & Resources, and Navient announced that they will not be servicing loans when their federal contract expires.

Navient is turning over its loan servicing business to Maximus, a for-profit company that trades on the New York Stock Exchange. (The current price is about $76 a share.)

Maximus! The name sounds like one of the gladiators in that Russell Crow movie. Maximus was already in charge of collecting on defaulted student loans, a business that must be profitable. Bruce Caswell, Maximus’s CEO, made $6.14 million in 2020.

Some commentators say the job of jump-starting the student-loan collection process is so massive that DOE should extend the loan-payment holiday for a few more months. Others say DOE should forgive all student loan debt–now touching on $1.8 trillion. As Cody Hounanian, Executive Director of the Student Loan Crisis Center, put it:

We need to think diligently about what it means to start payments and if we’re better off just extending this deadline and canceling student loan debt.

In my view, the federal government will not cancel all student debt, although DOE might extend the repayment holiday for a few more months.

I think it is more likely that Congress and DOE will create more generous income-based repayment plans and make it easier for student borrowers to qualify for debt relief through the Public Service Loan Forgiveness Program.

Those reforms–if that is what one should call them–won’t solve the student loan crisis. Tinkering with the system won’t fix it. The only fair way to grant relief for distressed student-loan borrowers is to give them reasonable access to bankruptcy courts.

Note: Quotations come from an article by Alexis Gravely published in Inside Higher Ed.

2 thoughts on “After a Long Pause, 30 Million Student Borrowers Will Begin Defaulting”