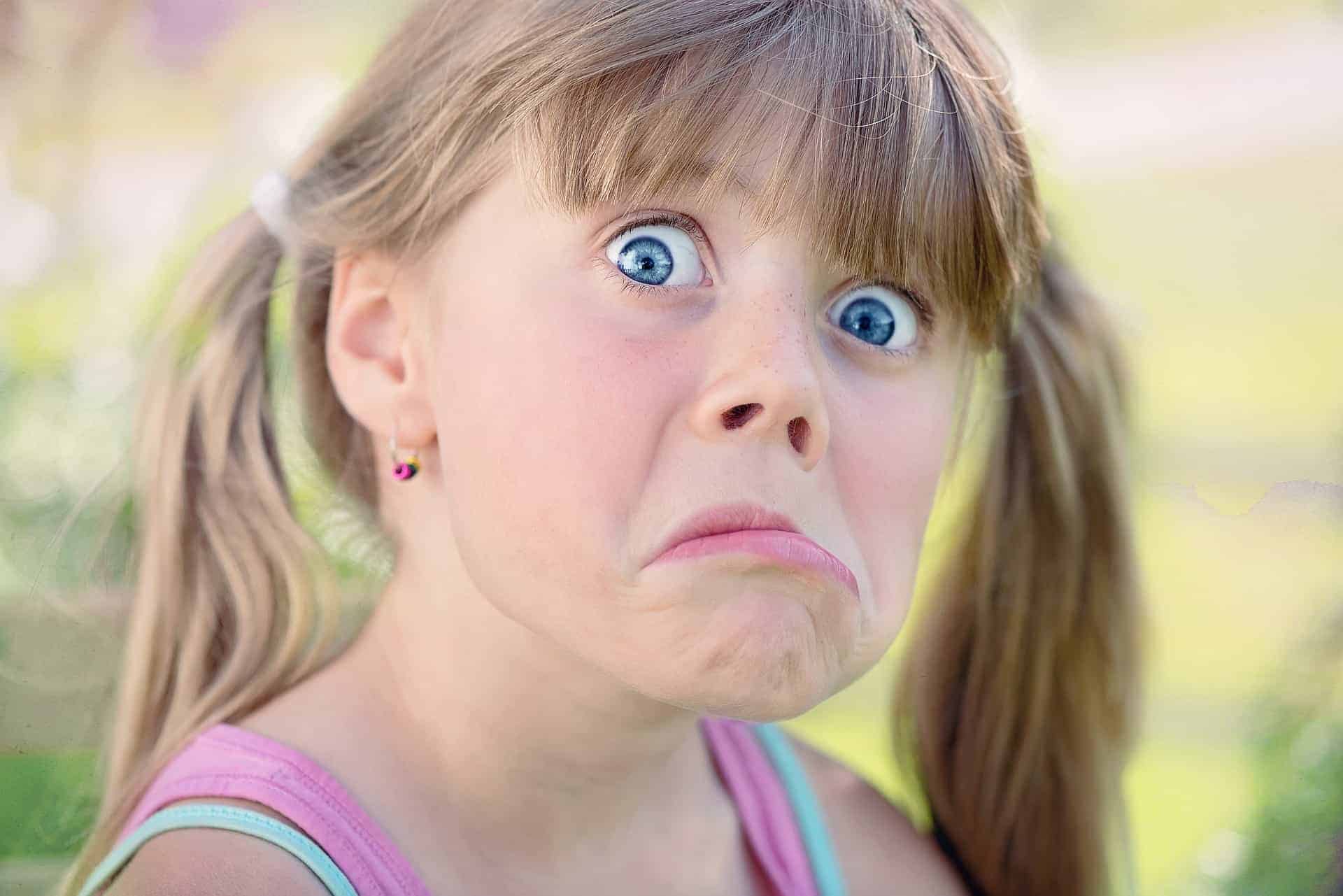 The recent announcement by the AFCC regarding third-party ancillary products has caused a huge divide within the AFCC, with most believing the AFCC has been hijacked and moving over to CDRI (Consumer Debt Relief Initiative).

It seems the good old boys are trying to gobble up market share by either putting the small to mid-size companies out of business or forcing them to sell with their latest announcement regarding third-party services.

This is a sleight of hand opinion intended not only to deflect attention away from their predatory loan programs but also to throw the small to mid-sized companies under the regulatory bus.

Meanwhile, CDRI just released their position on third-party services that offers a more realistic view of these needed services.

Has the AFCC been hijacked by Freedom, National, and Century and trying to squeeze the small to mid-size companies out of business?

There are so many layers to your question.

I tried to start a debt relief association of good actors at one time, and it was a great learning experience. First, I learned that an association struggles to balance member needs versus reality.

Consumer Debt Relief Initiative is interesting. Their site says, “Consumer Debt Relief Initiative (CDRI) was founded in late 2020 as a new association to represent the debt settlement industry. Our founder is a veteran industry expert dedicated to the proposition of improving the narrative around debt settlement. CDRI’s primary areas of concentration will be on proactive advocacy and coalition-building, as we believe they are key to reducing legislative threats and regulatory scrutiny.” – Source

I find it interesting that a focus is on “reducing legislative threats and regulatory scrutiny.” As an association representing its members, that seems like a worthy goal for membership. But it is a red flag for regulators.

If I were a regulator, I’d put members on yet another watch list, and when issues arose, ears would perk up.

I realize my point of view is framed by the experiences I’ve had both in and out of the industry. Mine is not the only correct position since others have had different experiences.

But Here is My Take

I’ve felt associations have done more harm than good to the industry for a long time. The key to subverting restrictive legislation and regulation is not to persuade lawmakers after the bad actors harmed consumers but to stop the bad actors from perpetrating frauds.

Regulation is a broad brush used to address bad actor business models. By the time enough companies have adopted the bait-and-switch alleged personal loan to settlement model, a wake of consumer carnage will be left, and regulations against that are coming.

Associations seem to make money by selling hope to members. Yet time and time again, the associations have failed to stop regulations because they never focused on stopping the bad actors early.

I might be simple-minded but shedding light on bad industry practices and working with regulators gives the debt relief industry clout and a cooperating partner instead of an adversarial relationship with regulators.

Shedding light is what I’ve been trying to do here on the GetOutOfDebt.org site for years. And what have I received from many debt relief companies; as a result, legal threats and death threats.

The bad actors engage in a scheme that leaves damaged consumers. My site is littered with examples of companies that have run afoul of the law.

Debt relief schemes do pay if you are smart. If you suck in enough people, skim money off the income and send it into hiding, and then pay fines and cry poor when you get shut down, you can make millions.

But big or small, those companies are the problem, not the legislation. It’s like claiming scabs are bad, but it would not be an issue if you didn’t cut yourself, to begin with.

Legislation is the symptom, not the problem. The problem is the behavior that caused the legislation to be initiated, to begin with.

Back in the day, when I ran a debt relief company, I received a call from a regulator I had developed a friendship with. He said, “Steve, some states are getting ready to pass regulations because of what Ameridebt did and it will paint regulations with a broad brush, It is going to impact all credit counseling companies. Here is the proposed policy and I’m open to suggestions not to impact good outfits like yours.”

After thinking about it, there was no other alternative that would protect consumers and not leave open the doors for abuse. That’s when I learned my reality lesson.

I see that the CDRI conference is coming up soon in Cabo. – Source

I would not be surprised if members got together at a luxury destination and bitched and complained about how unfair regulators and legislation are.

I doubt there will be planning and action to out the industry’s bad actors.

If I’m right, the cycle will continue.

By the way, the American Fair Credit Council conference is at the upscale Four Seasons hotel in New Orleans. – Source

Then you have the issue of associations going to members to raise money for this particular effort or that lawsuit against a regulator.

What’s the point? If we addressed the issues when they arose, then fighting back would not be necessary. And hiring expensive law firms and lobbyists wouldn’t be needed.

There are legitimate third-party services. But there is already a history of companies selling benefit plans and other bogus packages that consumers never needed—things like educational programs, discount clubs, money-saving business opportunities, etc.

Instead of calling those out, they were left to run, and the broad brush comes out.

I’ve resigned myself that this is the way the debt relief space will be, reactive. But it is a poor way to represent consumers and allow good companies to thrive.

Credit counseling won the public relations war because they were a friendly non-profit that claimed to put consumers first. Is there an example of that in the debt settlement space?

I bet participants in the debt settlement space would fight tooth and nail to have to give up ownership to form a transparent and publicly owned company that did not personally benefit them.

And the restrictive regulations will continue to pile up.