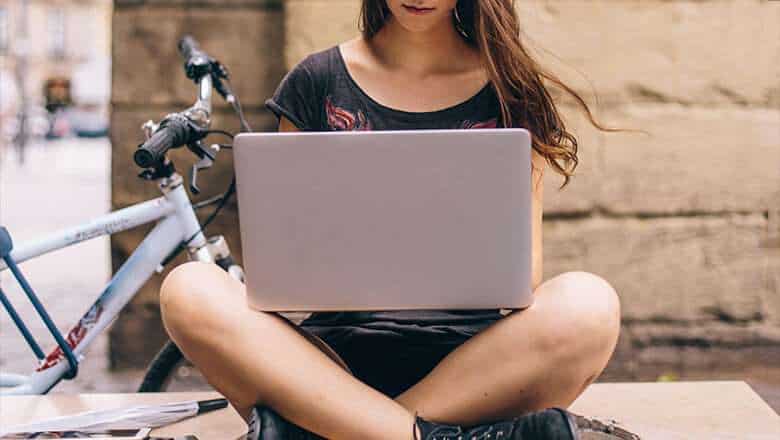 The operators of an alleged credit card interest rate reduction scam will be permanently banned from the debt relief industry as part of court orders resolving charges by the Federal Trade Commission and the Florida Office of the Attorney General.

“The defendants, in this case, were taking advantage of Americans dealing with rising debt by falsely promising to permanently reduce their credit card interest rates,” said Samuel Levine, Acting Director of the FTC’s Bureau of Consumer Protection. “The FTC is proud to partner with the Florida Attorney General to stop these scams.”

“These scammers lured victims—financially distressed consumers, along with seniors—into signing up for their debt-relief scheme. Instead of receiving the promised relief, victims were brought down further into debt while the defendants made millions,” Florida Attorney General Ashley Moody said. “Now, working with the FTC, we stopped the defendants from bombarding consumers in Florida with deceptive telemarketing calls promising financial relief, and they will be forced to pay.”

In a complaint filed in July 2020, the FTC and the Florida Office of the Attorney General accused the de Pazes, Khublal, and other defendants of blasting consumers with telemarking calls promising to permanently and substantially reduce their credit card interest rates. After posing as representatives or affiliates of consumers’ credit card companies, the defendants allegedly claimed they could save consumers thousands of dollars in credit card interest, thereby allowing them to pay off their debt much faster.

All these claims were false or unsubstantiated, according to the complaint. At most, the defendants sometimes opened new credit card accounts at lower introductory rates and transferred consumers’ existing debt to the new cards. Instead of producing the savings that customers expected, the defendants’ service allegedly often left people even deeper in debt after they paid upfront fees of between $995 and $4995, as well as substantial fees to transfer their existing debts to new cards.

Under the terms of the settlements, Gino de Paz, Grace de Paz, and Shabana Kubhlal are permanently banned from advertising or selling debt relief products and services. They also are prohibited from misrepresenting material facts in connection with any product or service. The order also prohibits deceptive and abusive telemarketing acts and practices, unsubstantiated claims, and prohibited payment practices.

The orders impose monetary judgments of $5.3 million, which will be partially suspended once the de Pazes pay $225,000 and Kublal pays $200,000. The full judgment would become due immediately if any of the defendants are found to have misrepresented their financial status.