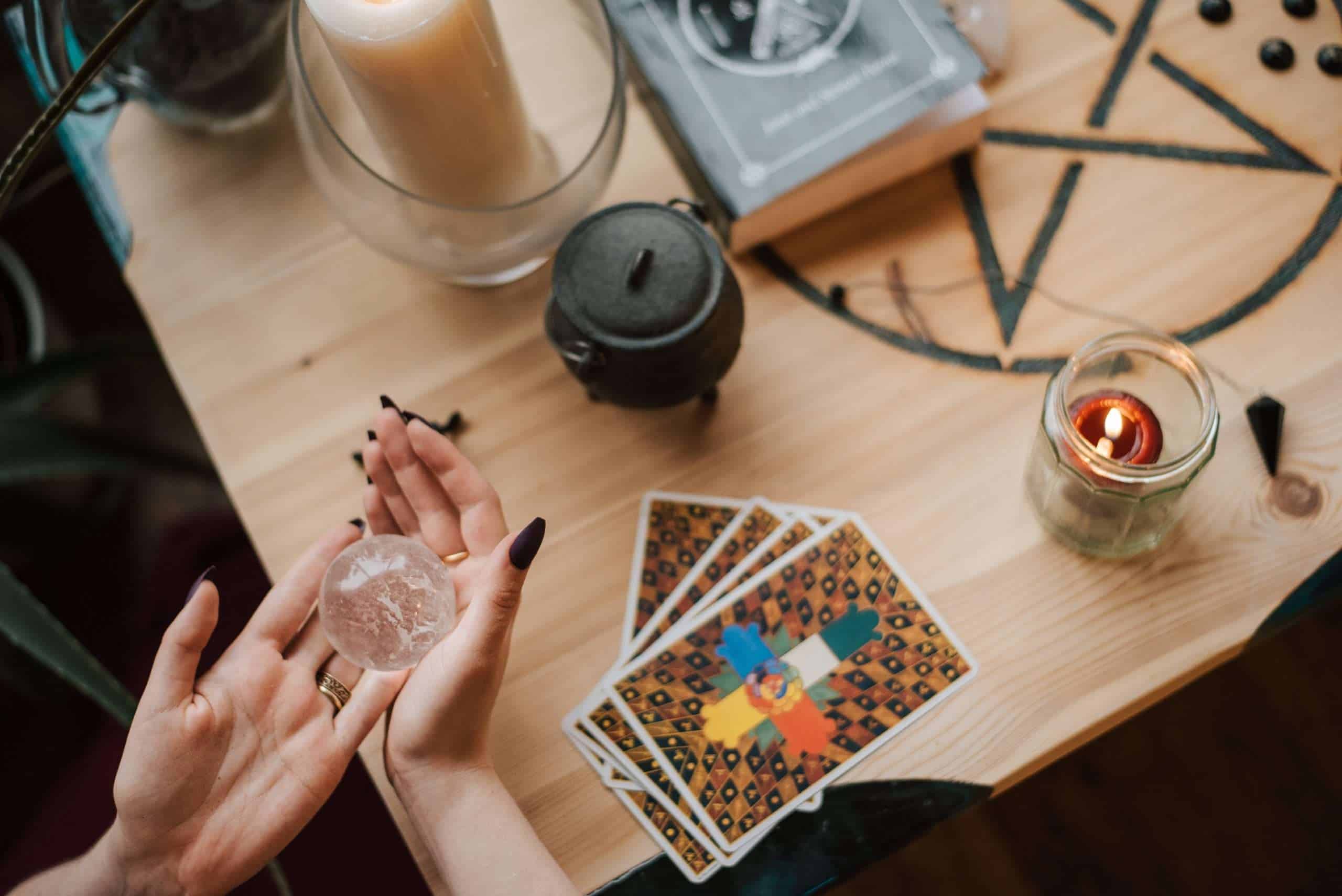 The White House is extending the pause on student-loan payments until August 31st–an extraordinary development. By the time this pause ends in September, millions of student borrowers will have been relieved from making payments on their student loans for almost two-and-a-half years.

Joe Biden, right now, is the only president in history where no one’s paid on their student loans for the entirety of his presidency.

What’s next? I predict President Biden will announce significant student-debt relief this fall–in time to impact the 2022 midterm elections.

After all, it would be political madness for the Biden administration to force student borrowers to begin making payments again only weeks before the nation goes to the polls to elect the next Congress.

Sometime in August or September, I think the President will do one of three things:

In my opinion, the President will take the middle course and give college borrowers $50,000 in debt relief. A $10,000 write-off is not big enough to satisfy his base, and wiping out all $1.7 trillion in student debt is too audacious.

But regardless of what President Biden decides to do regarding student-debt relief, here are things the federal government will probably not do:

Congress will not rein in the for-profit colleges. The for-profits’ lobbyists and campaign contributions will continue protecting this sleazy racket.

Congress will not reform or eliminate the Parent PLUS program. Parent PLUS has brought financial ruin to hundreds of thousands of low-income families, but too many colleges depend on Parent PLUS money for Congress to shut down the program.

See also  I'd Like to Consolidate My Federal Student Loan, Private Student Loan and Credit Card Debt Into One Debt Consolidation Loan. - Jane

Congress will not reform the Bankruptcy Code to allow distressed student borrowers to shed their college loans in bankruptcy.

As I have said for twenty years, the simplest and most equitable way to address the student-loan crisis would be to allow honest but unfortunate college borrowers to discharge their student loans in the bankruptcy courts. But that reform makes too goddamned much sense for Congress to do it.

In short, what we are likely to see in the coming months is massive student-loan debt relief with no reforms whatsoever for the federal student-loan program–the biggest boondoggle in American history.