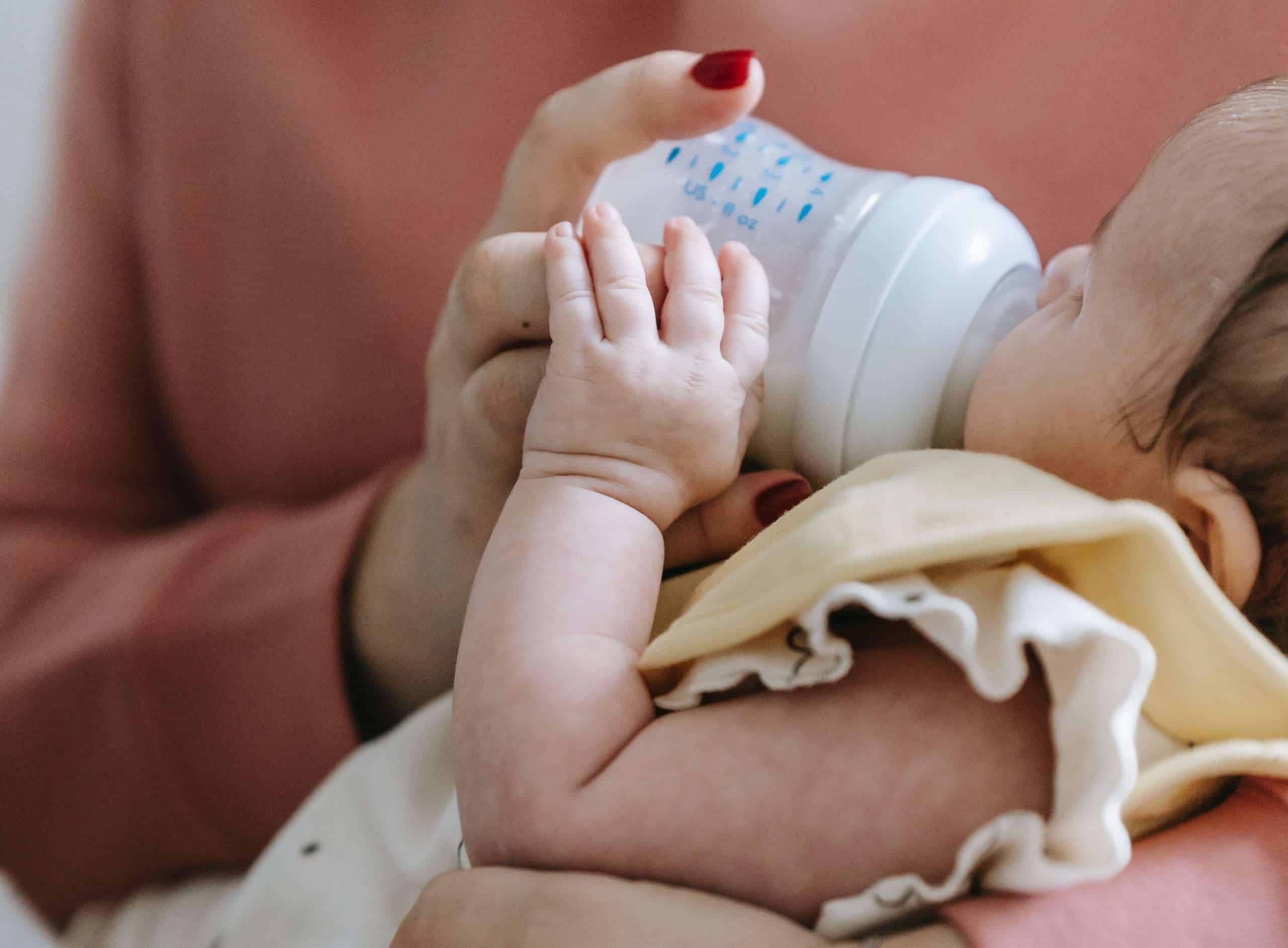 Is everybody having fun? According to the feds, the economy is booming: millions of new jobs and rising wages. The defense industry and its stockholders are getting rich from the Ukraine War, and college students are likely to get all their student-loan debt forgiven. Ain’t that great!

In Baton Rouge, where I live, thousands of people got Payroll Protection money. Many of these folks are remodeling their houses or shopping for vacation homes. The restaurants are full of people eating fried oysters and sipping tropical drinks. The roads are full of luxury cars. There’s never been a better time to be alive!

But maybe not. A lot of Americans are hurting; we just don’t see them. The U.S. Department of Agriculture is feeding millions of low-income families. USDA’s own website says it provides supplemental nutrition to 53 percent of all the nation’s infants.

In Houston, where housing prices are going through the roof, and people are waiting in line to buy Audis, the Houston Foodbank is feeding 800,000 people a year. That’s a lot of people who need supplemental food in an economy of rising wages and a robust job market.

And how about the millions of retired people who live on fixed incomes? Television ads show senior Americans gamboling on tropical beaches with their grandkids, playing golf with their buddies, or traveling to beautiful and exotic places,

But that is not a reality for most retired Americans who see their savings depleted. The average Social Security check is $1,500 a month, but lean ground meat is pushing six bucks a pound. And by the end of the year, we all know, hamburger meat will cost even more.

In other words, the inflation we are experiencing is not fuckin’ transitory.

We now live in two Americas. Some Americans have a secure seat on the gravy train, and all of our congressional and corporate leaders are rich.

See also  How Do I Stop My SNAP Overpayment Garnishment?

But the un-rich are worried about the future. We know that inflation is not under control, and we know it will worsen. More than half of American families don’t even have $1,000 set aside for emergencies.

In my view, Americans will continue to believe that the economy is fine for another year or so. The government continues to print billions of dollars of new money every month, and no one worries about the $30 trillion national debt.

But we are all living on the brink of a financial collapse, and most of us know it–at least on a subconscious level.

And when food becomes scarce and increasingly expensive, we will have to face reality and change our ways.

People will have to stop paying dog walkers and walk their own dogs. Maybe pop will cancel his lawn service and start mowing the grass again. Many of us will stop going out to dinner and start looking for Spam recipes.

And God forbid, some of us will have to wean ourselves off craft beer and go back to drinking cheaper brews. When I buy my first case of Old Milwaukee, I will know the end is near.

Richard Fossey
Richard Fossey is a professor at the University of Louisiana in Lafayette, Louisiana. He received his law degree from the University of Texas and his doctorate from Harvard Graduate School of Education. He is editor of Catholic Southwest, A Journal of History and Culture.
Latest posts by Richard Fossey (see all)
See also  Emily Wants to Know "I'm Pregnant And Got My Hours Cut. What Do I Do?"