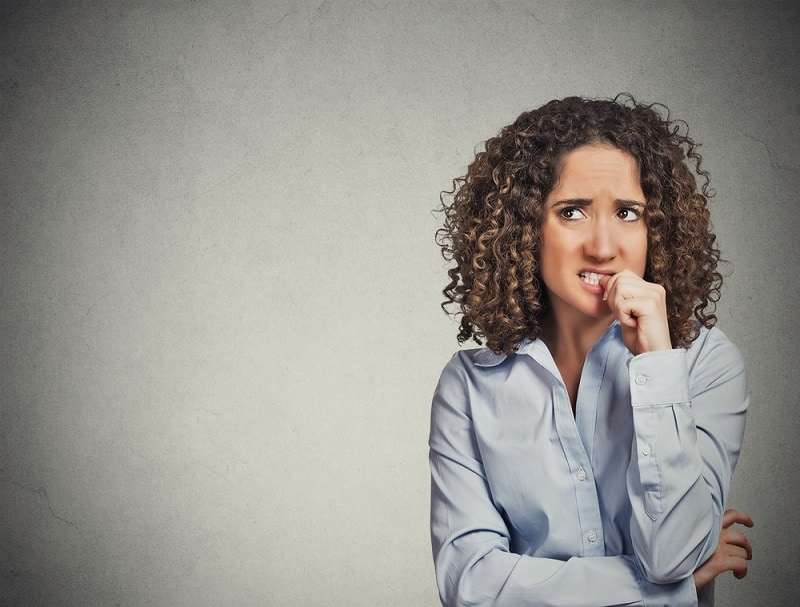 “It’s good to be shifty in a new country,” Huckleberry Finn observed in Mark Twain’s most famous novel.

What does it mean to be shifty? I think Twain meant that people should be cautious in a strange environment and suspicious about entrusting their safety and wellbeing to strangers–not to mention their pocketbooks.

You will be entering a new country if you enroll in college for the first time this fall, and it will behoove you to be shifty and cautious. Higher education is in a tumultuous–even calamitous transition, and you don’t want to get buried in the wreckage.

First, college enrollments are down, and the universities scramble to replace their lost revenues and lure more tuition-paying butts to sit in their lecture halls. Small, nonprofit schools discount tuition on average by more than 50 percent. That’s how desperate the colleges are to snag new students.

Many small nonprofits are on the edge of closure and surviving almost solely on federal student-loan money. Religiously-affiliated colleges and schools with enrollments of less than 1,000 students are especially vulnerable.

If you are wise, you will not enroll at a nonselective, nonprofit school unless you know how a degree from St. Nowhere College will help you get a job and pay off your student loans.

And for God’s sake, don’t attend a for-profit school owned by a hedge fund or that trades on the stock exchange. The creeps who own these schools are focused on money–not your welfare.

If you plan to live off campus, do some research. Find out which neighborhoods are safe and which are not. If you come to college with a car, keep your vehicle locked and be cautious if you park in an isolated parking lot. Also, be vigilant when pumping your gas.

Finally, don’t take out more student loans than necessary. President Biden has done more than any previous president to ease the student-loan crisis, and his administration has introduced many good reforms.

Nevertheless, it would be a mistake to take out student loans based on the expectation that government won’t make you pay them back.

The Biden student-loan relief efforts are commendable, but the feds have done nothing to bring down the cost of going to college. On the contrary, tuition rates continue to climb, and naive young people who borrow a hundred grand to get a humanities degree at an obscure private college may commit economic suicide.

So remember Huck’s advice and be shifty in a new country. When you get to college, you will soon find that many people making a good living in the higher-education racket are not looking out for your welfare.