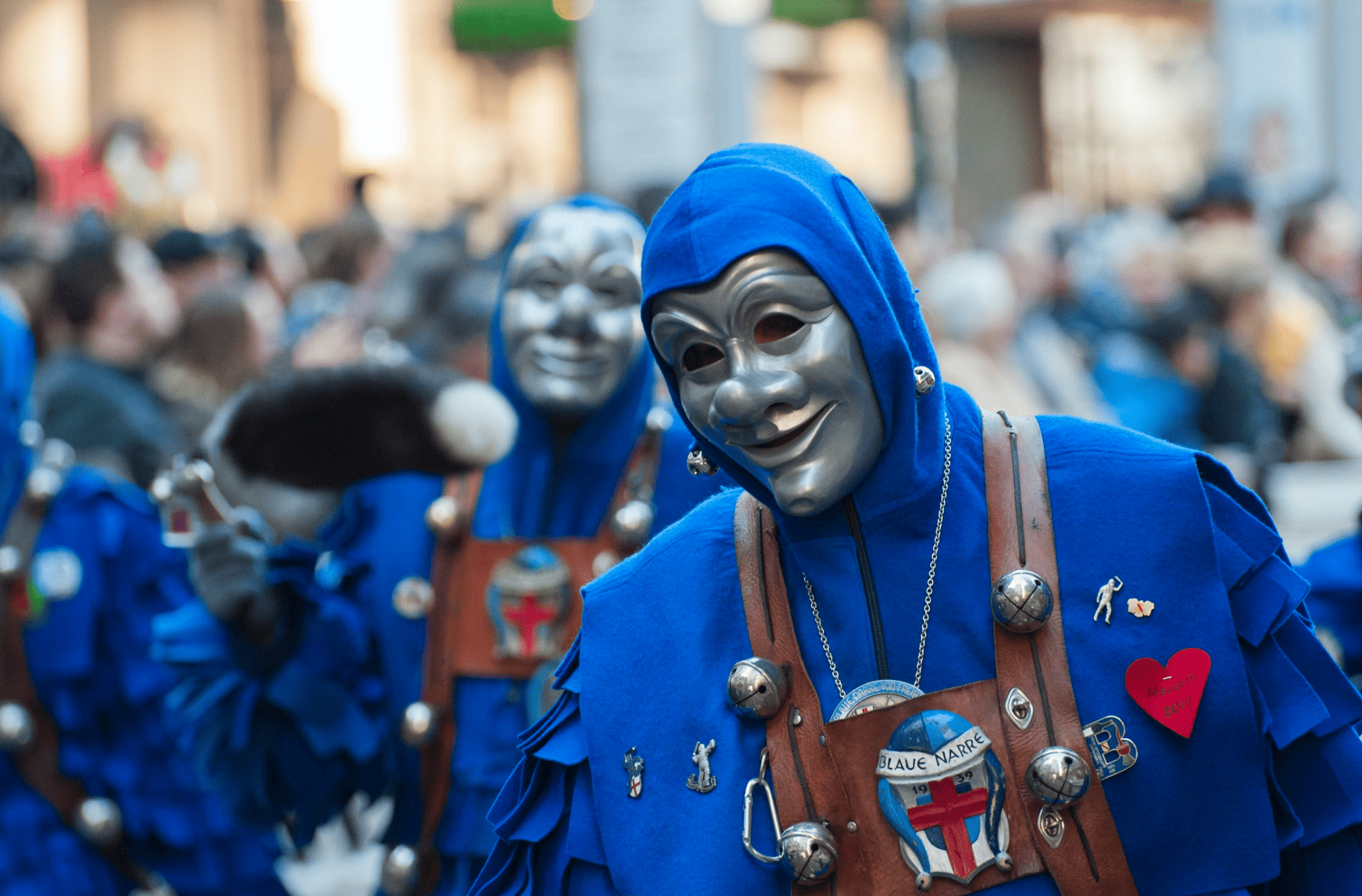 Every year, Louisianians flock to New Orleans to attend Mardis Gras parades and gather up the trinkets flung from the parade floats. “Throw me something, mister,” is the cry of the day as parade-goers compete for the attention of a krew member preparing to toss a good throw.

Most of the stuff thrown out a Mardis Gras parades is crap. Unadorned necklaces of plastic beads are so worthless that no one even bothers to pick them up. Occasionally, however, a krewe member throws something interesting like a football or a Moon Pie, which is a chocolate-dipped marshmallow sandwich.

College-loan debtors are much like Mardis Gras parade-goers. The Biden administration dangles various student-loan-forgiveness plans before the electorate while student debtors shout, “Throw me something, mister!”

We already know that some of President Biden’s proposals are almost as worthless as a string of plastic Mardis Gras beads. Ten thousand dollars in loan forgiveness will satisfy no one when annual tuition at a private college runs $60,000 per year, and the average student debt is about 37 grand.

Mr. Biden will almost certainly extend the pause on student-loan payments one more time, probably until after the midterm elections. But that is just another string of plastic beads. Not making loan payments for two and a half years is nice, but these loan-payment pauses do nothing to eliminate the mountains of crushing debt.

When the midterm election season is over in November, I feel sure that 45 million student debtors will feel much like those Mardis Gras parade-goers who plod back to their cars at the end of the day with sacks of worthless beads and a hangover from drinking too much beer.

See also  Should 80% of Student Loans Be Forgiven Tax-Free?

Nevertheless, everyone should cheer up. Next year there will be more Mardis Gras parades and more proposals for canceling student debt. Who knows? Maybe the Biden administration will throw you a Moon Pie!