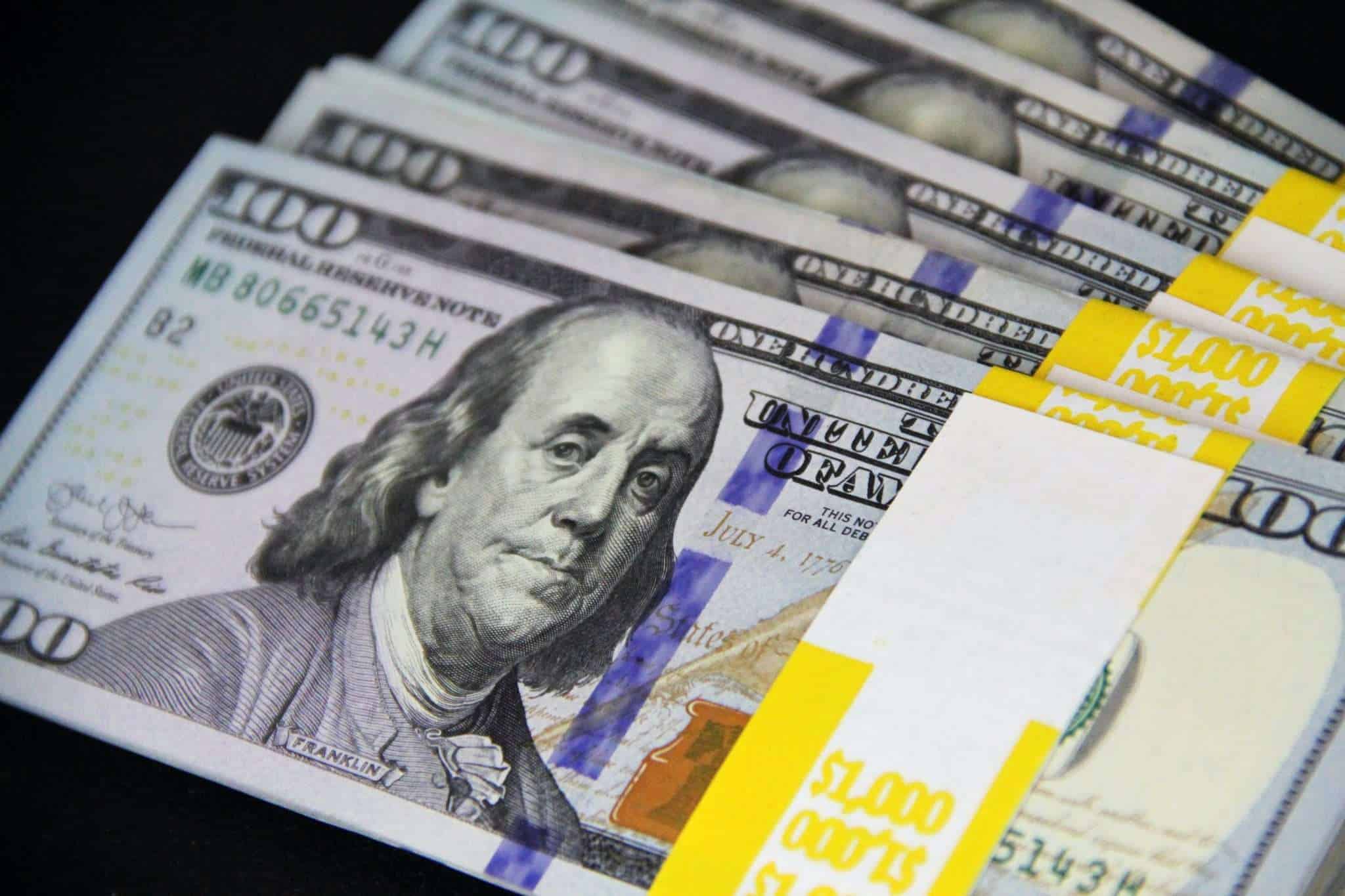 Like manna raining down from heaven, President Biden will cancel a mountain of college debt. Student debtors making less than $125,000 will get ten grand in relief. People who got Pell grants while in college will get $20,000 shaved off their college-loan balances.

What will this cost the taxpayers? Who knows? Who the fuck cares?

The White House budget office says Biden’s plan will cost $24 billion annually for the next ten years. Hey, that’s nothing. The feds can find $24 billion under the seat cushions in the Congressional cafeteria.

Indeed, Paul Krugman, a Nobel Prize-winning economist, assures us that Biden’s giveaway is peanuts–no more than a “rounding error” in the government’s $25 trillion budget. He also said that people criticizing Biden’s loan-forgiveness plan are “comically out of touch.”

Maybe the coastal elites are giggling at people who are alarmed about President Biden’s largesse, but people in Flyover Country aren’t laughing.

On the contrary, the Baton Rouge Advocate, which is a liberal newspaper, criticized Biden’s giveaway as bad policy and bad politics:

Bad policy because Biden undermines the notion that debt is an obligation. His move will create the expectation that there will be more debt forgiveness just around the bend, the next time the country faces a crisis.

In addition, the Advocate argued, “Schools will feel free to charge more and young people choosing a course of study will pay less attention to whether their degree will produce a job that enables them to pay back their loan.”

The Advocate also says Biden’s reckless generosity is bad politics. In the editors’ view, “Biden is spitting in the face of voters who didn’t go to college, parents who worked extra jobs to keep their children debt free, and those who paid off their loans.”

In my opinion, the Advocate’s editorial represents the view of nearly everybody in Flyover Country who did not benefit from President Biden’s latest giveaway.
Indeed it is disingenuous for the media to suggest that the President’s student-loan cancellation initiative will have little impact on taxpayers or that the cost is comparable to a rounding error in the federal budget.
The University of Pennsylvania’s Wharton School, a reputable institution, estimates the cost of Biden’s student-loan largesse at half a trillion dollars. When other details are considered–loan forbearance and behavioral changes–the total cost is over $1 trillion.
For those who live in Flyover Country, a trillion dollars seems like more than a rounding error. Or perhaps the people in the Heartland are just “comically out of touch.”
Richard Fossey
Richard Fossey is a professor at the University of Louisiana in Lafayette, Louisiana. He received his law degree from the University of Texas and his doctorate from Harvard Graduate School of Education. He is editor of Catholic Southwest, A Journal of History and Culture.
Latest posts by Richard Fossey (see all)
See also  Federal Student Loan Forgiveness is Ripe for Fraud. Does Anyone Really Give a Flying F***?