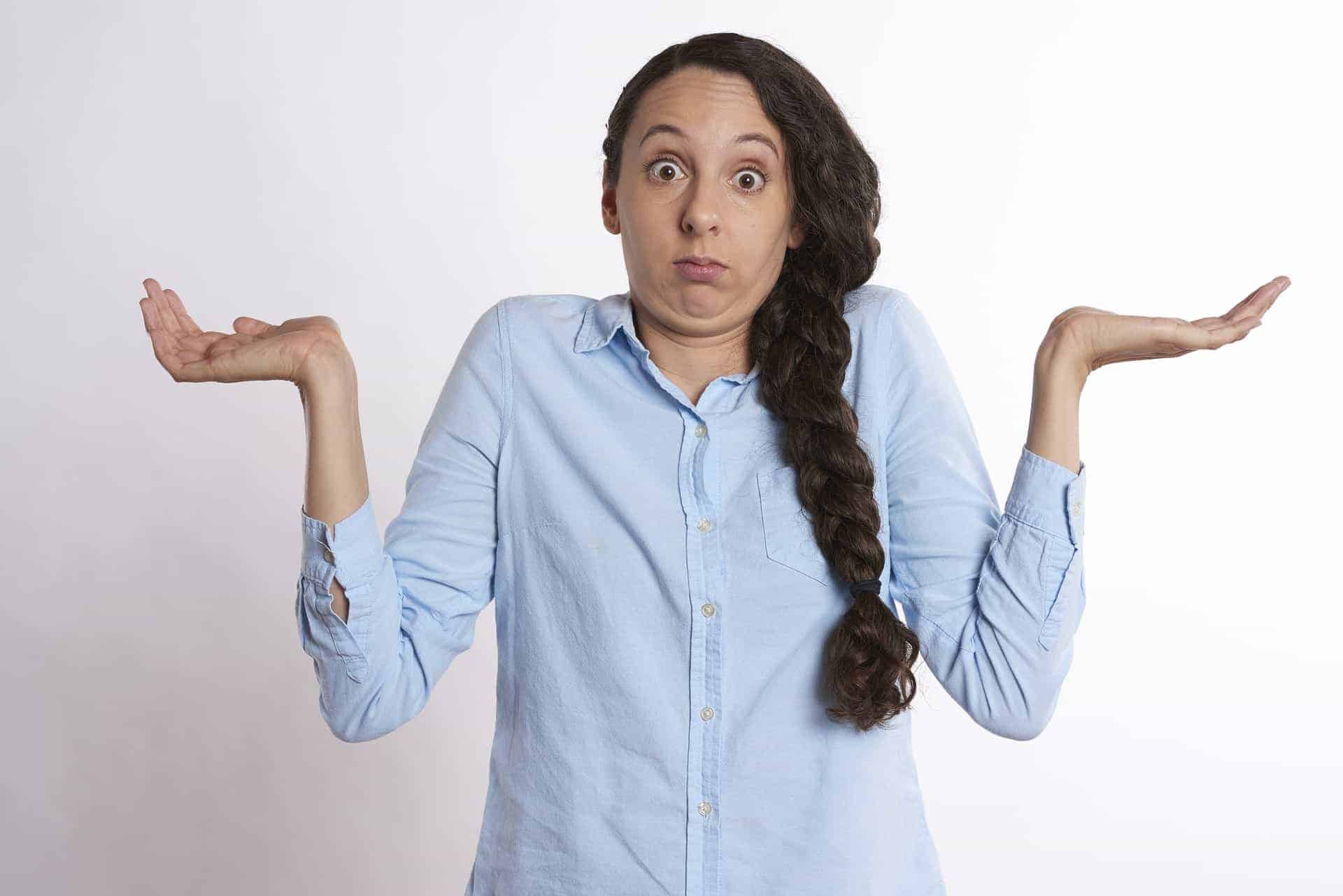 Federal student-loan borrowers are disappointed by federal court decisions that have stopped President Biden’s student-loan forgiveness scheme. Advocacy groups are arguing that Biden should extend the pause on student-loan repayments until after the legal challenges to his loan-forgiveness plan are resolved.

College borrowers are currently expected to resume monthly loan payments in January 2023. By that time, they will have been excused from paying their loans for 33 months. What will another pause cost taxpayers?

The Committee for a Responsible Federal Budget (CRFB) estimated that the current pause (33 months) would cost taxpayers $155 billion in lost interest and inflation that has eroded the value of loan balances.

The CRFB pointed out that the biggest beneficiaries of the loan repayment pause are people who took out the largest student loans–such as medical school and law school graduates. According to the CRFB, the typical person with an M.D. degree will effectively receive $68,000 in loan forgiveness due to being excused from making loan payments for 33 months. The average J.D. graduate will receive $41,500 in student-debt relief.

People who took out smaller loans will receive smaller benefits. An associate-degree graduate will only get about $4,500 in debt relief. Thus, the pause on making student loan payments for almost three years primarily benefits people with professional degrees.

Is that fair–especially when we consider the cost of this relief will fall on taxpayers, whether or not they went to college? Should a blue-collar worker who didn’t attend college be forced to subsidize student loans for high-earning doctors and lawyers?

If Biden extends the loan-payment pause beyond December (which he promised not to do), the cost to taxpayers will continue to grow.  If he extends the pause until his loan forgiveness plan is definitely ruled on by the federal courts, that pause will likely stretch out for two more years.

Shouldn’t our government dispense with this nonsense about loan pauses and loan forgiveness and let distressed borrowers seek student-debt relief in the bankruptcy courts?

Apparently, that solution is too goddamned simple.