I was a few months behind on my mortgage due to loss of income in my household like so many americans. We turned to The Mortgage Law Group for help modification and they were very nice when I called them that is before they got my money.

I called my mortgage company Bank Of America and BOC informed me that The Mortgage Law Group had not even sent anything to them which I send TMLG tons and tons of paperwork they requested I got all the information to them within 24 hrs.

After a couple weeks with no phone call I called TMLG and they said they are working on my file which they were not they kept telling me this takes time one person in particular is a very RUDE man TOM BENCH hate him he called me demanding that I pay him $800 if I want to keep my home after I had already payed a 1,290 retainer fee! two weeks before It seem fishy to me but being that we wanted to keep our home and not loose it we payed it I was like Tom Bench we are trying to rec eive help and it seem like you guys are trying to rip us off.

Everytime I would call to tell them I want to stop the automated drafts out my acct someone diff would call me to tell me to stay with them. We were set for aug 7th forclosure date and we were soo scared because TMLG kept saying they would not know until the day after or the day of if they postponed the forclosure date I told them by that time it would be too late we would loose our home they said they are the biggest Law Group in the world I need to let them do their job.

Long story short we had to file for BANKRUPTCY TO STOP THE FORCLOSURE OF OUR HOME which we had to pay a lawyer another 2,000 for that and now TMLG does not wnat to give us our money back. We are still trying to get a modification through BOA we are doing it ourself. DO NOT USE THIS COMPANY THEY ARE FULL OF SHITTTTTT!!!!!!!!!!!

State You Live in: Texas 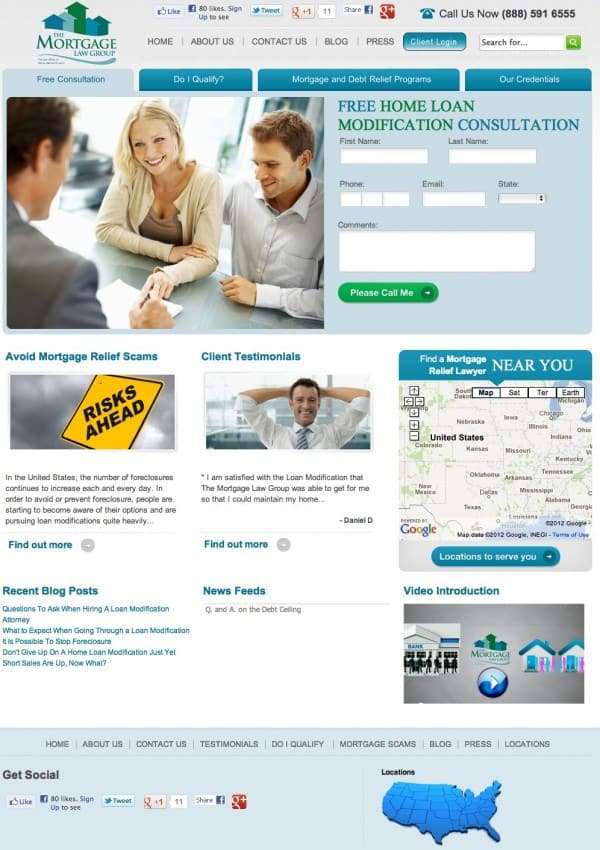