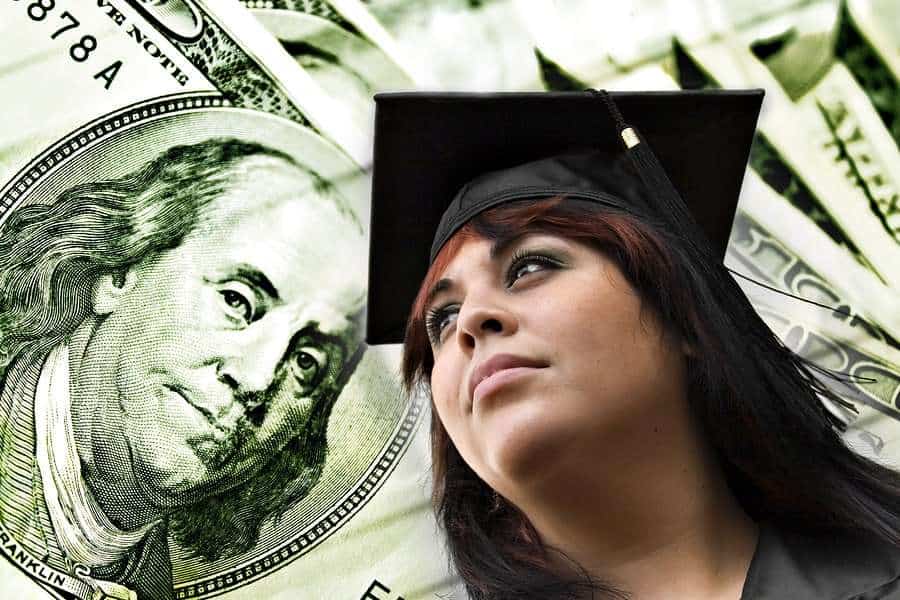 A new narrative is beginning to take shape on the higher education front.

At a recent meeting of the U.S. Senate’s Committee on Health, Education, Labor and Pensions, its chairman, Sen. Lamar Alexander (R-Tenn.), and the chancellors of the University System of Maryland and Vanderbilt University talked about the financial toll that regulatory compliance is taking on the schools—$ 14 million per year, or $ 1,100 per student, in Vanderbilt’s case.

“No one has taken time to ‘weed the garden,’” Alexander said. “The result of this piling up of regulations is that one of the greatest obstacles to innovation and cost consciousness in higher education has become us, the federal government.”

Yet when Sen. Elizabeth Warren (D-Mass.) asked whether the schools would commit to a dollar-for-dollar reduction in tuition if all Higher Education Act regulations were repealed, neither of the chancellors was willing to sign up for trickle-down. Instead, they talked about using surplus cash for research grants and study-abroad programs because these and other academic initiatives are underinvested.

Are things really that tight?

Well, if one were to review the financial statements for a representative sampling of private, nonprofit schools (Form 990 filings are a good source for that), one would likely find that the gap between revenues and expenses is widening, in a bad way. Consequently, schools that are fortunate enough to report profitable bottom lines are probably relying on investment income and the proceeds from annual fundraising drives to pull that off. When that’s not enough, tapping into endowments may become necessary.

It would seem, then, that every dollar counts for college operations, which brings us back to the matter of regulation and its cost.

No doubt the garden does indeed need a bit of weeding, to paraphrase Sen. Alexander’s metaphor. Still, it’s unlikely the schools will be able to landscape their way to profitability. Nor will the elimination of these regulations—which are, in a sense, quid pro quo for the river of taxpayer-funded support that annually flows to higher education—result in better outcomes.

See also  Why You Should Never Pay Sticker Price for College

Nearly half of all those who embark on a college degree fail to attain one, even after six years’ time. And that doesn’t even take into effect the financial burdens that are borne by those who are at opposite ends of that spectrum: college graduates who are struggling to pay for the six years it took for them to earn their diplomas and former students who cannot earn enough to pay for the studies they were unable to complete.

Whether we attribute that to the high cost of attending or a deliberate relaxation of standards to maintain high levels of attendance, all fingers point in the schools’ direction. And if there is indeed a financial toll that higher education institutions are forced to endure, it is more the result of a business model that’s become a melting ice cube—as fewer students and families are able to afford the product—than it is excessive regulation. So when legislators, institutional spokespersons and lobbyists talk about paring these as a means for lowering costs, it’s hard to take at face value an argument that feels as if it’s ideologically inspired.

A more productive tack would be for colleges and universities to look inwardly.

For example, institutional mergers hold the potential for cutting costs and the price of tuition to boot. Schools can also find the capital that’s urgently needed for upgraded educational content by divesting non-core activities.

The point is: Beyond a little regulatory horticulture, there’s a whole lot more to be gained by tending the entire landscape.

Research Department
Here is where you will find important stories located from around the web which can impact you and your financial life.
Latest posts by Research Department (see all)
See also  Did Colleges Engage in a Bait-and-Switch Scam to Maximize Revenues During the Coronavirus Pandemic?