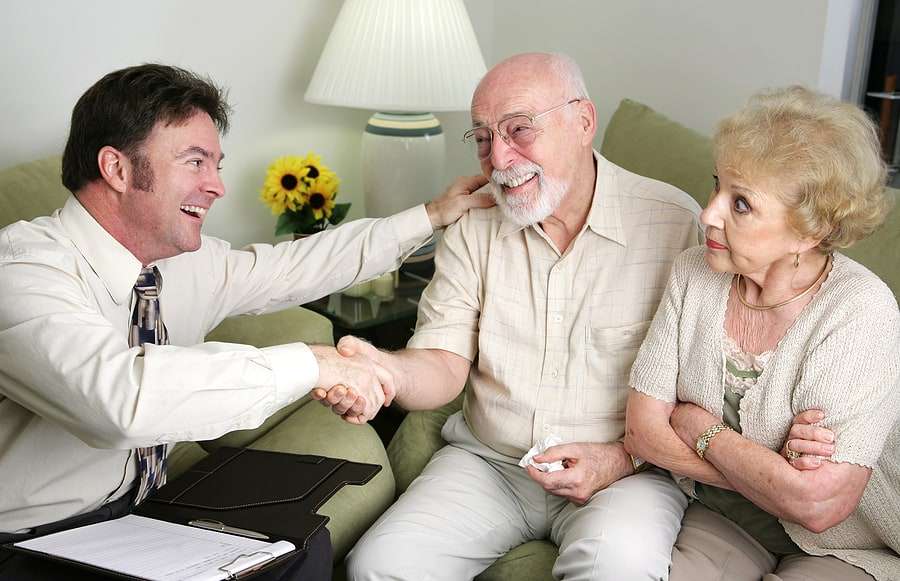 Scheme Victimized More Than 1,000 Individuals throughout the United States

The Justice Department announced today the unsealing of an indictment charging seven individuals in connection with a vending machine “business opportunity” that defrauded thousands of victims across the country.  The indictment was returned by a federal grand jury in New York City.  The following individuals were named as defendants in the indictment:

Each of the defendants is charged with conspiracy to commit mail and wire fraud, mail fraud, and wire fraud.  Each charge carries a statutory maximum sentence of 20 years in prison.  The maximum potential sentences in this case are prescribed by Congress and are provided here for informational purposes only, as any sentencing of the defendants will be determined by a judge.

The defendants are also alleged to have misled prospective customers about the profits customers could earn from the machines.  They assured prospective customers that they would earn significant profits from the vending machines in a relatively short period of time.  Several of the defendants also misled customers into believing that the defendants personally owned vending machines which were profitable.  They made these assertions knowing that there were scores of dissatisfied customers who, rather than making any profit, had lost their entire investment.  Through their scheme, the business opportunity companies obtained nearly $ 9 million from more than 1,300 customers throughout the United States.

“As alleged, the defendants preyed on prospective customers by inventing facts and making false promises to make a proposed vending machine ‘business opportunity’ appear more attractive,” said U.S. Attorney Preet Bharara of the Southern District of New York.  “As I have noted before, we are taking a close look at fraud that targets consumers and we will aggressively prosecute such conduct wherever we find it.”

“These arrests occurring during National Consumer Protection Week offer a great opportunity for us to highlight our message of fraud prevention,” said Inspector in Charge Ronald J. Verrochio of the U.S. Postal Inspection Service (USPIS) Miami Office.  “We will continue to investigate these frauds however; consumers need to protect themselves from these frauds by proceeding carefully when investing their money.”

The indictment states that during the conspiracy, the Levins and their sales representatives encouraged prospective customers to contact locating companies to verify that the routes were available.  The operators of locating companies were directed to echo the false statements made to customers and affirm that high-traffic, and therefore profitable, locations had already been found and were waiting in the prospective customers’ respective geographic areas.

The indictment alleges that, in reality, the locating companies who worked with the business opportunity company did not have high-traffic locations or routes waiting in the prospective customer’s area.  The locating companies had no special skills, tools or expertise in finding locations and generally placed consumers’ machines wherever they could, often in businesses that had not consented to housing the machines or that soon demanded that the machines be removed.  The vending machines generated little business and customers lost nearly all, if not all, of their investments.

This matter is being handled by the U.S. Attorney’s Office of the Southern District of New York’s Complex Frauds Unit.  Assistant U.S. Attorneys Janis Echenberg and Jennifer Beidel of the Southern District of New York and Trial Attorney Jessica Gunder of the Civil Division’s Consumer Protection Branch are prosecuting the case.​

The charges contained in the indictment are merely accusations and the defendants are presumed innocent unless and until proven guilty.