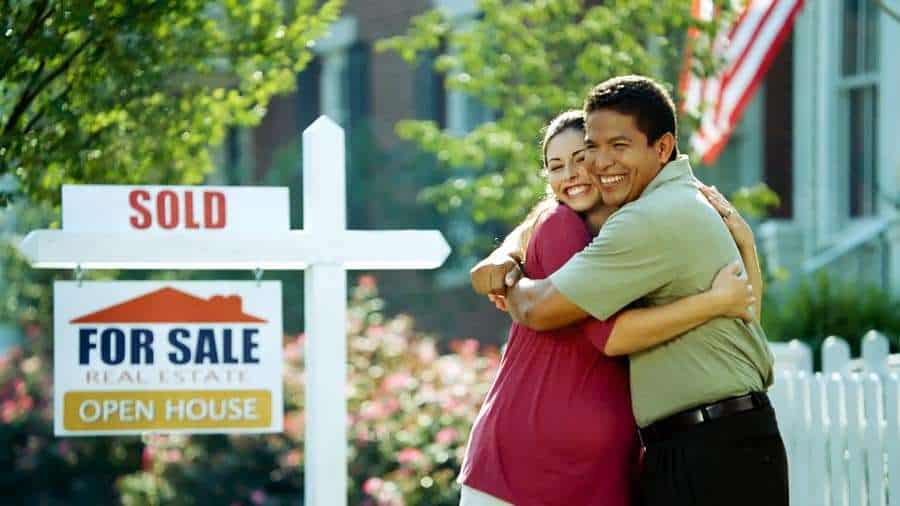 Young people are flocking to cities like New York, San Francisco and Washington D.C., when perhaps they should consider places in North Carolina, Ohio and Tennessee — at least if they want to buy a home.

First-time homebuyers often find gathering enough cash to make a down payment is their biggest obstacle, but millennials aren’t helping themselves by moving into areas with even higher-than-average cash demands, according to new data compiled by RealtyTrac. In the 25 U.S. counties with the biggest increase in millennials between 2007 and 2013, the average down payment was $66,000 — more than twice the national average of $32,000, according to RealtyTrac. The average 17%-of-purchase-price down payment in those counties is also higher than the national average of 14%.

“This analysis shows that first-time homebuyers have a better shot at buying a home in low-priced markets, not just because of the lower price point but because on average buyers are putting down just 12% in those markets compared to 24% in high-priced markets,” said Daren Blomquist, vice president at RealtyTrac. “Meanwhile, the markets where millennials are moving the most have above-average down payment percentages, which will make it tough for millennial renters to convert into first-time homebuyers in those markets.

The disparity in down payments between the top and bottom markets is remarkable.

See also  6 Things Millennials Should Do Before Buying a House

To conduct the analysis, RealtyTrac analyzed purchase loan and sales data for single-family homes and condos in 2014 in 386 counties nationwide, examining 1.5 million loans. The data show the struggle that many young would-be homebuyers face trying to enter the market in millennial magnets like San Francisco, where the average down payment is as astonishing $305,000, or Washington D.C.,, where it’s $92,000, or Hudson County, N.J., where it’s $75,000.

“There are a few exceptions, however, where the combination of an influx of millennials and relatively low average down payment percentages indicate markets that will see a quicker return of the first-time homebuyer,” Blomquist added.

Recent changes in requirements for HUD-backed loans have lowered the down payment requirements to 3% under some circumstances, and in some cases, buyers can avail themselves of other low-down-payment loans. They usually have drawbacks, however, such as higher fees. And in cities where the real estate market is hot, and there are multiple bidders on a home, low-down-payment buyers can be at a disadvantage. Keep in mind that good credit is a huge factor in getting the best interest rates on your mortgage, which can help you afford more home for your money. You can check two of your credit scores for free on Credit.com to see where you stand.

Here’s the top 10 list of places where down payments are low and the influx of youth is high.

See also  I'm Getting Married But Have Bad Credit. Should We Wait to Buy a Home? - Lynn