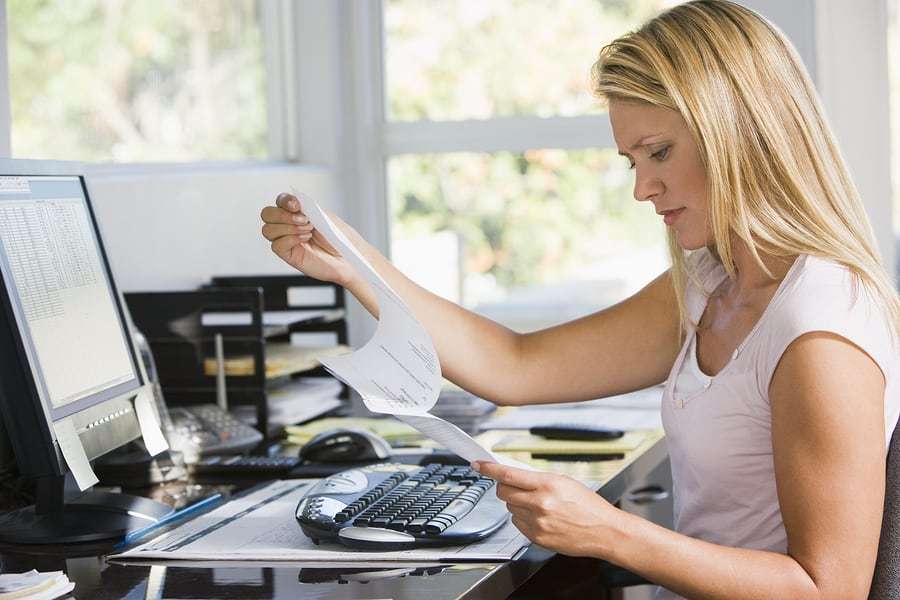 Some People Lost Their Homes: Paid Defendants Instead of Making Mortgage Payments

At the Federal Trade Commission’s request, a federal court halted a sham operation that allegedly told financially distressed homeowners it would help get their mortgages modified, but instead effectively stole their mortgage payments, leading some to foreclosure and bankruptcy. The FTC seeks to permanently stop the scheme and its participants’ illegal practices. It also filed a contempt action against one of the scheme’s principals, Brian Pacios, who is under a previous court order that prohibited him from mortgage relief activities.

“These defendants stole mortgage payments from struggling homeowners, and they pretended to be a nonprofit working with the government,” said Jessica Rich, Director of the FTC’s Bureau of Consumer Protection. “We’ll continue to shut down shameful mortgage frauds like this one.”

According to the FTC’s complaint, the defendants, sometimes doing business as HOPE Services, and more recently as HAMP Services, targeted consumers facing foreclosure, and especially those who had failed to get any relief from their lenders. Pretending to be “nonprofit” with government ties, they sent mail bearing what looked like an official government seal, and indicated that the recipients might be eligible for a “New 2014 Home Affordable Modification Program” (HAMP 2).

The defendants called the program “an aggressive update to Obama’s original modification program,” and stated that “[y]our bank is now incentivized by the government to lower your interest rate . . .”

The defendants falsely claimed they had a high success rate, special contacts who would help get loan terms modified, and an ability to succeed even when consumers had failed. After obtaining consumers’ financial information, they told them they were “preliminarily approved” and falsely claimed they would submit consumers’ loan modification applications to the U.S. Department of Housing and Urban Development, the Neighborhood Assistance Corporation of America, and the “Making Home Affordable” (MHA) program. The MHA application form they sent consumers excluded the page that warns, “BEWARE OF FORECLOSURE RESCUE SCAMS,” and “never make your mortgage payments to anyone other than your mortgage company without their approval.”

Later, the defendants falsely told consumers they were approved for a low interest rate and monthly payments significantly lower than their current payment, and that after making three monthly trial payments, and often a fee to reinstate a defaulted loan, they would get a loan modification and be safe from foreclosure. They also told consumers not to speak with their lender or an attorney.

In reality, homeowners who made the payments did not have their mortgages modified, and their lenders never received their trial payments, the FTC alleged. Instead, they were contacted by an “Advocacy Department” run by one of the defendants, Denny Lake, and told that the department would get them an even better loan modification than the one purportedly obtained through MHA, according to the FTC’s complaint.

But the “Advocacy Department” was just another trick designed to make sure consumers continued to make all of the monthly trial payments. When consumers raised concerns about continuing foreclosure warnings, sale date notices, and even court dates, they were told their loan modification was being processed or nearly completed.

By keeping consumers on the hook for months, the defendants doubled, tripled, or quadrupled consumers’ trial payments, the FTC alleged.  They told consumers they would put these payments in escrow accounts and eventually pay off consumers’ lenders. In fact, the defendants simply took the money for themselves. As a result, some consumers lost their homes, and most consumers incurred additional penalties and interest as they fell further behind on their mortgages.

Denny Lake, d/b/a JD United, Advocacy Department, Advocacy Division, and Advocacy Agency, is charged with knowing or consciously avoiding knowing the other defendants were violating the MARS and the TSR. A relief defendant, Cortney Gonsalves, is charged with holding money and assets she received from the scam.

To learn how to avoid mortgage and foreclosure rescue scams, see Home Loans.

The Commission vote approving the complaint was 5-0. The U.S. District Court for the Central District of California entered a temporary restraining order against the defendants on April 15, 2015.