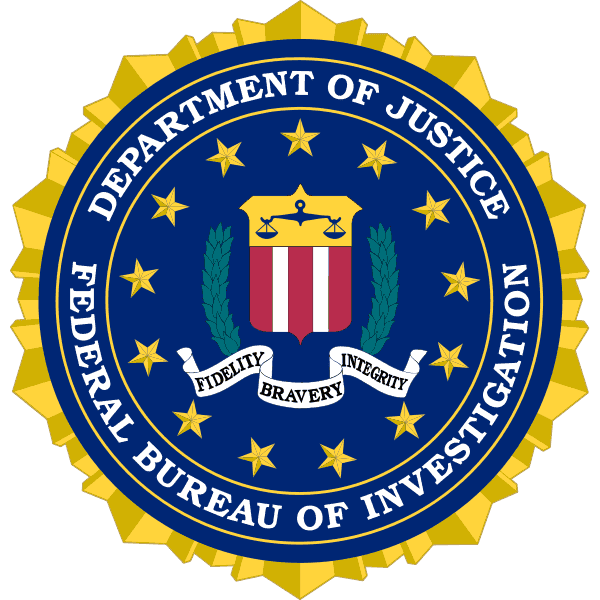 On June 23, 2015, Melvin Palmer was indicted in the United States District Court for the District of Arizona, on 40 counts of conspiracy, wire fraud, mail fraud, and aggravated identity theft stemming from a gold investment scheme. The investigation was conducted by FBI Phoenix and is still an ongoing matter. Potential victims of this scheme have been identified in Arizona, Colorado, Florida, Georgia, Hawaii, Kentucky, Massachusetts, Minnesota, Nevada, Oregon, Pennsylvania, South Carolina, South Dakota, Texas, Virginia, Washington, Wyoming, and Canada.

The indictment alleges that from approximately December 2001 to December 2013, Melvin Palmer defrauded approximately 76 investor-victims of approximately $2.7 million in a high-yield investment scheme by falsely claiming that the investment funds were collateralized by valuable gold material, including gold bars and unrefined gold concentrate. The gold material was alleged to be stored in high-security warehouses located in Arizona and New Mexico. Palmer is alleged to have diverted the majority of the purported investment funds to pay for his own personal living expenses.

The FBI is seeking to identify further victims of this gold investment scheme. If you have invested funds with Jazarco, Melvin Palmer, please send an e-mail to pxfraud@ic.fbi.gov or call the FBI Phoenix Field Office at 623-466-1999.

Research Department
Here is where you will find important stories located from around the web which can impact you and your financial life.
Latest posts by Research Department (see all)
See also  Doomsday Preppers: The Financial Guide to Survive The End of the World as We Know It