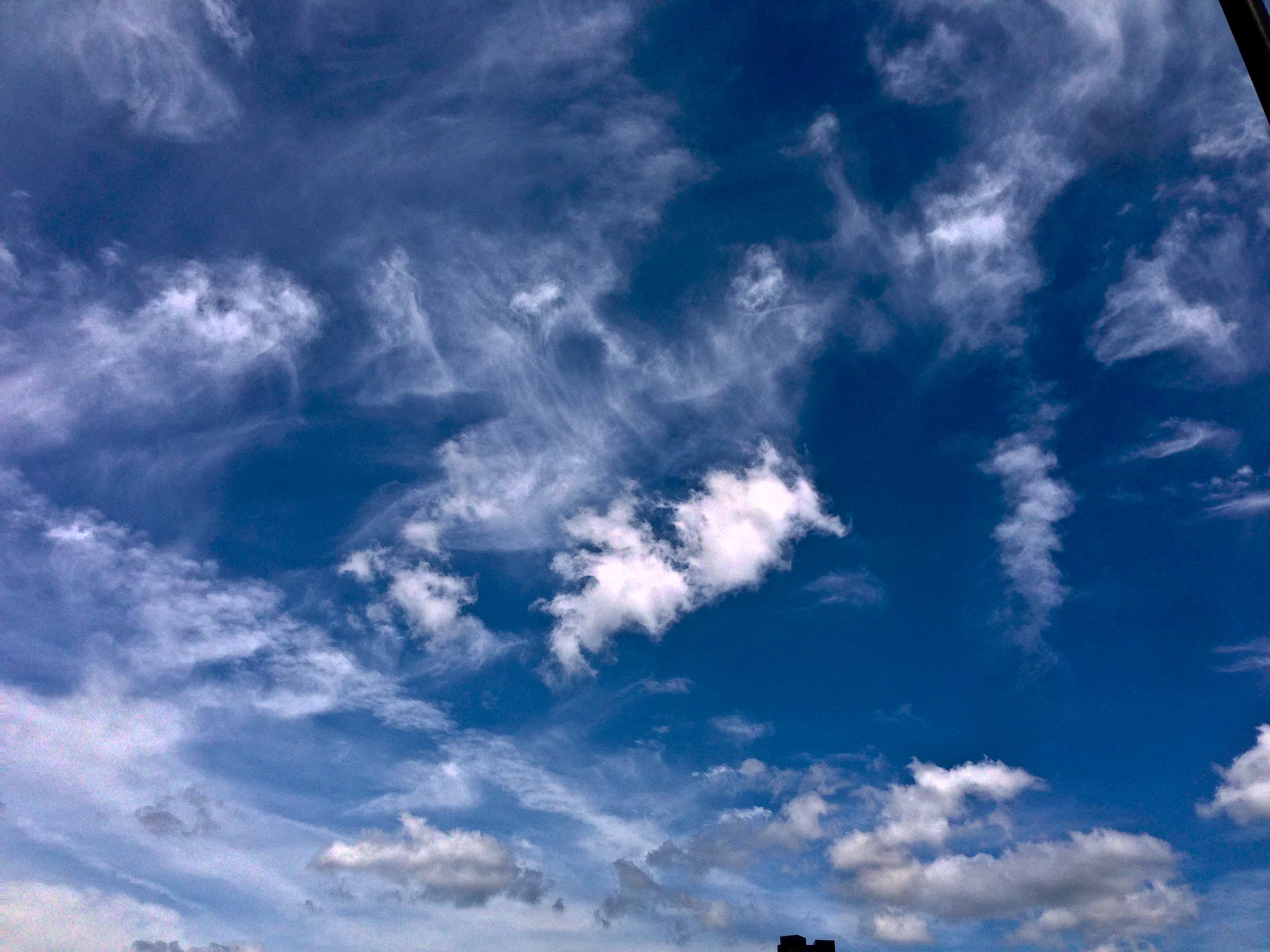 I left the UK in 2007 and settled in Australia and have not been to the UK since. I closed all accounts and paid all things off. I had a savings account for a year or two then transferred it all to AUS.

I don’t recall doing a tax return and am concerned there is a debt that has accrued as a result of this. I have moved several times since being here and need to return for a week to the UK soon due a death.

will I be stopped at the airport entering or leaving the uk if there is a tax debt owed – even after all this time ?

Would my uk passport flag this or would my Aussie one?

You can contact HMRC directly as to if you owe a tax debt. Be aware there can be long waiting times before you can speak to someone. The last few times I phoned HMRC, once I only waited 15 minutes, but others I was waiting almost an hour.

Contacting them directly is the best way to know if you owe any taxes, however, due to the length of time that has passed, their records may not go back that far.

Owing a debt, even taxes, alone, will not stop you from entering back into the UK or have any issues with your passport. However, some holiday makers have been stopped leaving the UK if they owed TV licence fines or council taxes. This has been rare, and only at certain airports, the airports I heard of were in Scotland.

READ  I Want to Freeze My Interest Rates. - Vladimir